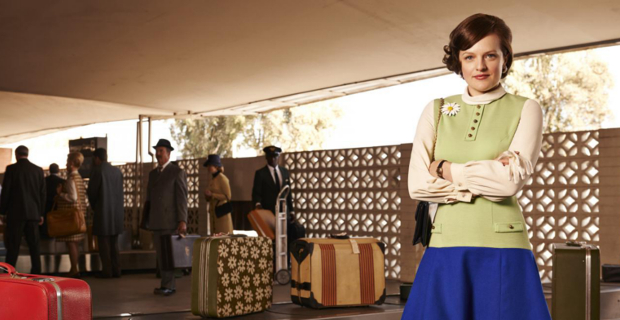 The evolution of Peggy Olson on Mad Men is probably one of the most profound aspects of the show. Her character has arguably come the furthest, rising from secretary to executive status – in the SIXTIES no less. How many executives do you know that started as a secretary in this day? Any?

Needless to say, in the course of the show our girl Peggy was super busy and focused on bigger things than assembling an outfit. But same as her career, her style did evolve over time. The difference is, Peggy’s style is not an extension of herself in the way it is for Joan (here) and Betty (here). Fashion is not a status symbol to Peggy, or a way to define herself in the workplace. No, to her, clothes are much more practical and functional. They’re merely the clothes she’s wearing while pushing through the glass ceiling at work.

That isn’t to say that things haven’t dramatically evolved though, because they have. 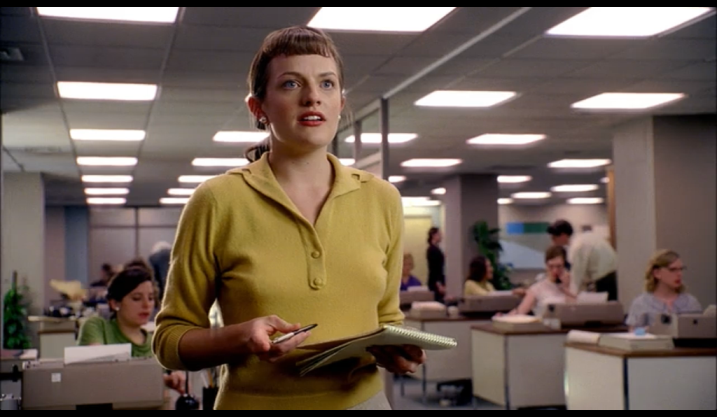 We leave Peggy in season 6, somewhere around here: 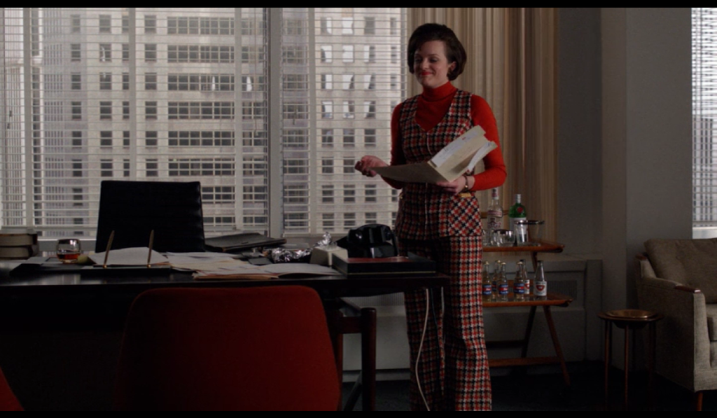 Quite the transformation, a cardigan to bell bottoms and polyester. Interesting though, Peggy absorbed fashion not like your typical 60s’ gal. She wasn’t flipping through the pages of Vogue for the latest fashion. No. Instead Peggy was flipping through an issue of Vogue to look at ad space, and to try and understand the female audience of her clients to better market to them. Anything she picks up along the way is merely secondary from the main cause: fulfilling her ambitions.

It’s this naive approach to fashion that makes it so fun to see just what Peggy wears, because you know there isn’t an active motivation behind her look. It’s a lazy approach to personal style to the point where you envision her casually strolling around Macy’s and purchasing things that fit her without much thought. And sometimes she stumbles upon something great. Other times she stumbles across something bad. 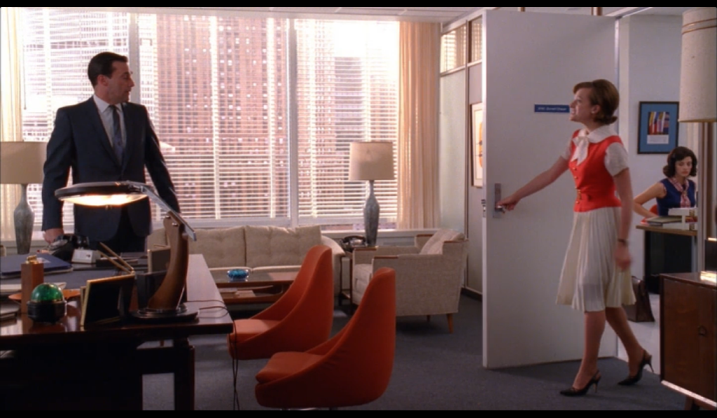 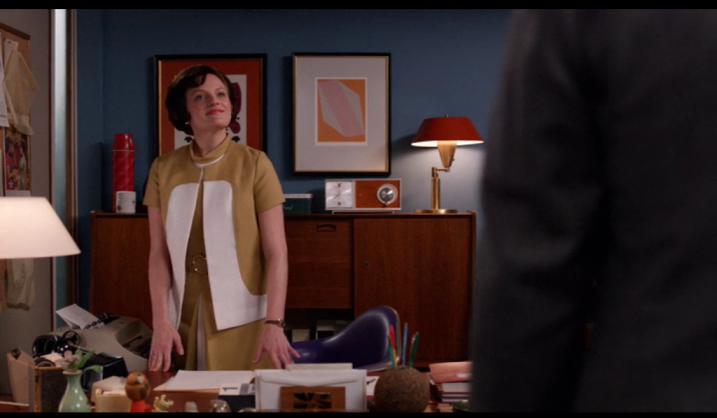 Generally speaking, you can define her style as modest, business casual. As she’s married to her job, not surprisingly she looks and feels most herself in her work attire. When we see Peggy dress up for a night out…things can get a bit out of hand, if only because she just doesn’t know how to dress up her ankles, or whatever thing Joan is trying to persuade her to do. She’s just down-to-earth, level-headed Peggy. Anything out of her comfort zone comes off extremely awkward – and consequently quite entertaining! 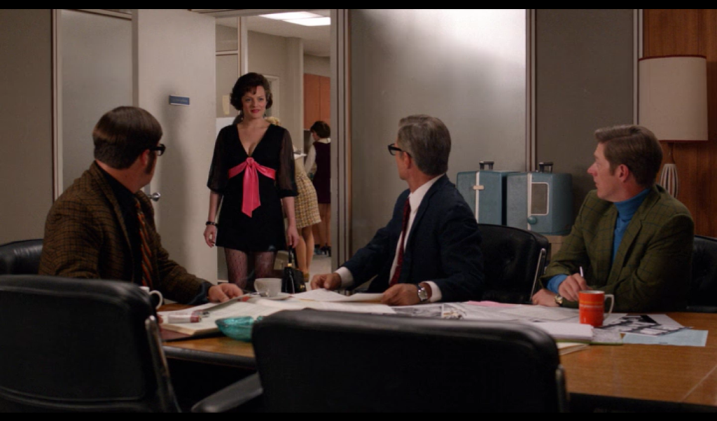 So as we prepare to bid goodbye to our best friend Peggy, let’s take a look back at her style moments. The good, the bad, and the ugly!

Also, in case you missed it, here are style reviews of Betty Draper and Joan Holloway. And stay tuned, because as the final season airs Dream in Lace will be covering all the fashion of our favorite ladies. I’m too in love with this show not to obsess about it to the very end 😉

When some one searches for his essential thing, thus he/she wishes to be available that in detail, thus that thing is maintained over here.