When invited to lunch at the New York Culinary Institute you go. That’s the rule. 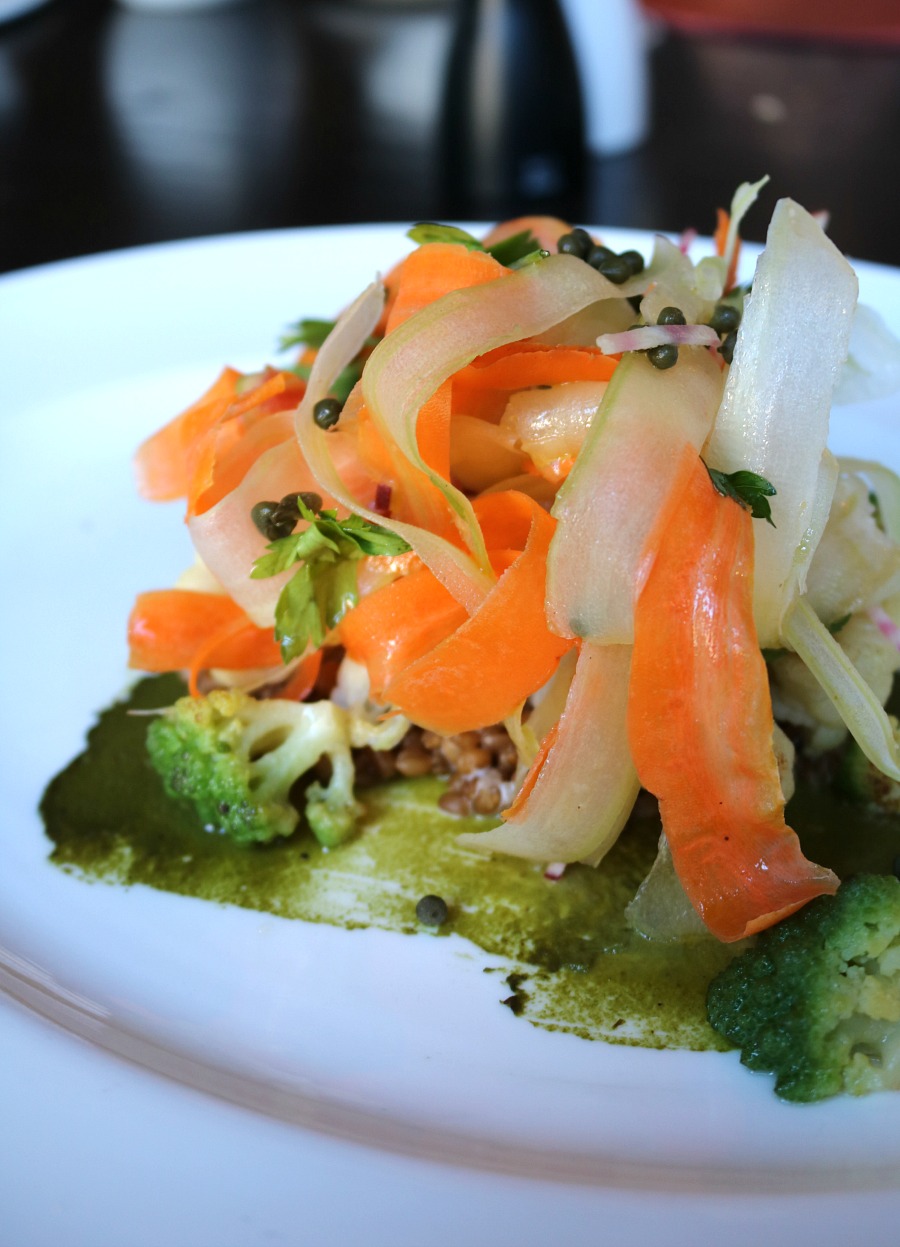 Every time I return home to Cincinnati after a New York trip, I feel like I’m turning back into a pumpkin. And as I sit with coffee in a stryofoam cup waiting on Honda to finish up an oil change, a pumpkin I totally am. Fortunately, I can look back at more fabulous experiences – such as my recent trip the New York Culinary Institute of America and a lunch at their American Bounty restaurant.

As I mentioned in this post on the Roosevelt estate, I ventured outside the Big Apple on this New York trip to explore the Catskills and Hudson River Valley region. The New York Culinary Institute was situated about 20 minutes from our hotel and my sister dubbed it a “must” on our travel itinerary – rightly so. On a sunny Friday afternoon, my sister, mom and I joined a group of ladies for one of the best lunches I’ve ever had – truly.

Every time I visit New York I never worry about finding vegan/plant-based options on the menu and the Culinary Institute came through! In fact, and granted I might be a little biased here, I think I had the best lunch of the bunch.

The New York Culinary Institute American Bounty restaurant is situated in Roth Hall – which was obviously exquisite. Walking in I got the sense that we were at the Hogwarts of cooking. Students rushed by passing back and forth between classes, except in place of the customary robes of Hogwarts were crisp white chef coats. At its core, the culinary institute is a school and it was fascinating to observe a bit of the student life there. 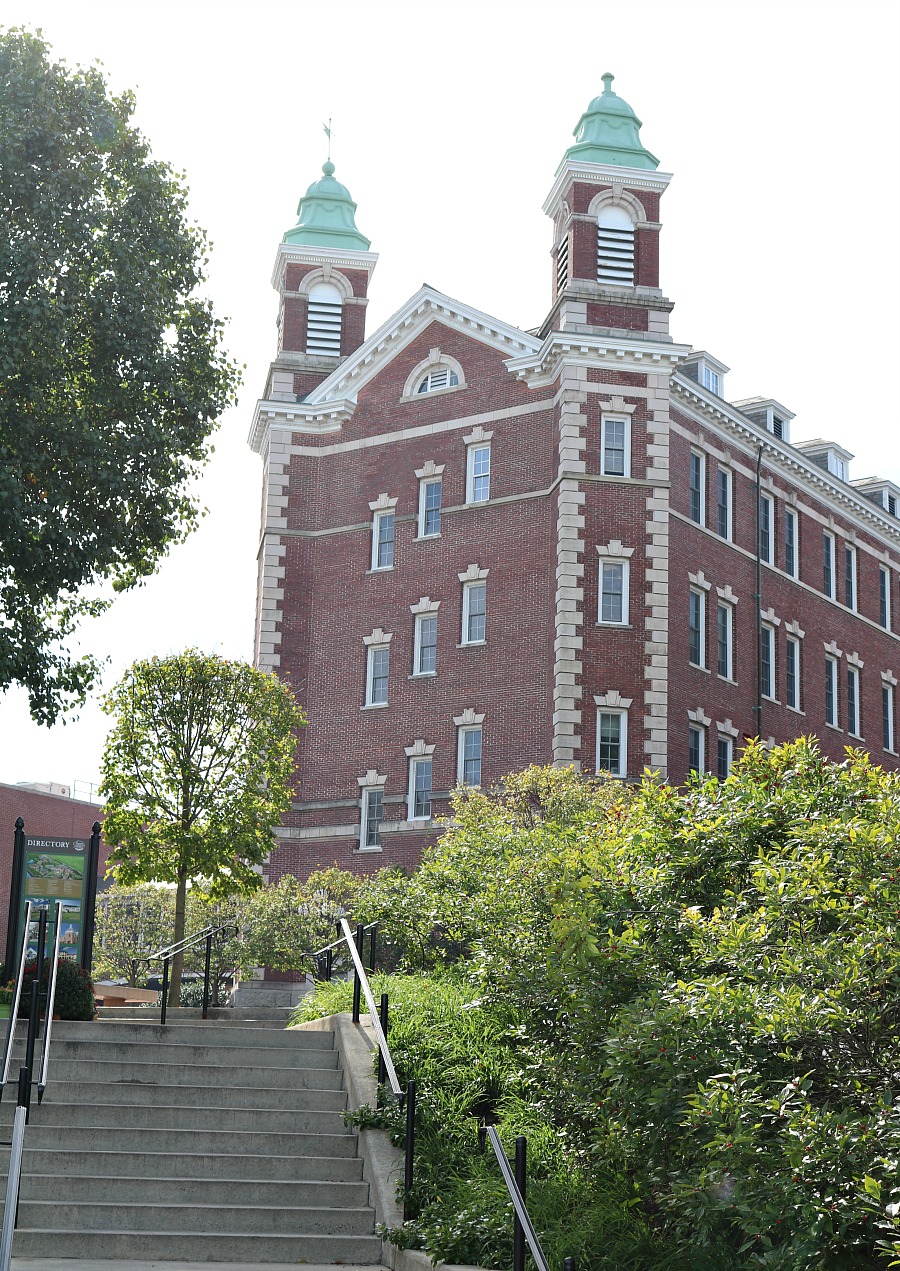 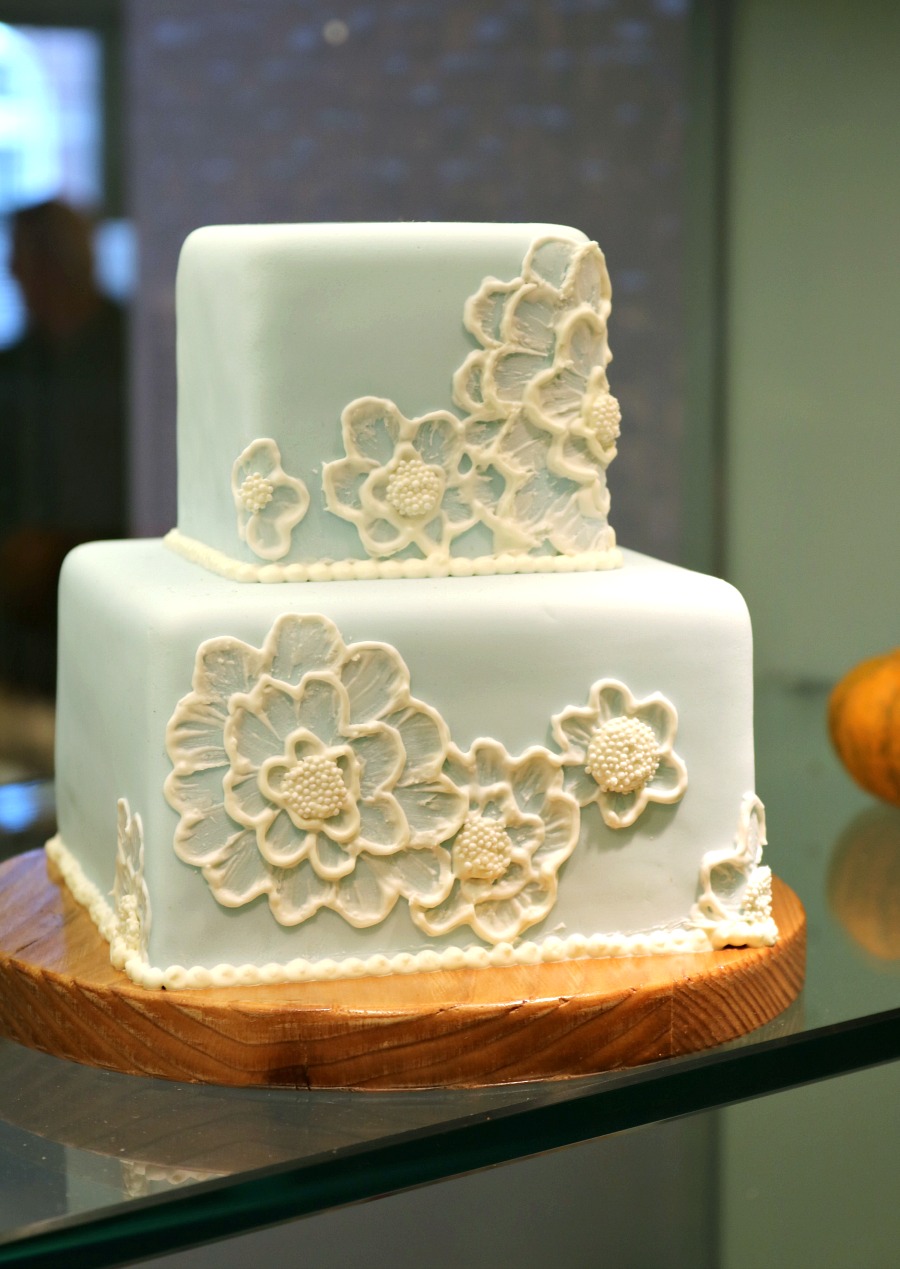 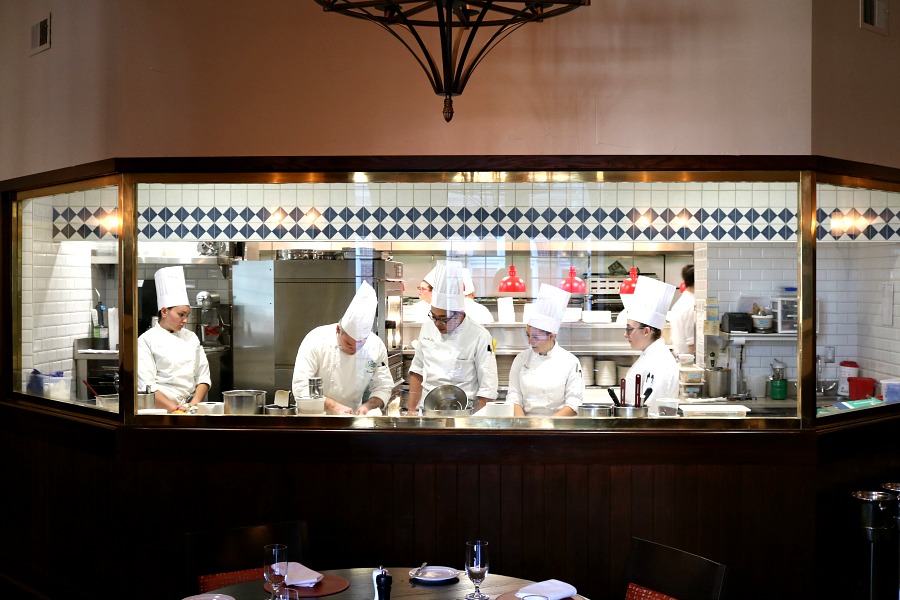 At the American Bounty Restaurant, we entered through a vast doorway with cast iron gates into a dining room lined with floor-to-ceiling windows. Talk about the perfect setting for a beautiful meal, right?

Perusing the menu, I spied autumnal favorites like Butternut Squash Soup made with coconut milk, an array of salads and even a cauliflower steak for my ‘plant-based’ diet. If you are a carnivore, there were also several fish dishes to choose from as well as a roasted chicken, steak and even lamb chops.

Whether you’re planning a visit or just a nosy foodie like me, I suggest visiting the American Bounty website to look over their menus for excellent “food for thought”. Even with the highest expectations, the menus are sure to blow you a way a bit. Each dish includes a well thought out flavor profile and pairs ingredients together you wouldn’t normally expect. 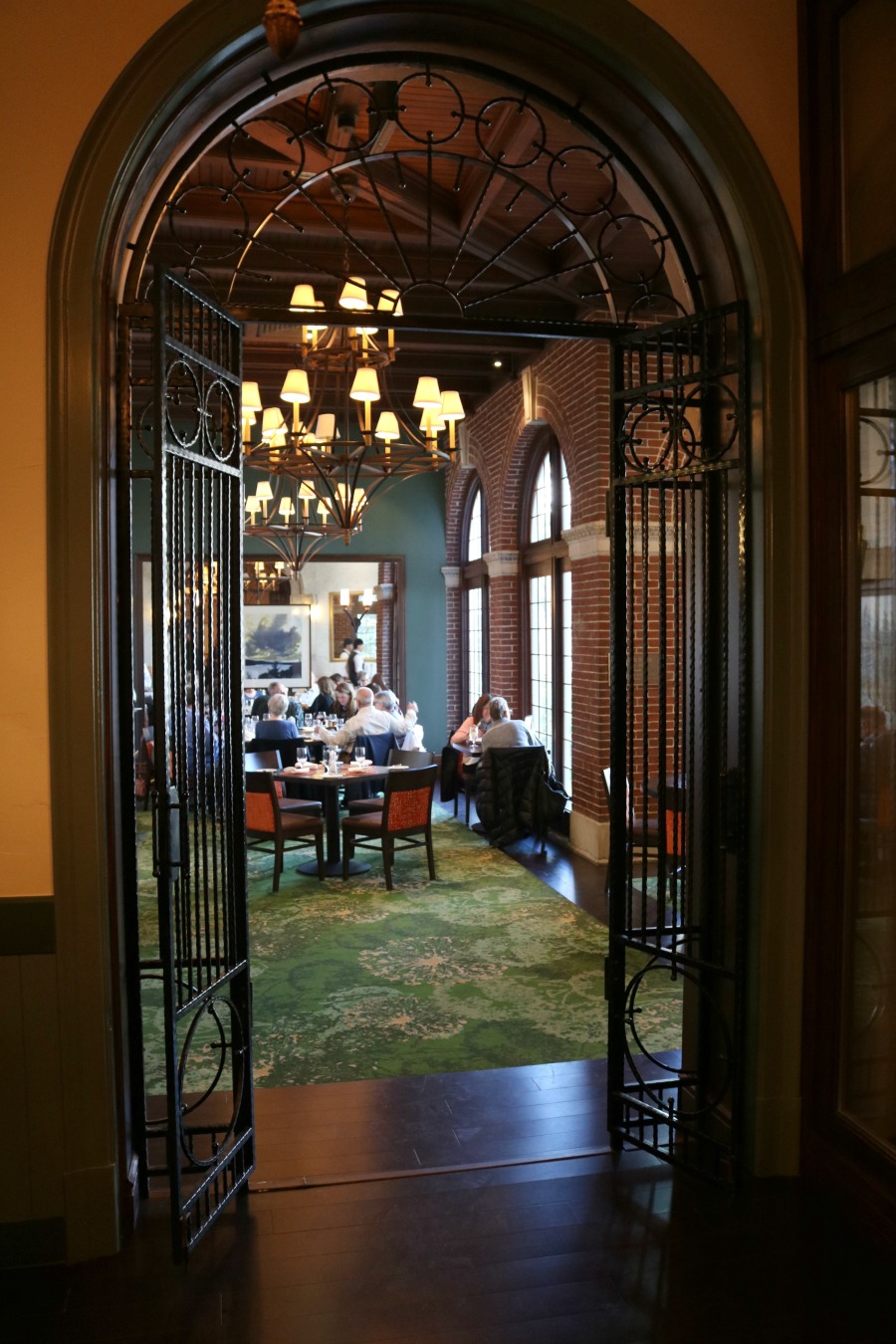 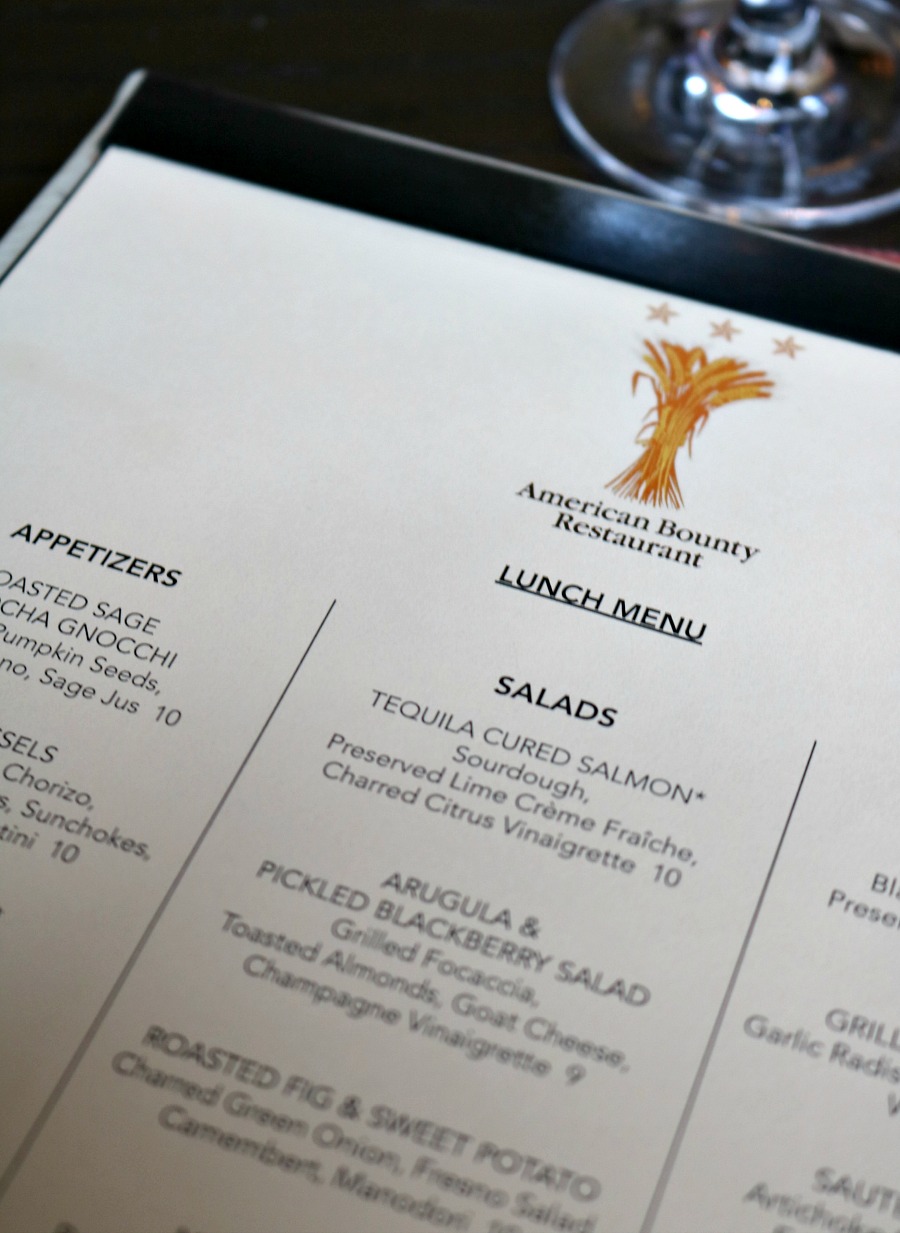 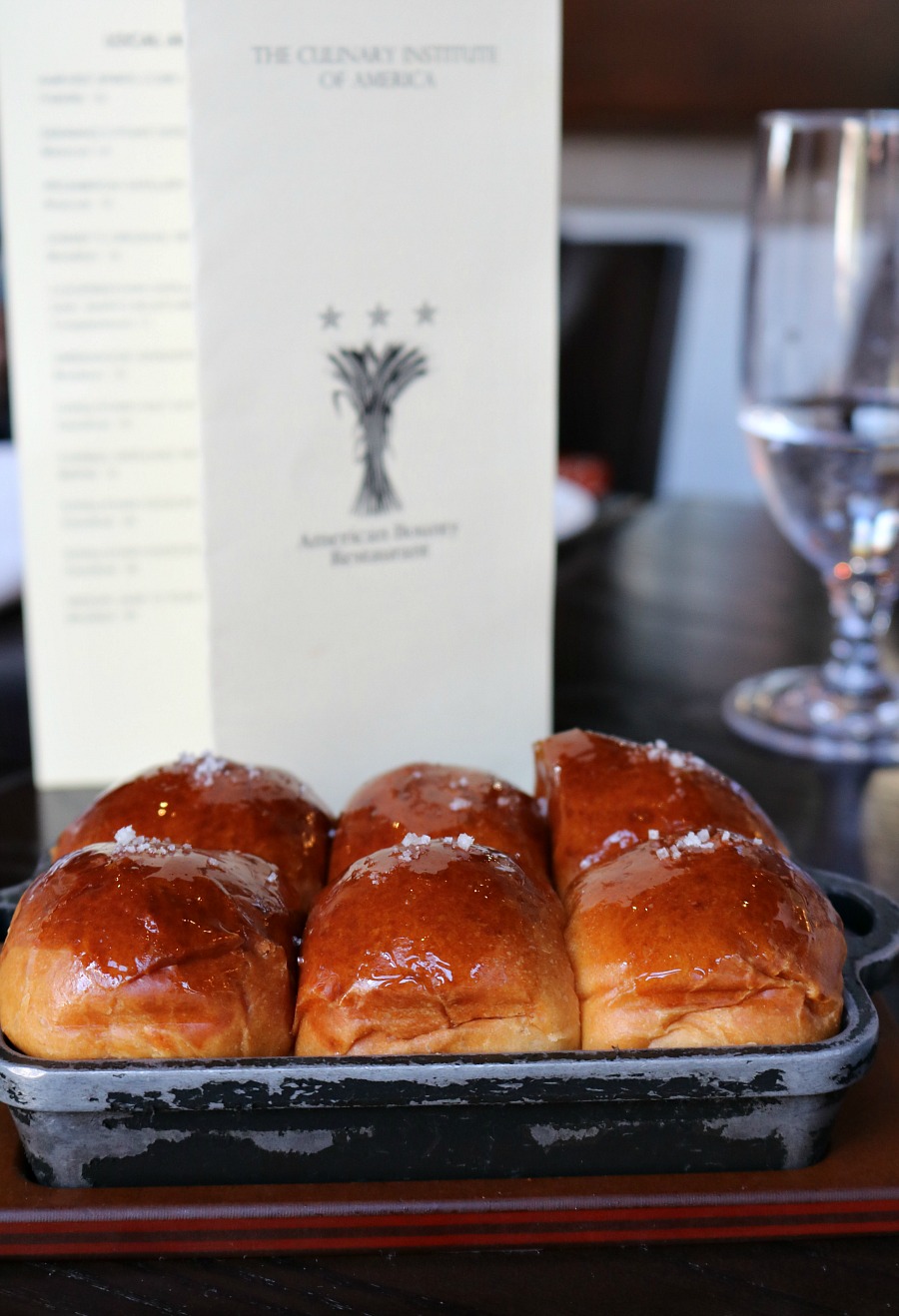 In addition to the savory list of appetizers and flavorful soup options, servers brought out hot-from-the-oven yeast rolls for passing at the table. We definitely made it through these – as well as seconds.

Taking note of the rolls being brushed with butter, I knew they weren’t “vegan” but simply couldn’t resist giving them a try. Diligently I sliced off the buttery tops, handing those off to my sister, and gave myself permission to indulge in there rest. It would be sinful to pass up the chance to enjoy something so delicious right? I thought so.

After laboring over the menu for several minutes, I decided on the Grilled Cauliflower Steak for my entree. The plate was brushed with a Garlic Radish Pesto and the cauliflower was served over a flavorful wheat pilaf with capers. As a true work of art, the dish was then topped off with ribboned carrots that were so beautiful I felt like I was eating a Christmas present.

My mom and I were the only two ladies of our large table to “save room” for dessert. But when at the New York Culinary Institute – how could you possible leave without treating yourself to something sweet?

My Mandarin Sorbet was the “cherry on top” of a perfect meal and my mom’s Carmelized Apple dessert was quite the picture.

Following lunch, my mom and I headed over to the student bookstore to explore and pick up a few souvenirs from our visit.

Inside we found an array of Culinary Institute of America merchandise – including aprons – as well as assorted seasonings, mixes and cooking utensils. Picture your local Williams-Sonoma and college bookstore coming together as one and that’s what we found at the New York Culinary Institute. It was pretty much a chef’s dream! 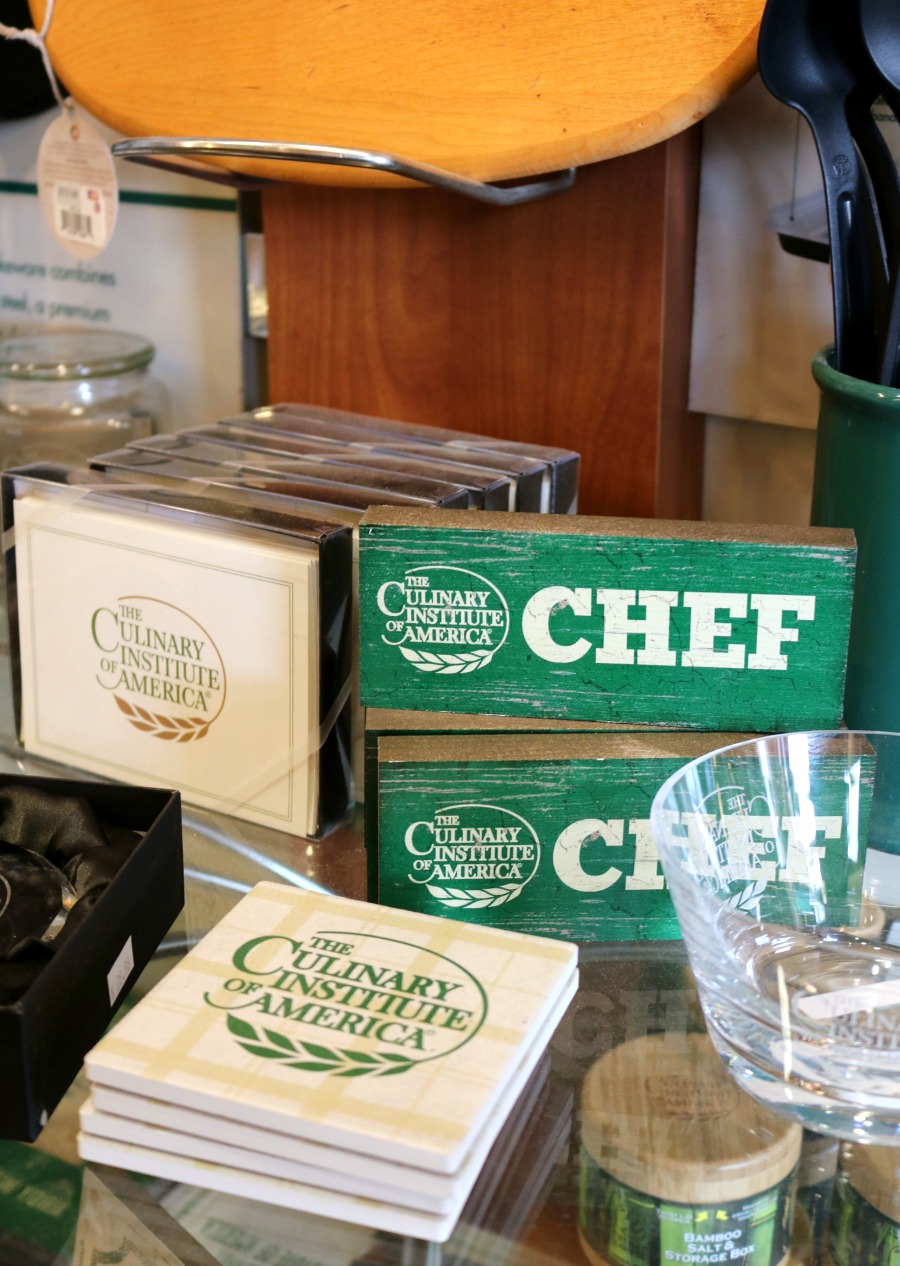 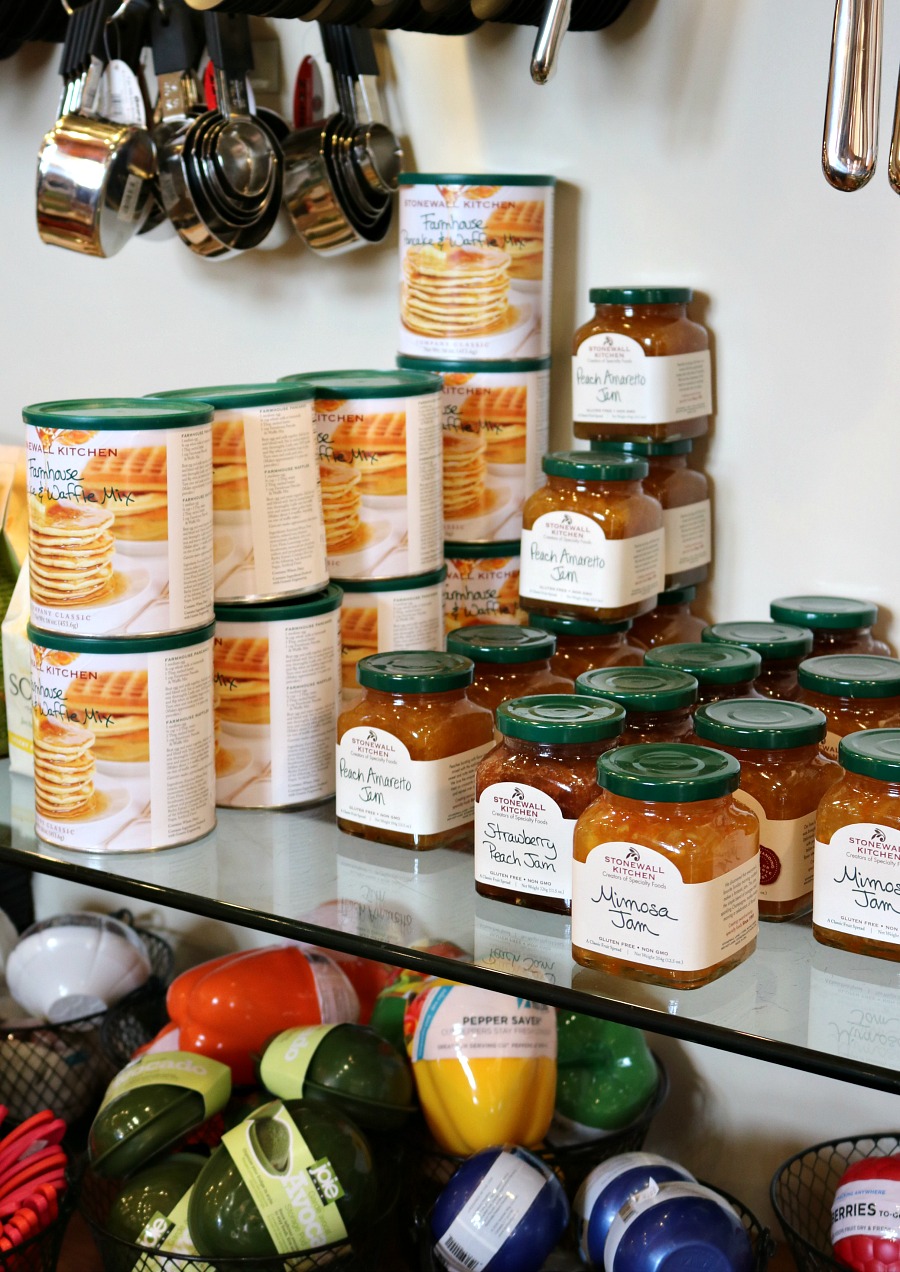 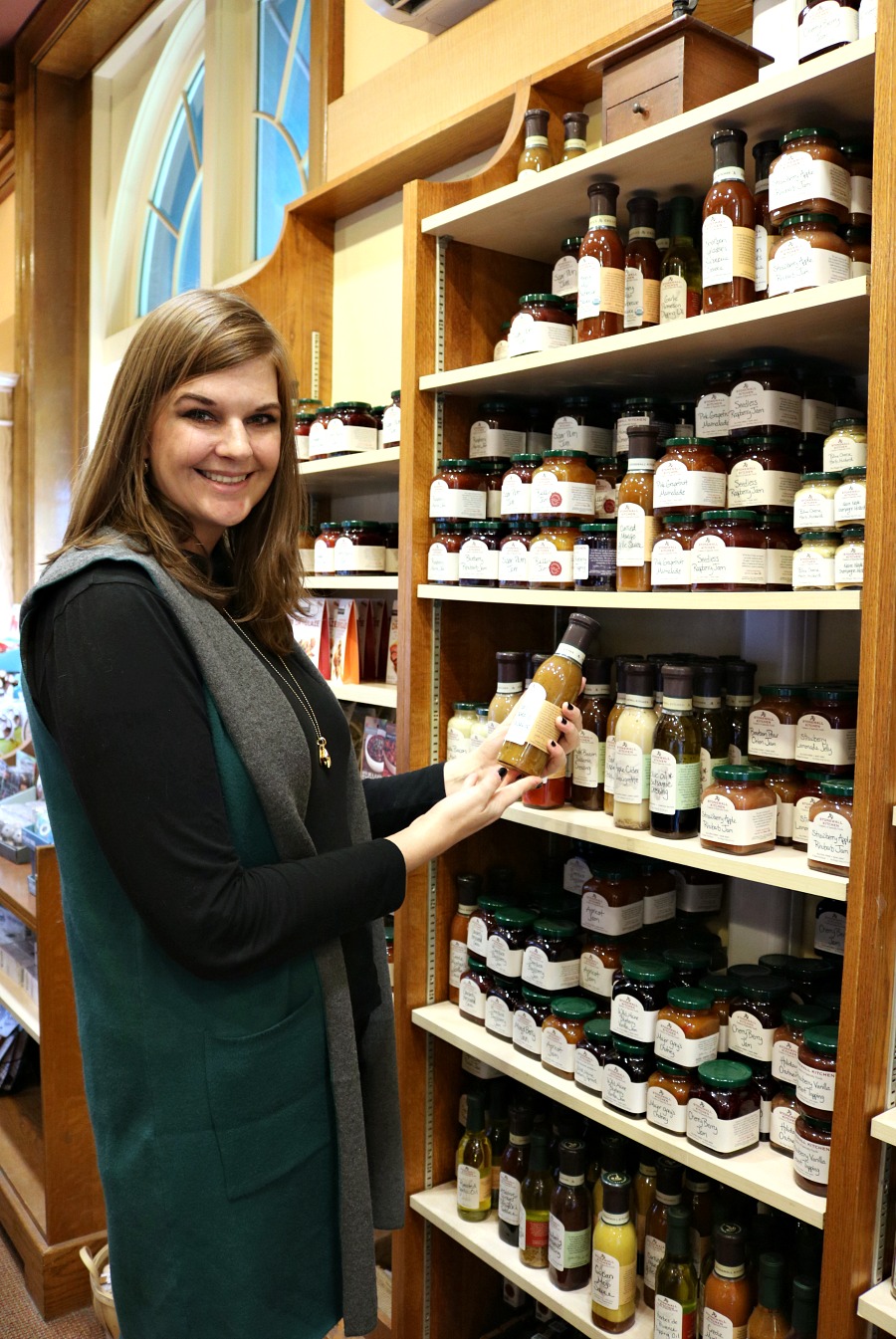 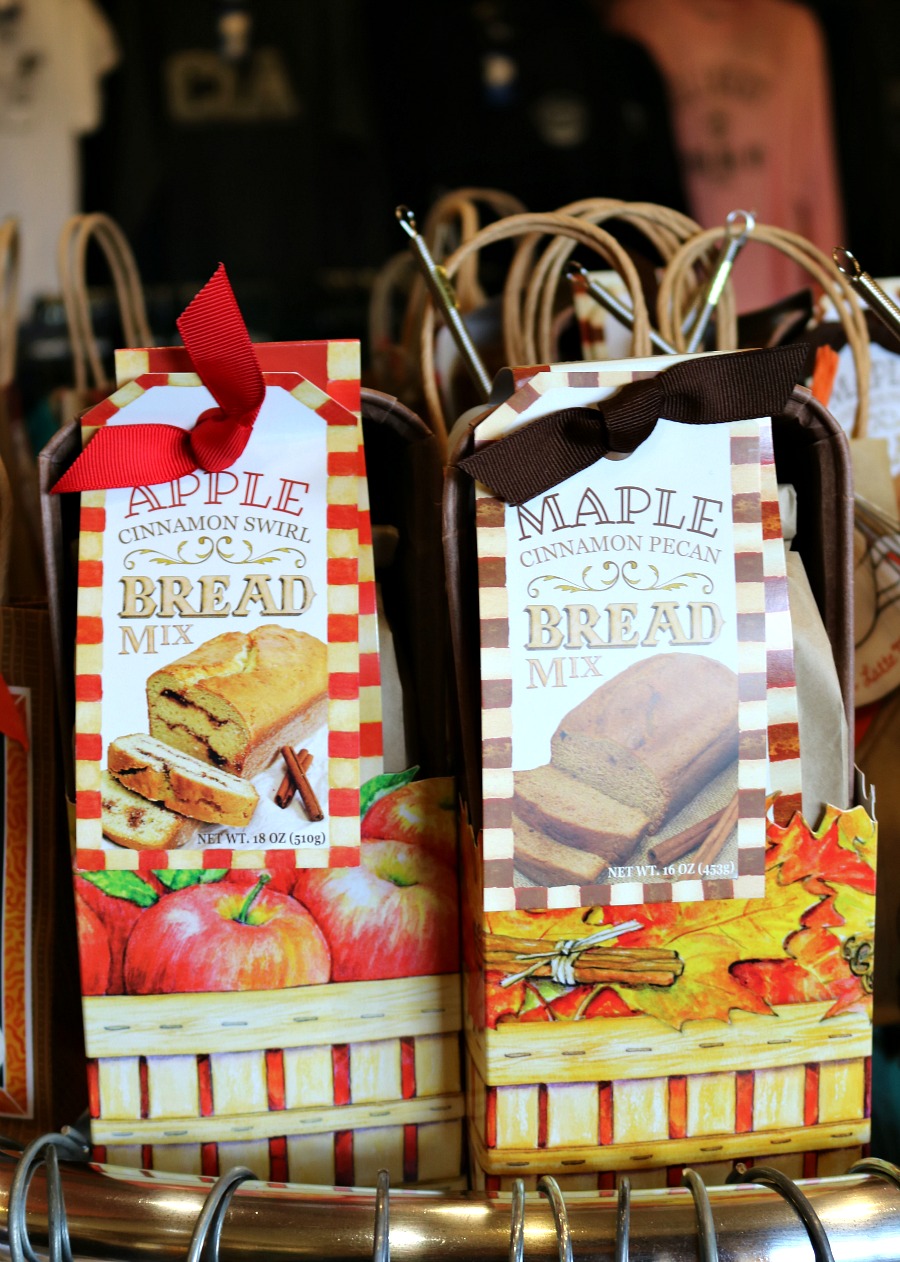 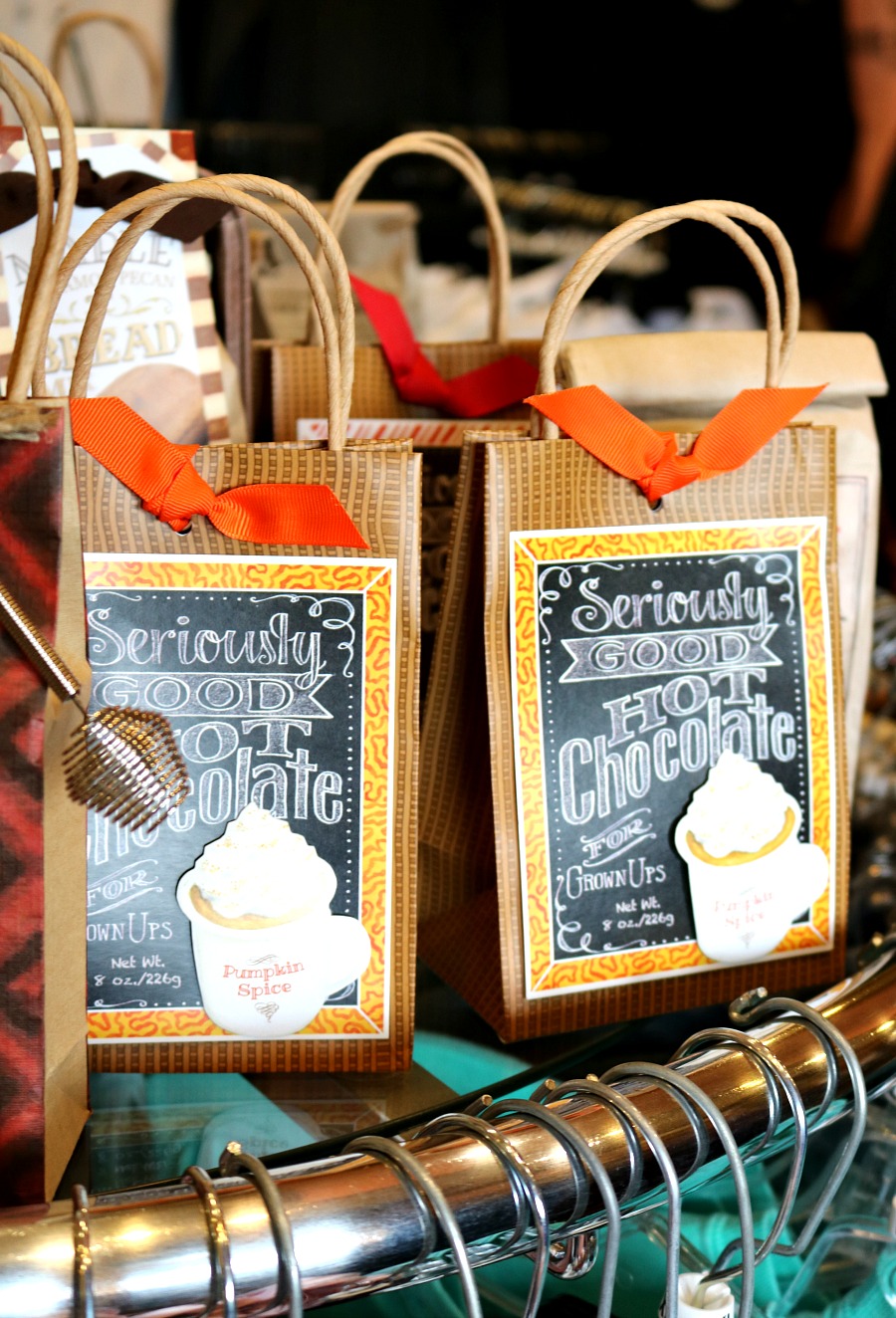 Just outside the bookstore we stepped onto a courtyard to enjoy beautiful views of the Hudson River Valley and fully take in the majestic sight that is Roth Hall.

Having only seen Columbia and NYU in Manhattan, it was my first time taking in a true “New England” style campus and had me itching to visit schools like Harvard. Imagine taking classes in such a beautiful setting, right? I guess it would be somewhat hard to leave.

Our server at American Bounty told us that New York Culinary Institute of America offers both a two and four-year program and the restaurants are fully run by the students as part of their course work. As such you’re asked not to leave a “tip” but instead make a gift to the institute’s scholarship fund. 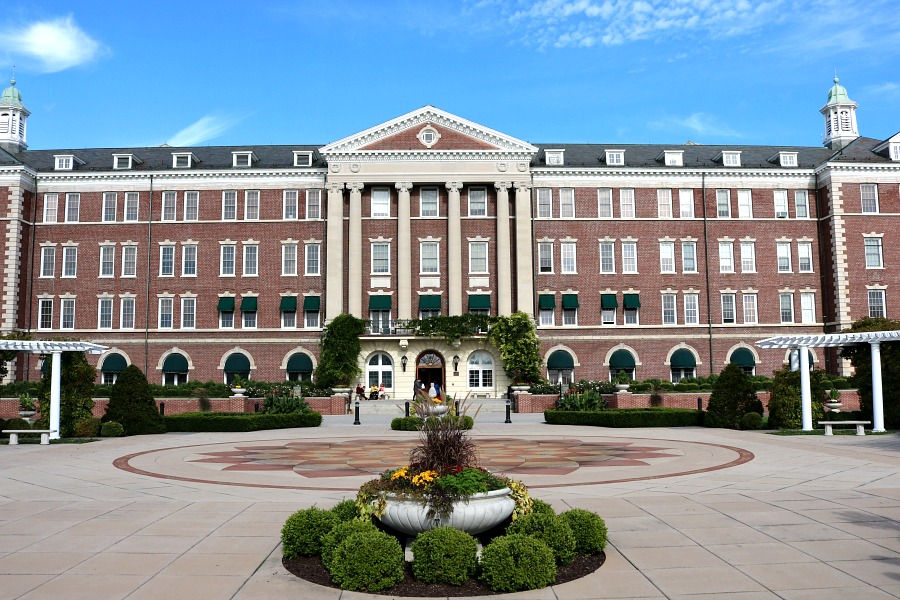 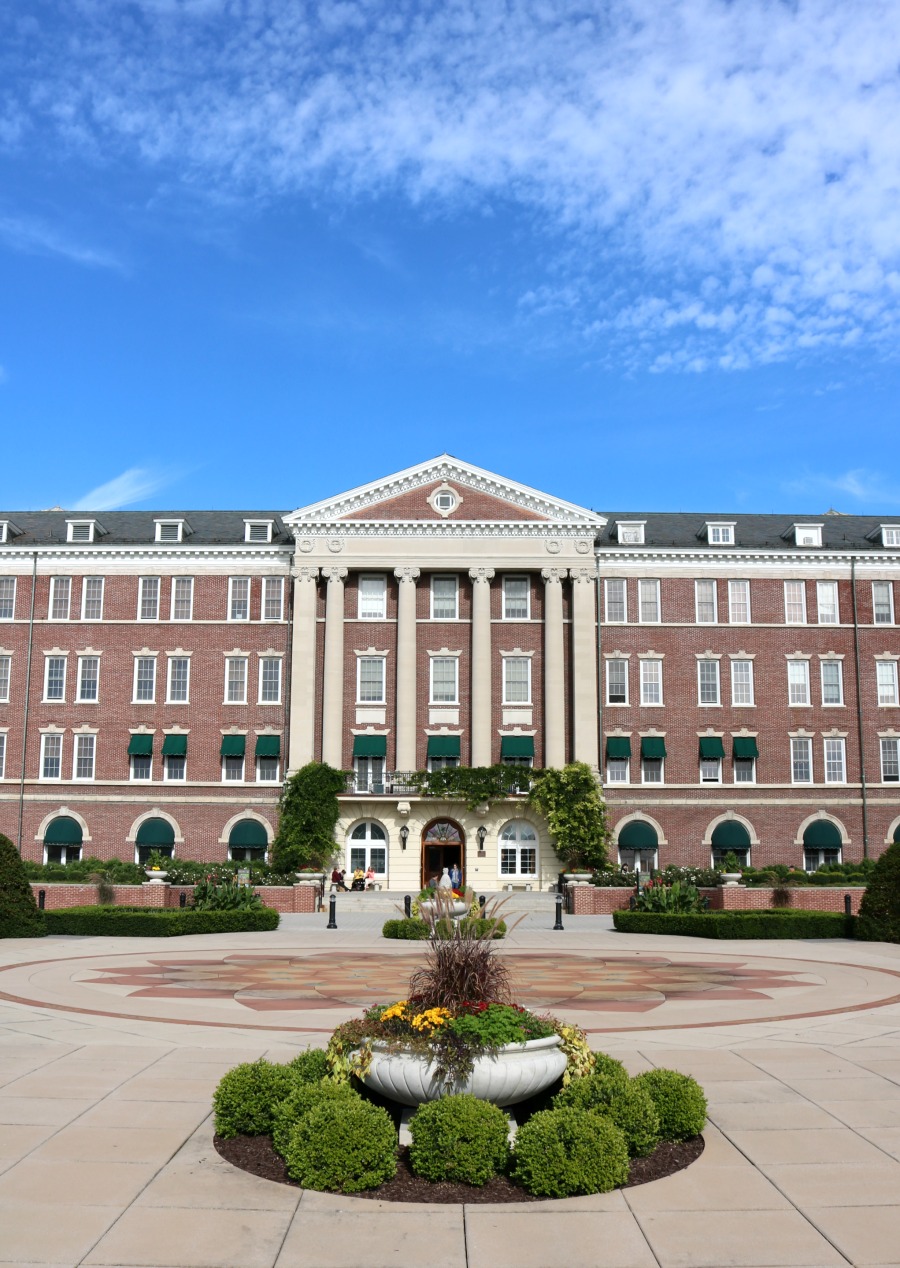 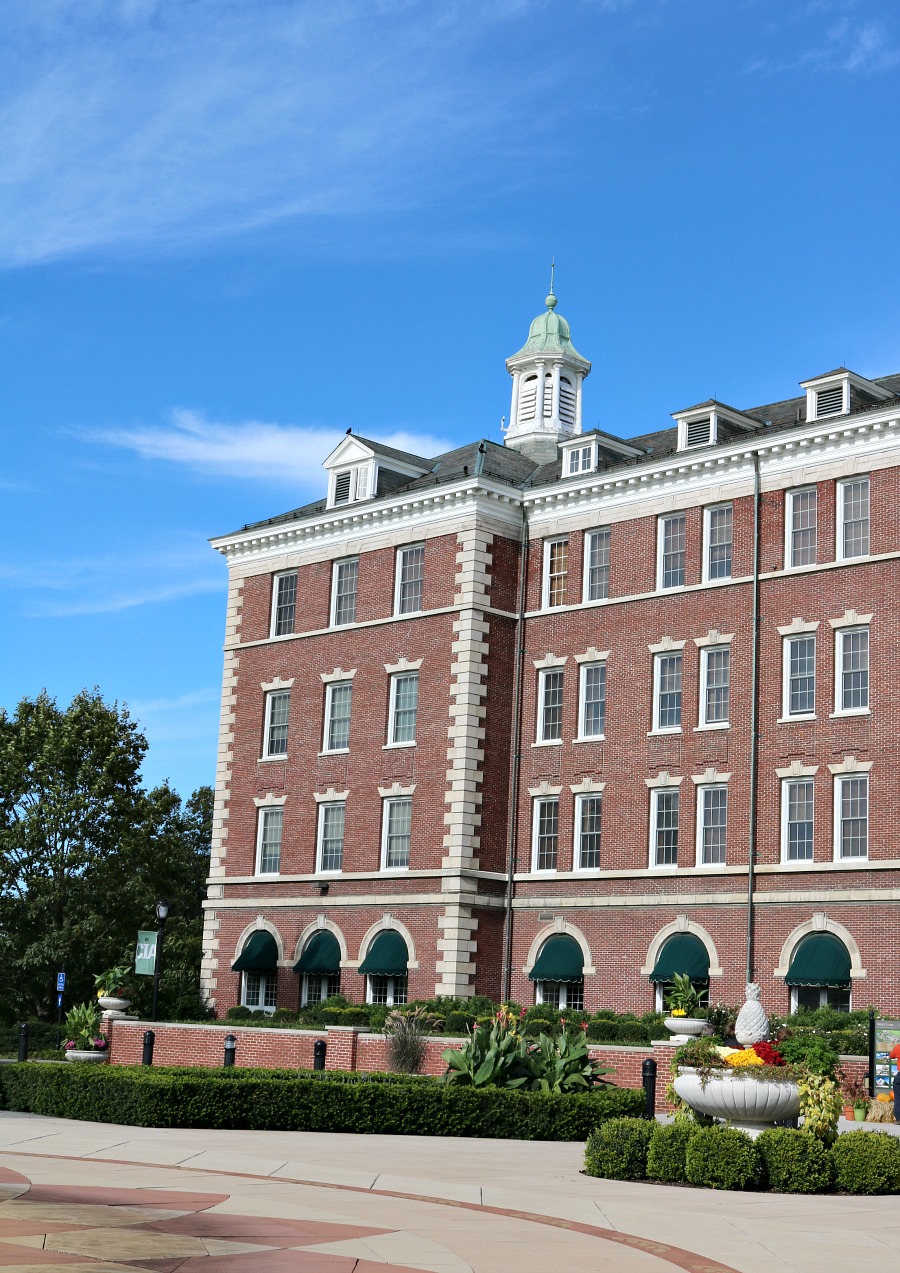 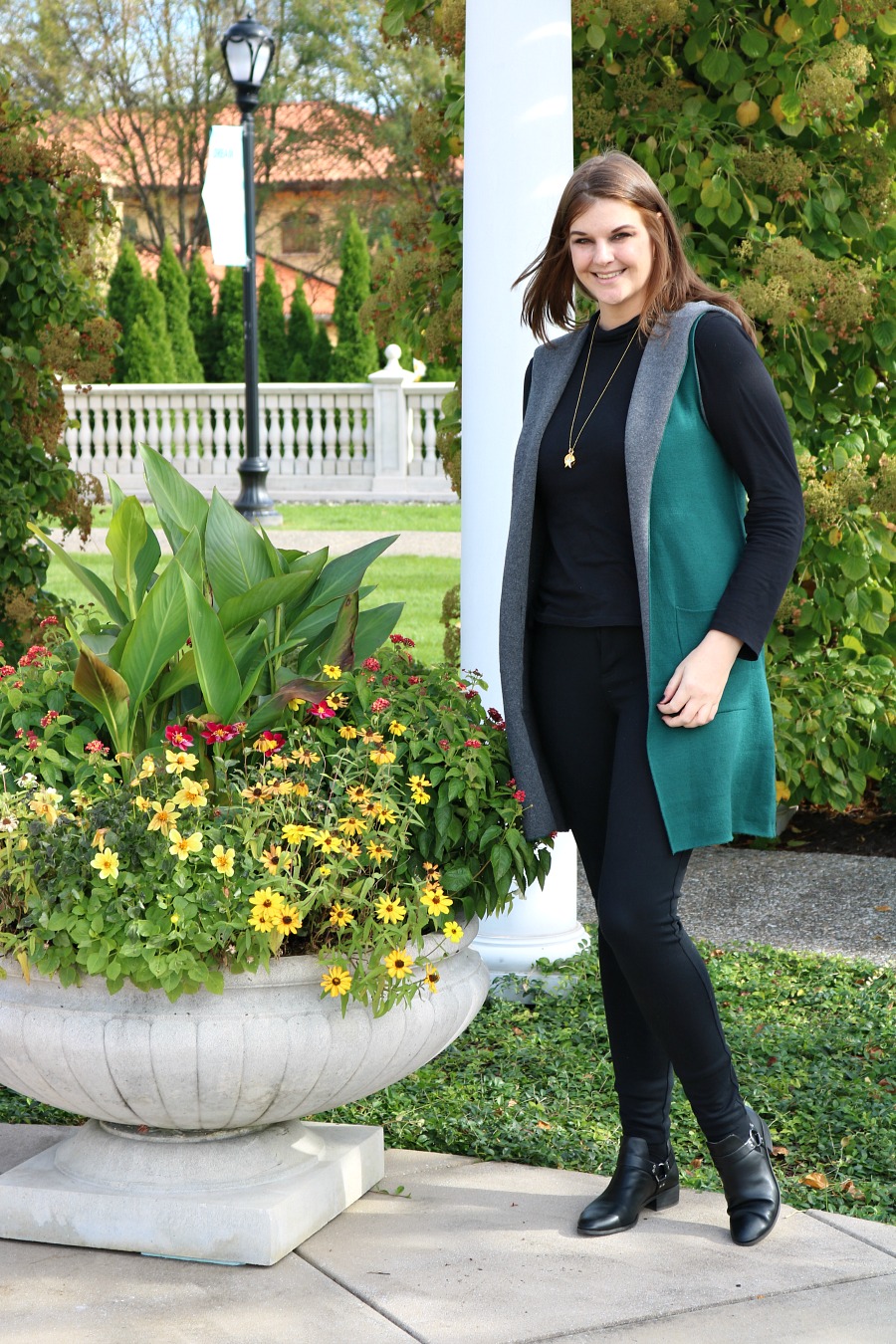 I must say, if I lived closer to the New York Culinary Institute I think I’d have to visit several more times through the year. The whole dining experience was wonderful and I’m going to make sure to look up their seasonal menus in the months moving forward to see what other flavorful creations they whip up.

Interested in more things to do in Hyde Park, New York?

In addition to the ultimate foodie experience at the New York Culinary Institute, we also took a trip down America’s memory lane by touring two famous historic estates!

Follow
Previous:
The Very Best Makeup Brush Cleanser I’ve Ever Used
Next:
How to Maximize Your Gym Membership 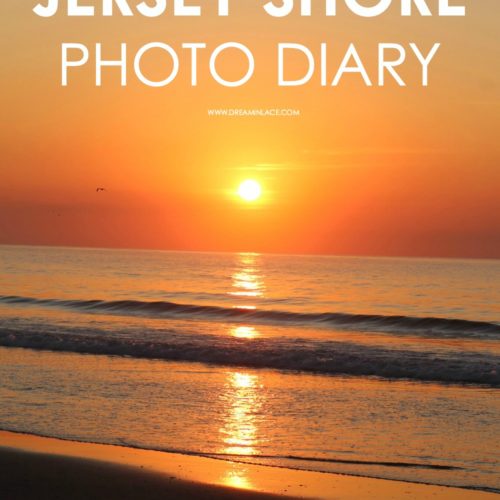 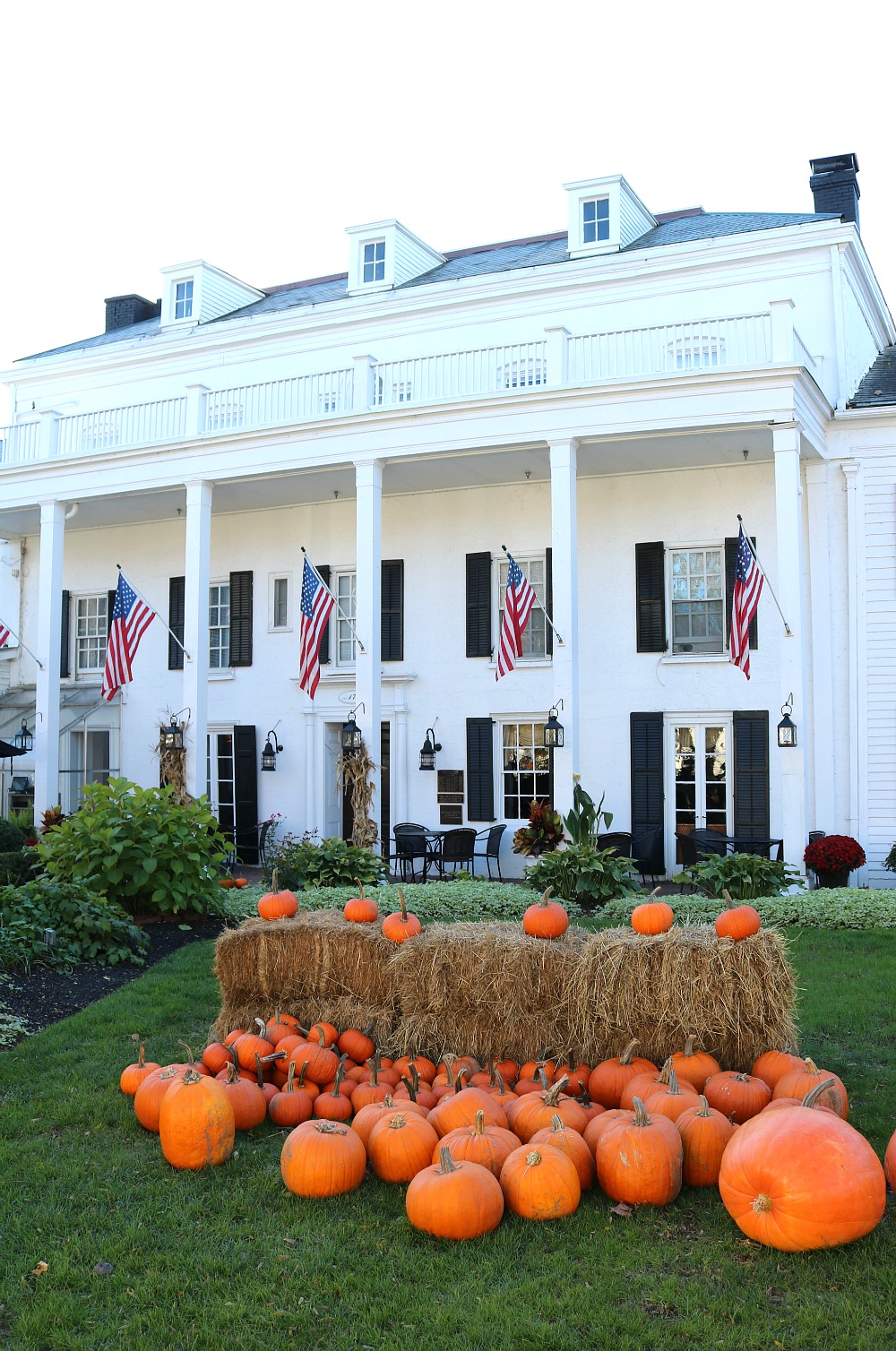 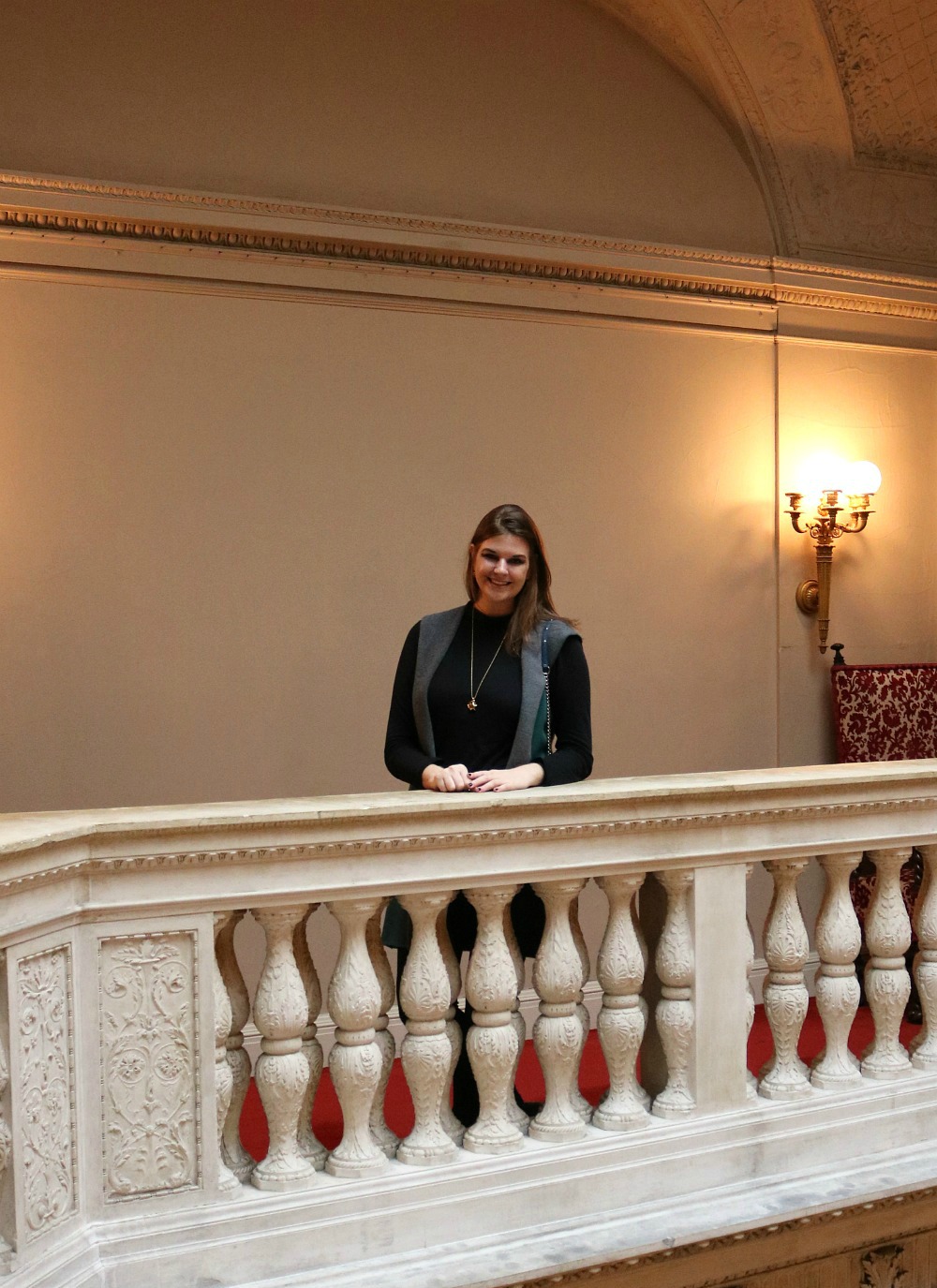 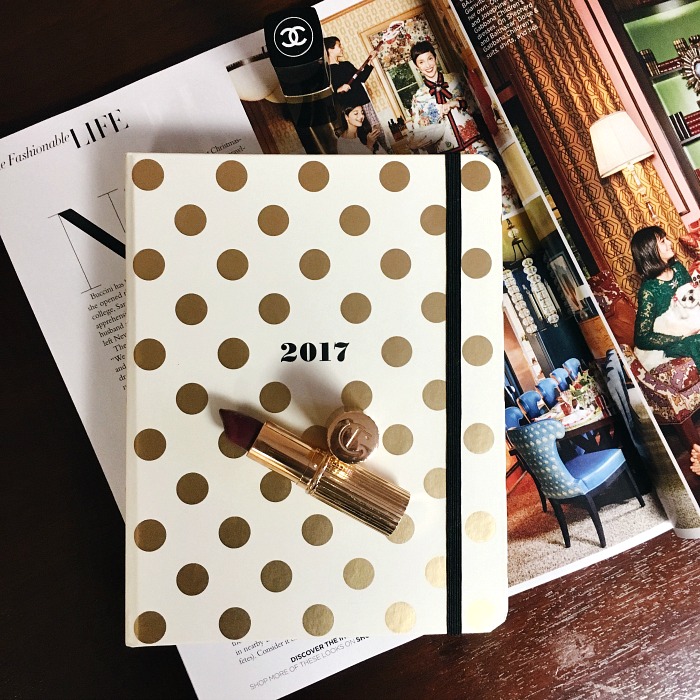 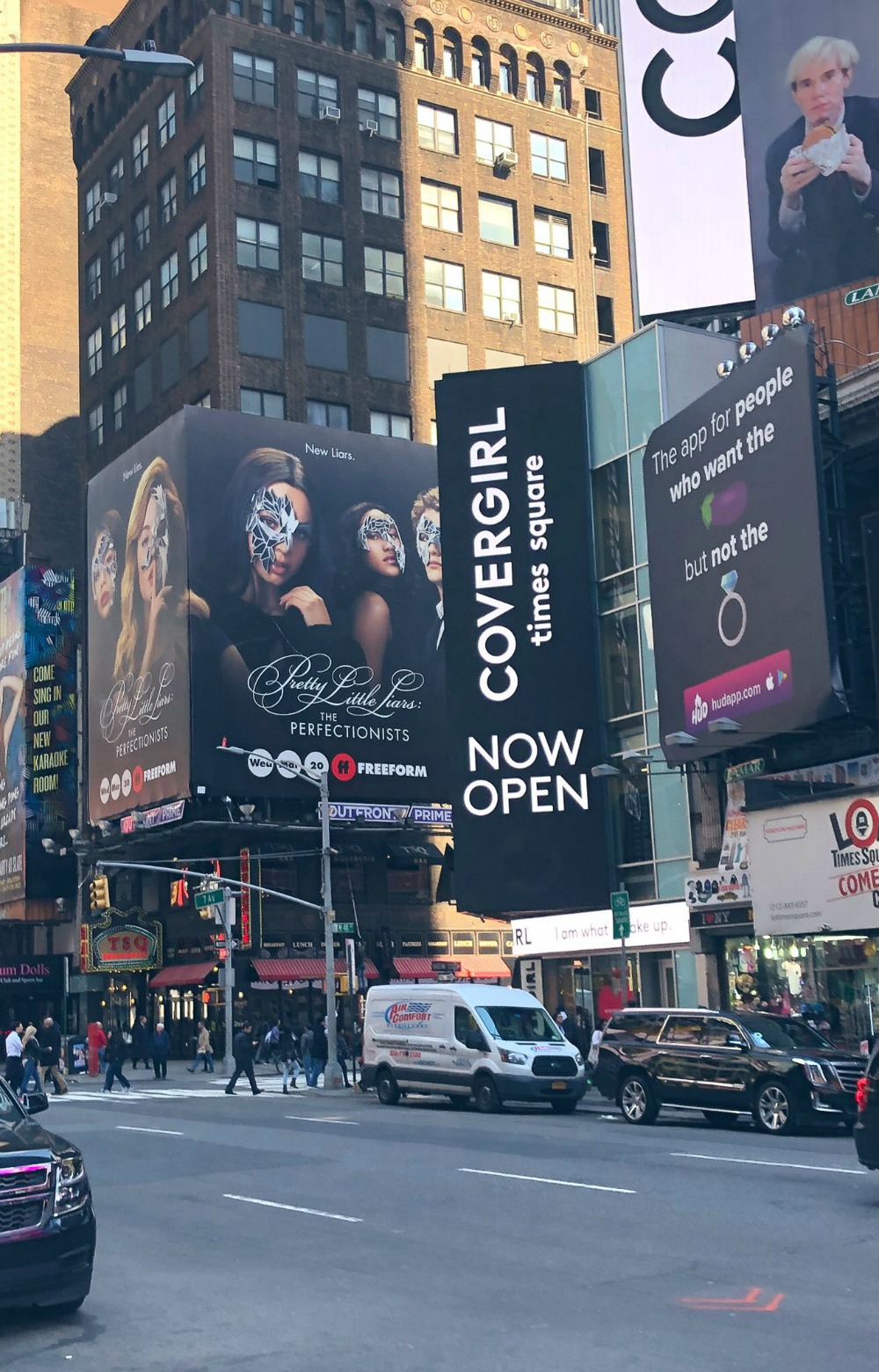 Everything I Read and Watched in March 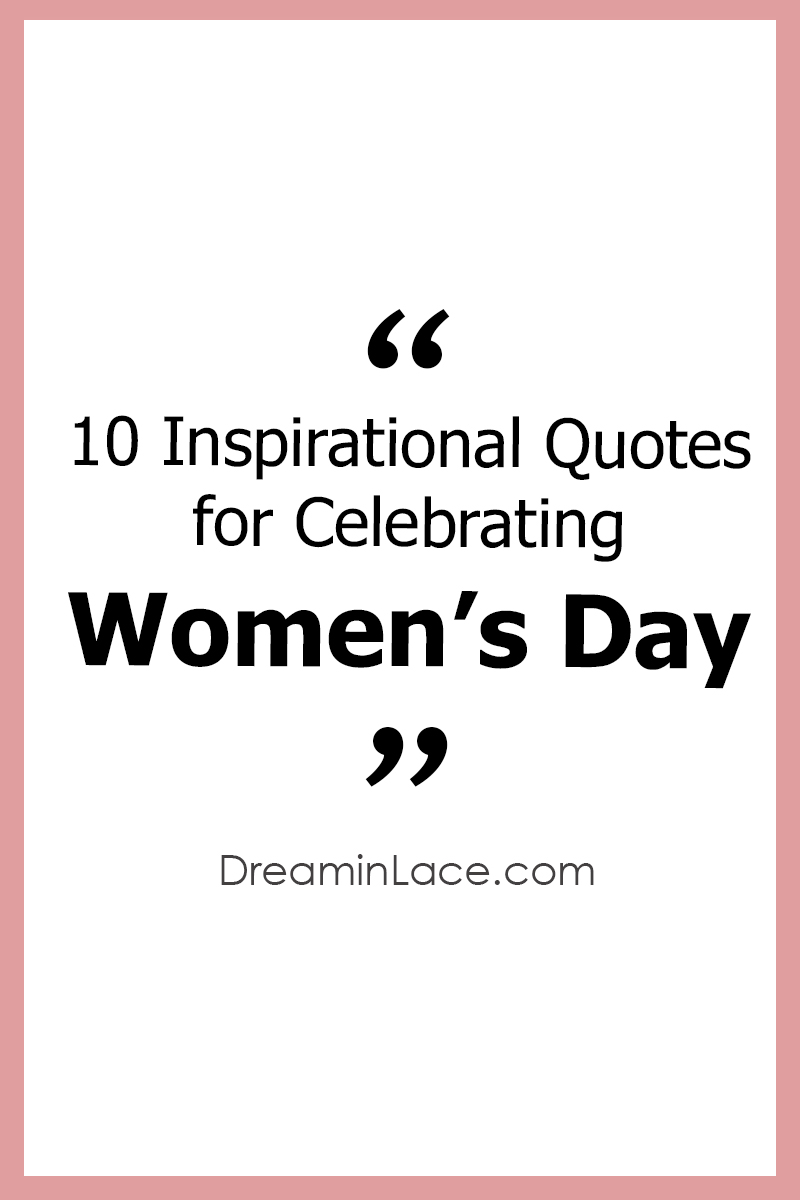 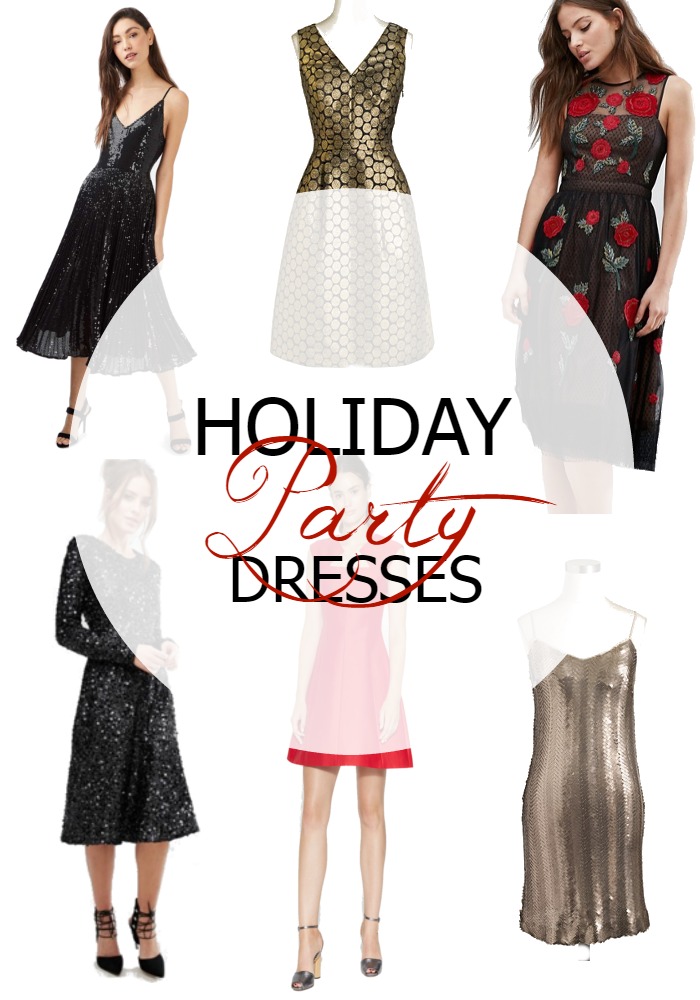