After an epic two weeks in Cannes, the next big stage in fashion was the 2015 CFDA Awards on Monday evening. Fashion designers, models and celebs turned up adorned in American designers, both new and legendary. Let’s review the red carpet! 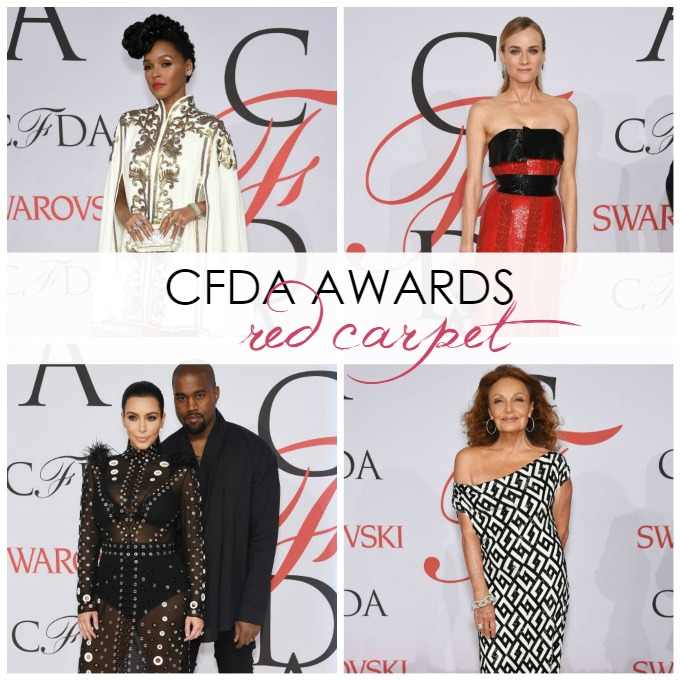 Confession: I chose sushi and sake with my friend Amy over the CFDA Awards red carpet this year. I know, GAWD, what kind of American fashion blogger am I? In case you have no idea what the heck I’m talking about, the CFDA Awards event is one of the premiere nights in fashion. The awards celebrate the best in American fashion and like at the Met Gala, it-girl models and celebrities alike come adorned in (and on the arm of) American designers such as Alexander Wang, Michael Kors or Prabal Gurung. Us Stateside folk may not have the classic Ateliers like in Paris, but we DO have Anna Wintour, CFDA…and an excuse for a snazzy red carpet event. So, there! 😉

As I am throwing this together at 10 pm, I figure why not have a little FUN with this year’s CFDA Awards red carpet? In loo of ‘well thought out’ Best and Worst dressed lists, I’m going to just throw out the red carpet pictures and give my immediate reactions to them. To make it even more fun, I encourage you to play along and do the same. Let’s get snap, snap, snappy! 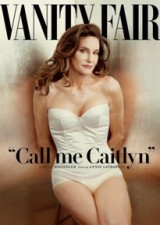 Oh, and while we’re on the subject of events held Monday, June 1, 2015…WHAT did you guys think of Caitlyn Jenner‘s big reveal on Vanity Fair? My immediate thoughts are wow, she looks so much like Jessica Lange. And, WOW…how obviously interesting that she chose a K-name, and spelled it with a C. Dish, guys. Dish!!

Who nailed it and who failed it at the CFDA Awards?

Oh Kim – why? She tries so hard to be sexy and this is the least sexy thing I’ve seen in a long time. I agree with most of your comments, the Katie Holmes one made me lol but I do think she actually looks nice.

i wish i could wink

Yes. Kate Holmes…haha I love the dress, but I do think she needed to steam it. It’s got a lot of wrinkles 🙁 xoxo