Spring combat boots guaranteed to help you own the sidewalk this season. 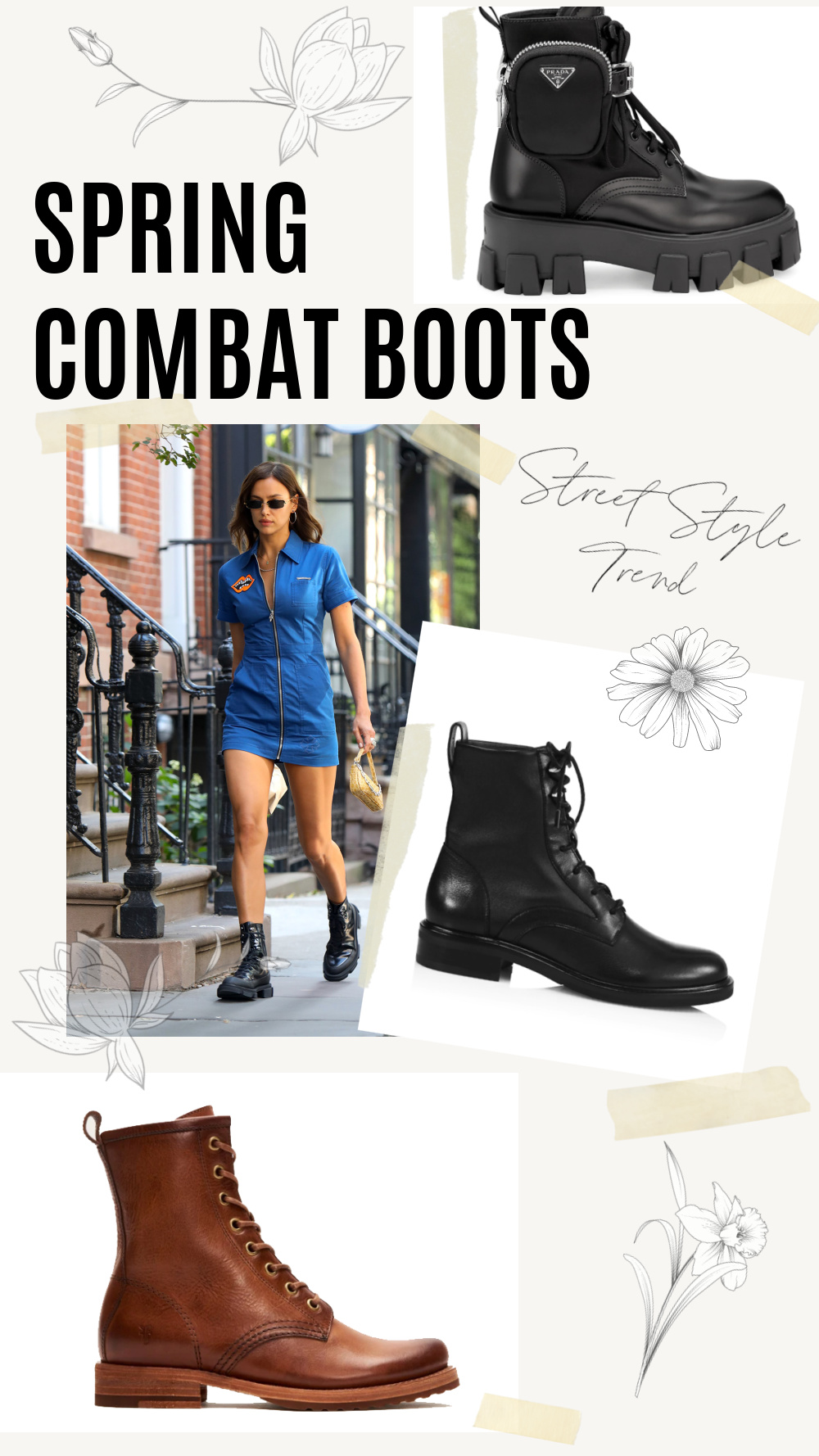 A lot may have changed in 2020, but the resurgence of the combat boot did not.

The fashion industry can’t seem to get enough of them and – surprise – we’re now rounding out a full calendar year with chunky footwear at the front of every new arrivals page around the internet.

Try as I might to have resisted this 90’s comeback trend, the battle we’ve all gone through over the last twelve months most have taken its toll. I’m now officially on board with the idea of stomping around town in spring combat boots.

Yes, they invoke some cringe memories of my Hot Topic days — but combat boots are actually surprisingly versatile when it comes to every day dressing. They work will with leggings, denim shorts, skirts and even dresses. If you need photographic proof, Zoe Report put together a full rundown of street style darling and drop-dead gorgeous model Irina Shayk. She basically sports combat boots in every season and with every type of outfit you could imagine — including a cropped mini dress.

To get you thinking about what you’ll be wearing this spring, below is a pool of 5 new combat boot styles. Miuccia Prada and Raf Simons thought outside the box with their latest design. Traditionalists will also enjoy the classic approach Rag & Bone and FYRE are taking this season.

If nothing else, these spring combat boots will give us time to sort out getting a proper pedicure before sandal season begins.

The spring combat boots from Prada are rather genius as they double as a coin purse. Throw some cash and your keys in there and you’re all set! These would be particularly useful if festivals such as Coachella were happening this year but at the very least you can wear them to the music festival in your own backyard.

A benefit of the Chloe combat boots is that they’re rubber – which will come in handy during all the spring showers destined to come our way.

What sets Rag & Bone’s Slayton apart? It’s much sleeker than many of the spring combat boots out there. This style skips chunky for a slimmed down sole and has less structured leather for a more comfortable feel.

There’s something softer about chestnut brown for spring combat boots, no? In addition to denim shorts, the FRYE Company’s Veronica style would look great paired with an above-the-knee or mid-length dress. Very Irina Shayk!

Available in both two-tone white/black and all black, the Veronica bootie from Stuart Weitzman brings back all those 2000s Hot Topic memories. And given how much Y2K fashions we are seeing on the FW21 runways this month, this is sure to be a style that will carry you into at least next year. 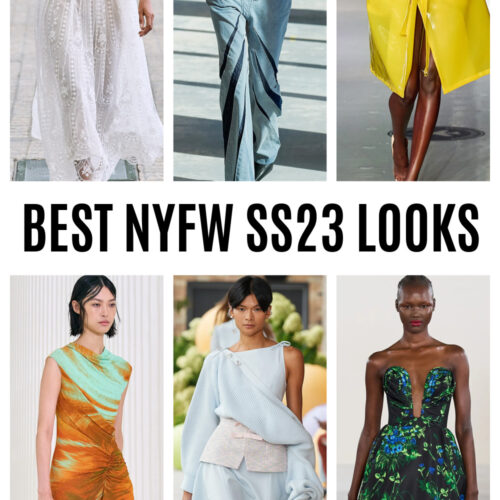 The Best NYFW Looks Off the Spring 2023 Runways 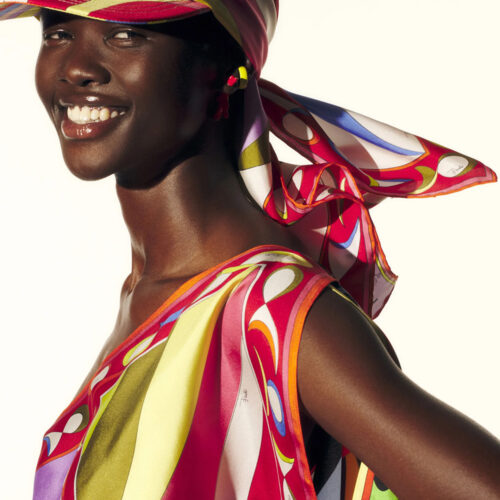 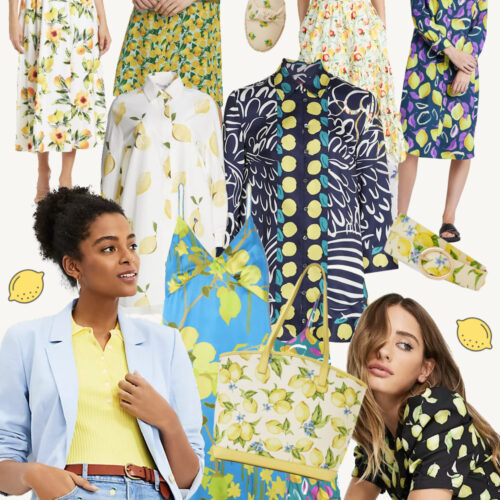 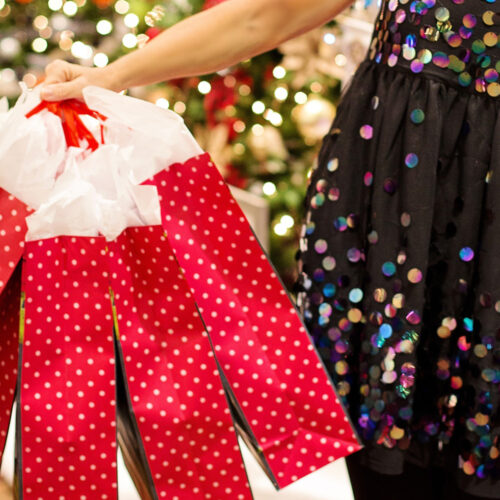 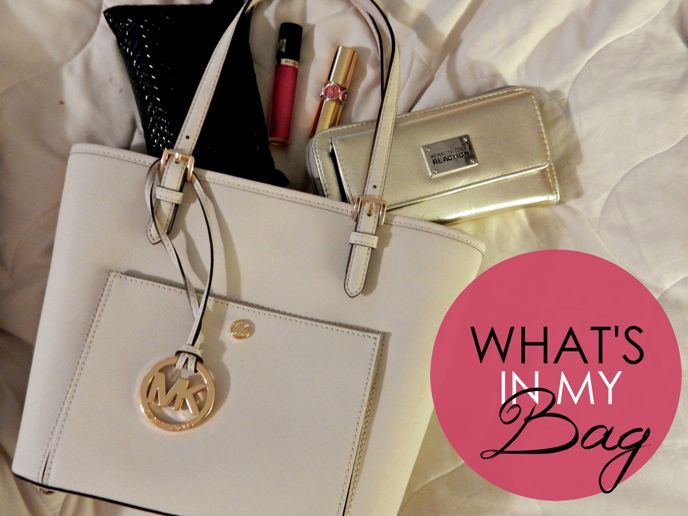 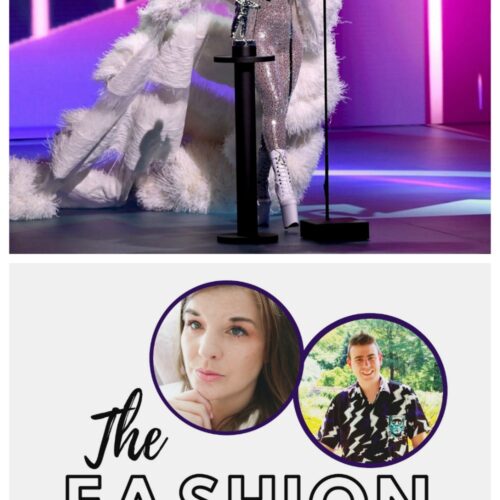 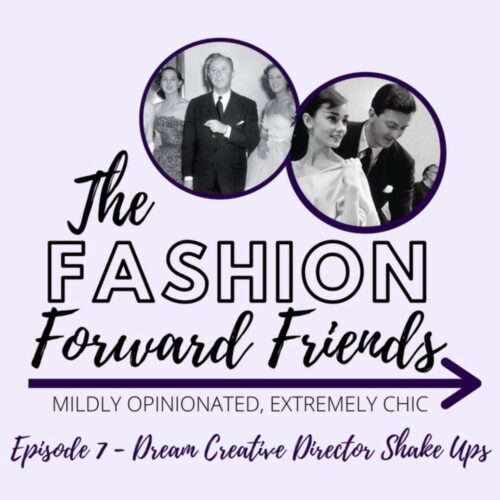 On the Podcast: Dream Creative Director Shake-Ups for Dior, Chanel, Balenciaga and More! 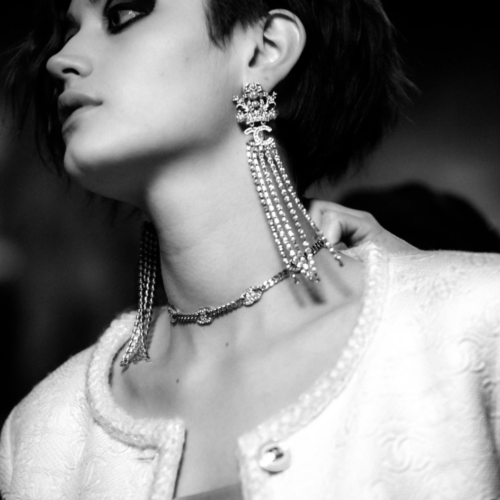 On the Podcast: Chanel Goes All In on Leggings in a Chateau Runway Show