It’s that time of year: Coachella time, aka the modern day equivalent to Woodstock. Over the weekend, festival season kicked off with a bang and the fashion was on fleek. From Kendall Jenner and Gigi Hadid, to Fergie rocking some SERIOUS fringe – there’s all sorts of boho-chic fabulousness to inspire your inner-hippie. 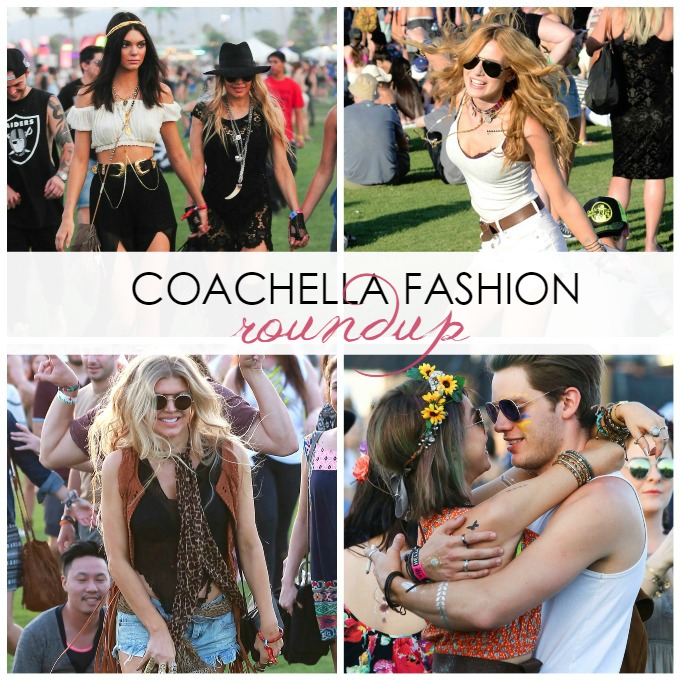 Let’s start the week off with a review of the street style at Coachella 2015, weekend 1:

Who do you think most rocked Coachella?

Previous:
Your Bohemian, Festival Fashion Round-Up
Next:
Book Review: Is ‘Girl on the Train’ the Next ‘Gone Girl’?
4 Comments
Newest
Oldest Most Voted
Inline Feedbacks
View all comments

lots of envy! coachella and wilderness festivals are my favs. wish to go there once!! i love so much their looks(:

lots of envy! coachella and wilderness festivals are my favs

Love seeing all the photos from Coachella and the outfits, I just wish I was there xx