From mystery to obsession. 10 fun accounts to follow on SnapChat – aka, social media’s biggest secret. 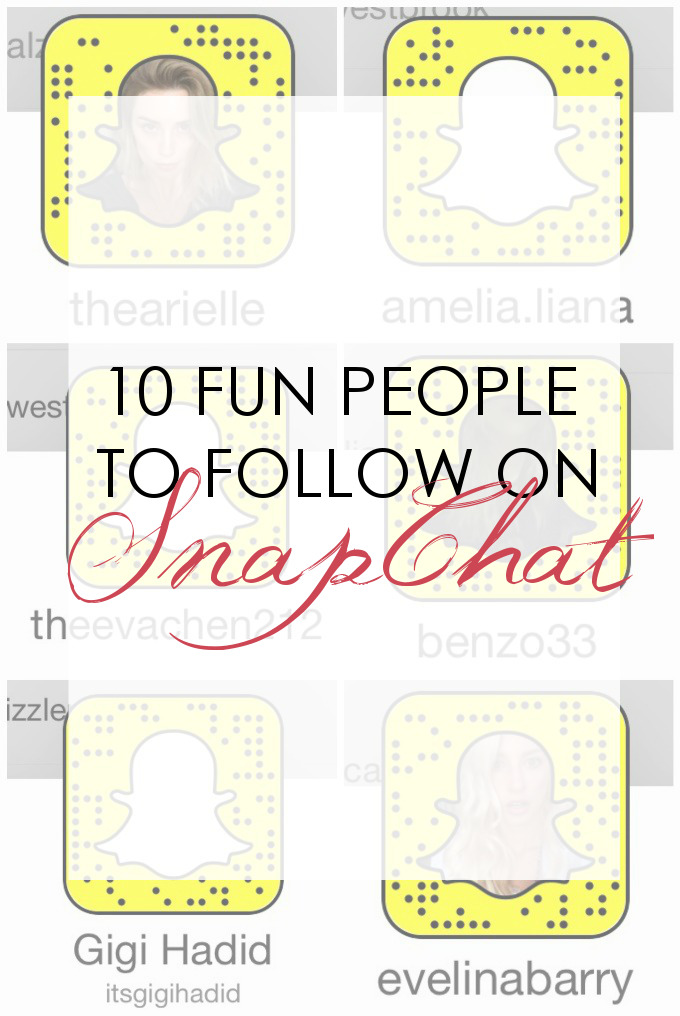 When I first heard about SnapChat, I thought it sounded like a joke and a landmine for nude and embarrassing photos. But honestly, since I made my Snaps private, there are a whole lot less dick picks and a lot more of quality entertainment.

Of all the social media platforms, Snapchat is perhaps the most illusive. You don’t spread your link around to friends and family, your content disappears after 24 hours and it basically feels like one giant secret — but a really GREAT one, that is. It also just happens to have taken over Instagram as the social media platform I waste the most time on. You know, as in just mindlessly absorbing other people’s content on autopilot.

I am also pretty vigilant about who I follow – and unfollow. Because of SnapChat’s format, I’m somehow much less inclined to want a cluttered feed. SnapChat also doesn’t let you scroll and explore to find new users. You pretty much have to KNOW who you’re looking for to find them – be it through their username or their barcode. We also don’t get to see how many ‘followers’ someone has or even who that person is following. It’s because of SnapChat’s fun and secretive nature that I wanted to open up my ‘follow’ list to share 10 people I think are worth tagging along with through the day.

Here are 10 fun people to follow on SnapChat – and I promise, no Kardashians! 😉 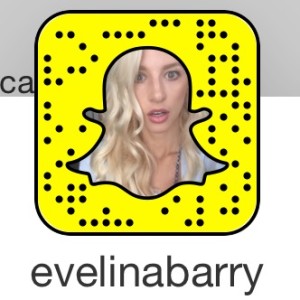 It’s quite a bummer that Evelina didn’t snap on the day I’m writing this post…because she does snap quite frequently. Evelina is like the cool girl blond you always imagine is having the time of her life at musical festivals, doing the moonwalk and believing unicorns exist. Oh, wait….that’s exactly who Evelina is. 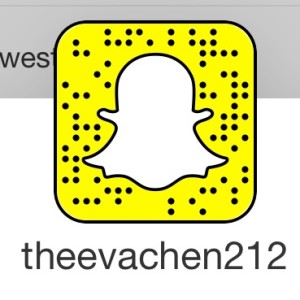 Every fashion girl is probably already following Eva Chen, but just in case I thought I’d give her a mention. Eva snaps everything from the best menu selections in New York City and daily hunts for Gossip Girl‘s Serena – to her adorable little daughter Ren and the sidelines of fashion’s biggest runway shows. 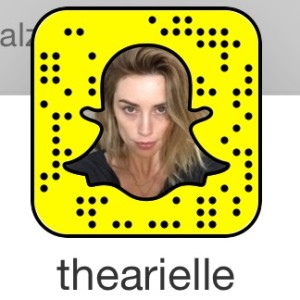 Best followed in conjunction ‘ItBoyMatt’ – Arielle is hilarious af and has GREAT hair. She and Matt often are together, whether with planned sketches or impromptu humor. On her own, Arielle is prone to car concerts, people watching (and judging) LA residents with questionable style and hanging out with her celeb friends like Nina Dobrev and Aaron Paul. She also is queen of the random breakout dance move. 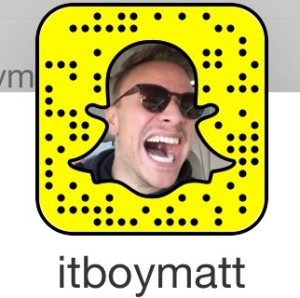 As said, Matt’s best followed in conjunction with Arielle. The two are ‘best friends’ (probably dating) and have serious comedic chemistry. Matt also creates a lot of content on his own. He takes the term ‘story’ to heart, creating masterful video snapshots of his day that build up to be great a humorous story. He’s also really hot, has washboard abs and is not afraid to poke fun of his roots in a failed boy band. 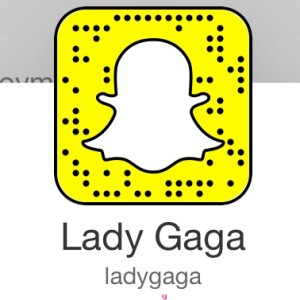 Gaga is new to SnapChat but it didn’t take her long to get the hang of things. 2016 seems to be the year of the Gaga, and she’s not shying away from sharing behind the scenes look at her life…and all the fashion and glam that comes with it. Bouncing from the studio to the Superbowl to the Grammy’s…to face masks in bed and cooking for her fiance at home. It’s an inside look at the woman who is a legend in the making. 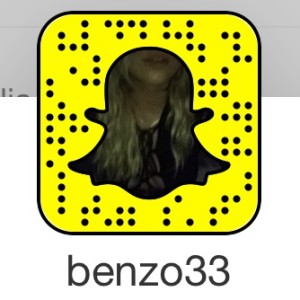 From gallivanting around the set of Pretty Little Liars to off-set antics with her friends, Ashley ‘Benzo’ Benson is pretty entertaining on SnapChat. She’s got a cool personality and has a great, relaxed sense of style. 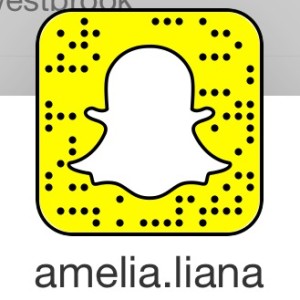 I’m in love with Amelia’s YouTube channel (here) and following her on SnapChat is just an added bonus. Amelia lives in London has a very on-the-go and luxe lifestyle. Follow her to Paris, down the dessert line while skiing on the Alps and get behind-the-scenes looks at some of beauty’s biggest brands. She also has the CUTEST Pomeranian named ‘Duke’. 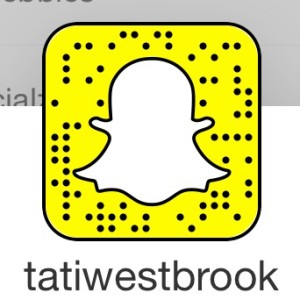 Tati is another one of my favorite YouTubers (check out her channel here) and she’s pretty frequently posting beauty reviews, swatches and make looks that don’t necessarily make it onto her YouTube channel. She leads a glamorous life in LA, but is the most chill and informative ‘gurus’ I’ve seen. She TOO has and adorable dog named Pooka. Cute dogs and makeup for the win! 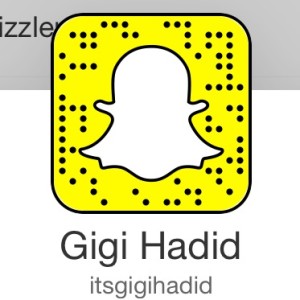 If you’re going to follow any of the social media mavens, I’d recommend Gigi Hadid – especially during the fashion weeks. From the couture runways in Paris, to backstage at New York Fashion Week, she documents the whole thing in a fresh way with levity and humor. She also gives the occasional glimpse into her feelings for ex-One Directioner Zayn Malik…. *wink* 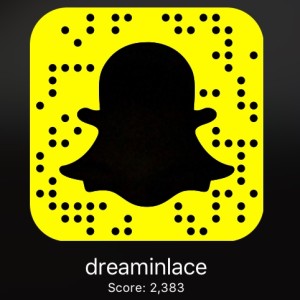 Oh yea, and then me. I like to keep SnapChat as real and honest as it can be. See the making of Dream in Lace, come to work with me as I bust my ass in marketing and then follow me home as I reunite with my puppy Rosebud…who is pretty rambunctious at the moment. SnapChat is an un-staged at look at what really goes down in my life.

Share your favorite user on SnapChat and let me know your username!

Previous:
The Blonds Have the Most Fun for Fall 2016
Next:
Life: My Decision to Go Vegan
Subscribe
Login

Not sure how i feel about snapchat yet!I like to watch other stories but when it comes to me,don’t post much,not sure what to post…everything seems so boring to me haha Such a lovely post and i will check out your recommendation as well as your snapchat ofcourse ^_^