From Taylor Swift in a viral cocktail dress to Lizzo’s larger-than-life couture, meet the most memorable 2022 VMAs fashion looks. 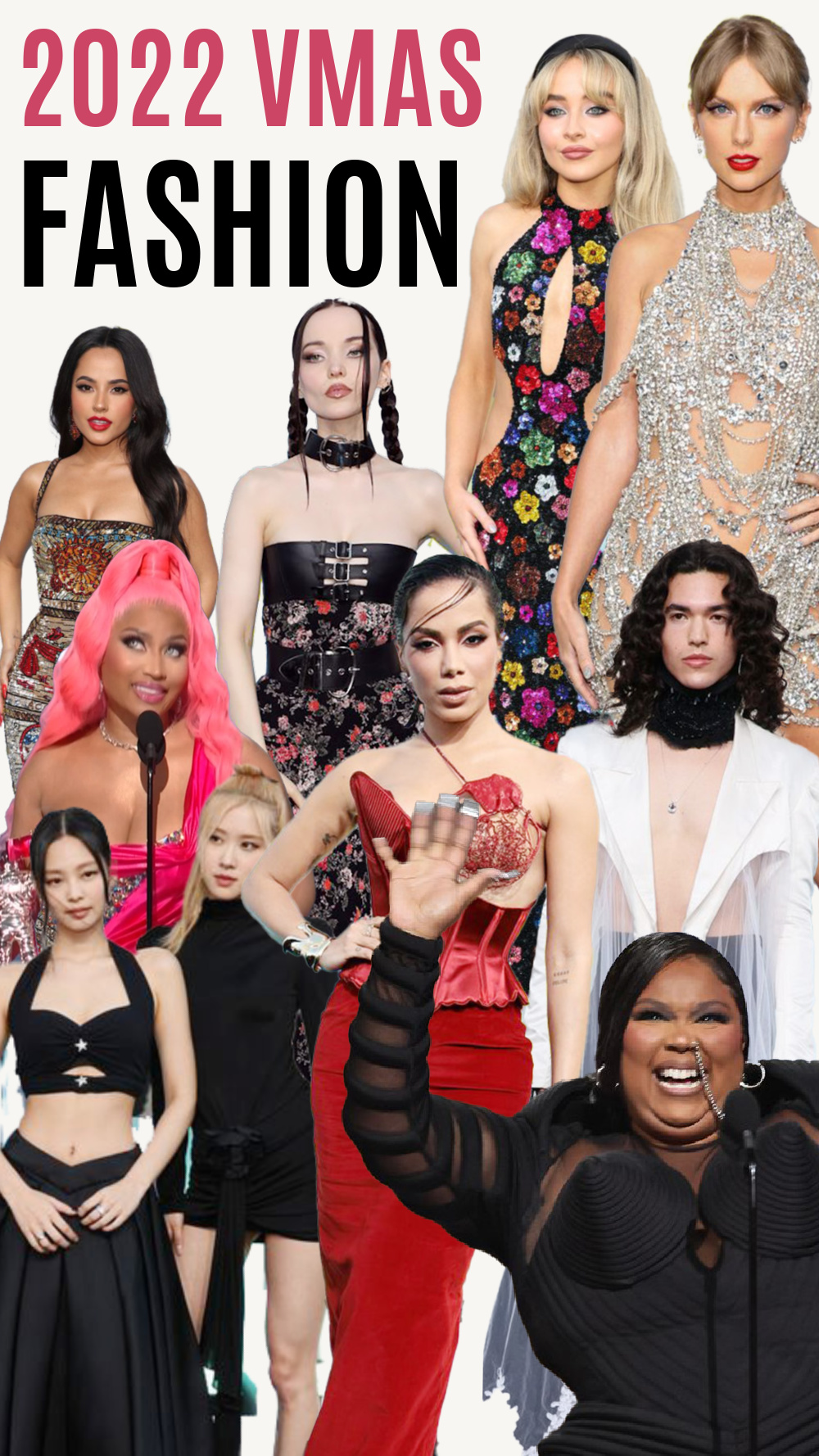 And if I’m being totally honest, it was the most fun I’ve had watching an awards show in quite some time! It was a well-paced show with high energy and a mixture of performers that ranged from Brazilian goddess Anitta to the always fun-to-watch Lizzo.

The evening also brought a surprise appearance from Fergie and Nicki Minaj bringing down the house with a compilation of her biggest hits before accepting the “Video Vanguard” moonman — which is the lifetime achievement award equivalent from MTV. Taylor Swift’s All Too Well 10-minute short film took home top prize as “Video of the Year” and newcomer Dove Cameron was named “Best New Artist.”

The night also featured Johnny Depp’s first post-trial appearance in the states, appearing as the famous “Moonman” with short jokes splattered throughout the broadcast. Jimmy Fallon and Billy Eichner leant their comedic voices as presenters. Eichner plugged his upcoming feature film Bros which breaks history as the first mainstream love story between two men to appear in major theaters. It’s scheduled for release on September 30.

Naturally, there were LOTS of trophy’s handed out. Find a complete list of the night’s winners, here.

Now! Allow me to direct your attention to the 2022 VMAs fashion looks that made waves on the (black) red carpet. Sartorially speaking? There’s no question. The color of the evening was BLACK. To the point where you wondered if MTV set a dress code for the evening as there was such little color in sight.

We all agree black *is* classic but the sea of stars in black made it hard to stand out. That’s where Nicki Minaj shined in infectious Barbie pink numbers and Taylor Swift in twinkling Oscar de la Renta.

The black wasn’t always boring, though.

Lil Nas X definitely pushed the boundaries of fashion – and space – on the carpet in a dramatic ensemble that will surely be remembered as time rolls on.

So let’s kick back for a moment and walk through the 2022 VMAs fashion looks, below. Do you have a favorite? 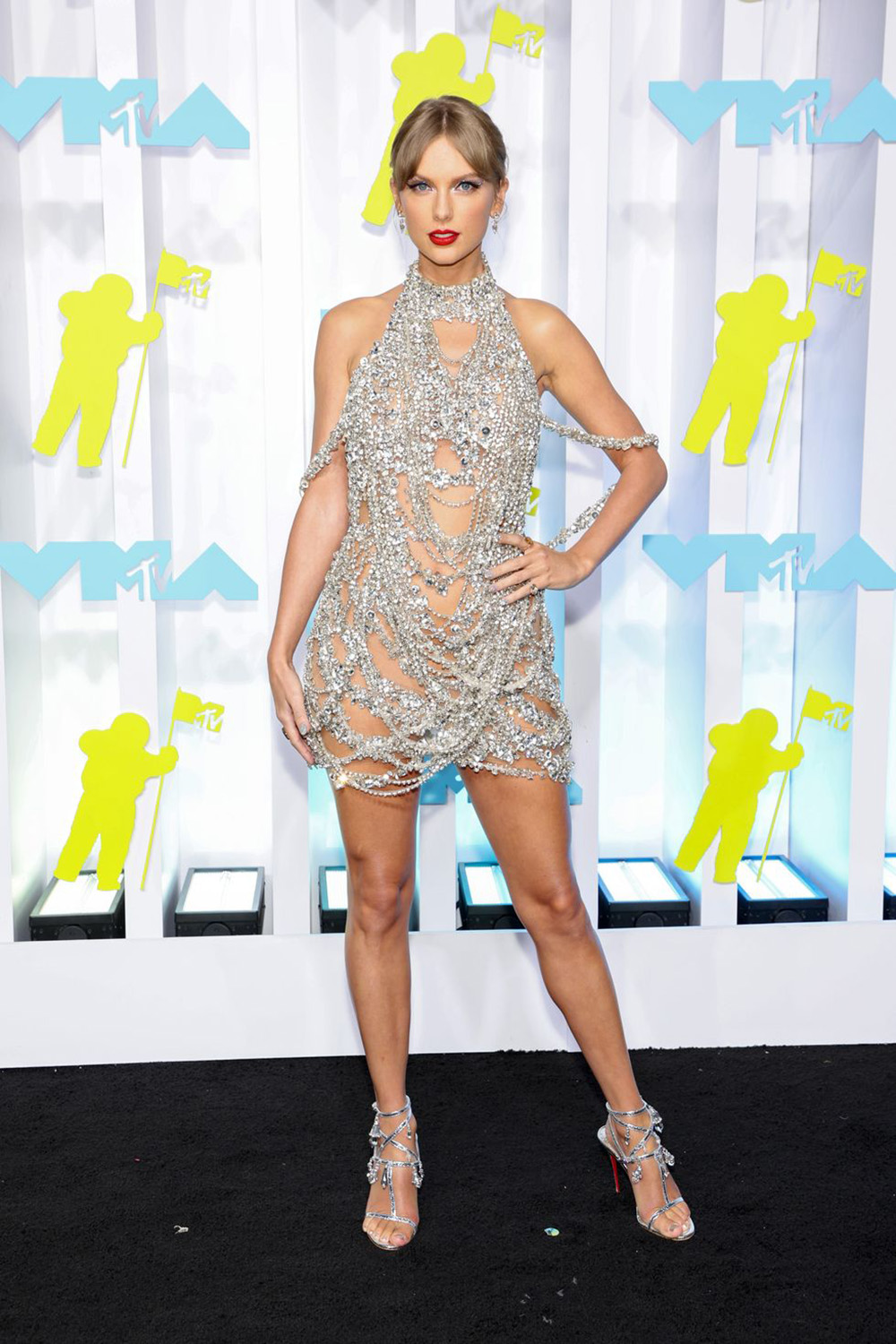 Taylor Swift arrived in one the most discussed 2022 VMAs fashion looks — a sparkling cocktail dress that ignited speculation about a new album announcement. The most popular theory was a re-release of Reputation but ultimately? She announced new music and did so looking sensational.

The sparkle from head-to-toe with a signature red lip was majorly working. A+! 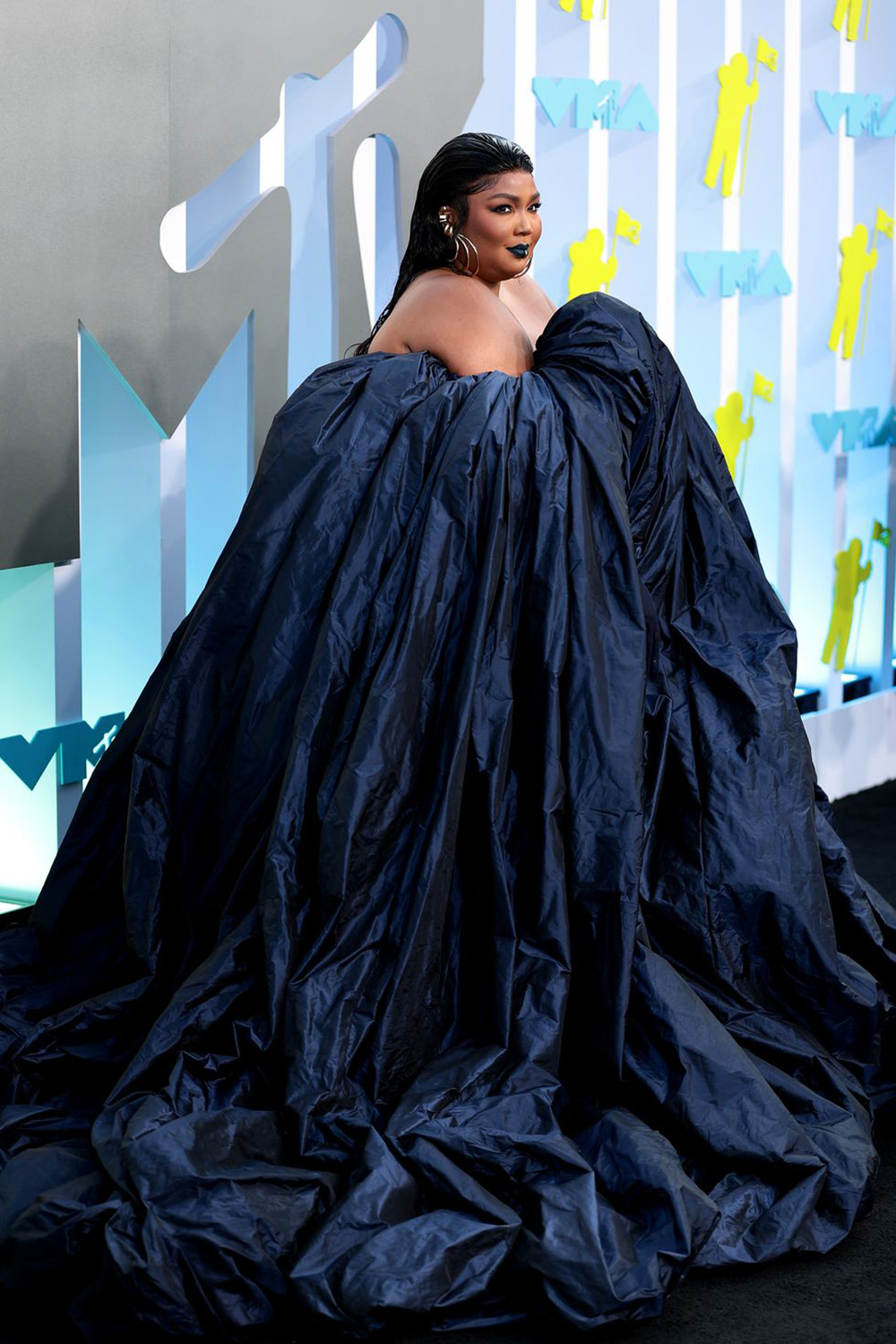 Lizzo is proving herself to be quite the fashionista and she rocked TWO haute couture looks. The first is a voluminous gown from Jean Paul Gaultier’s SS22 collection by Glenn Martens that screams “Am I the drama?” 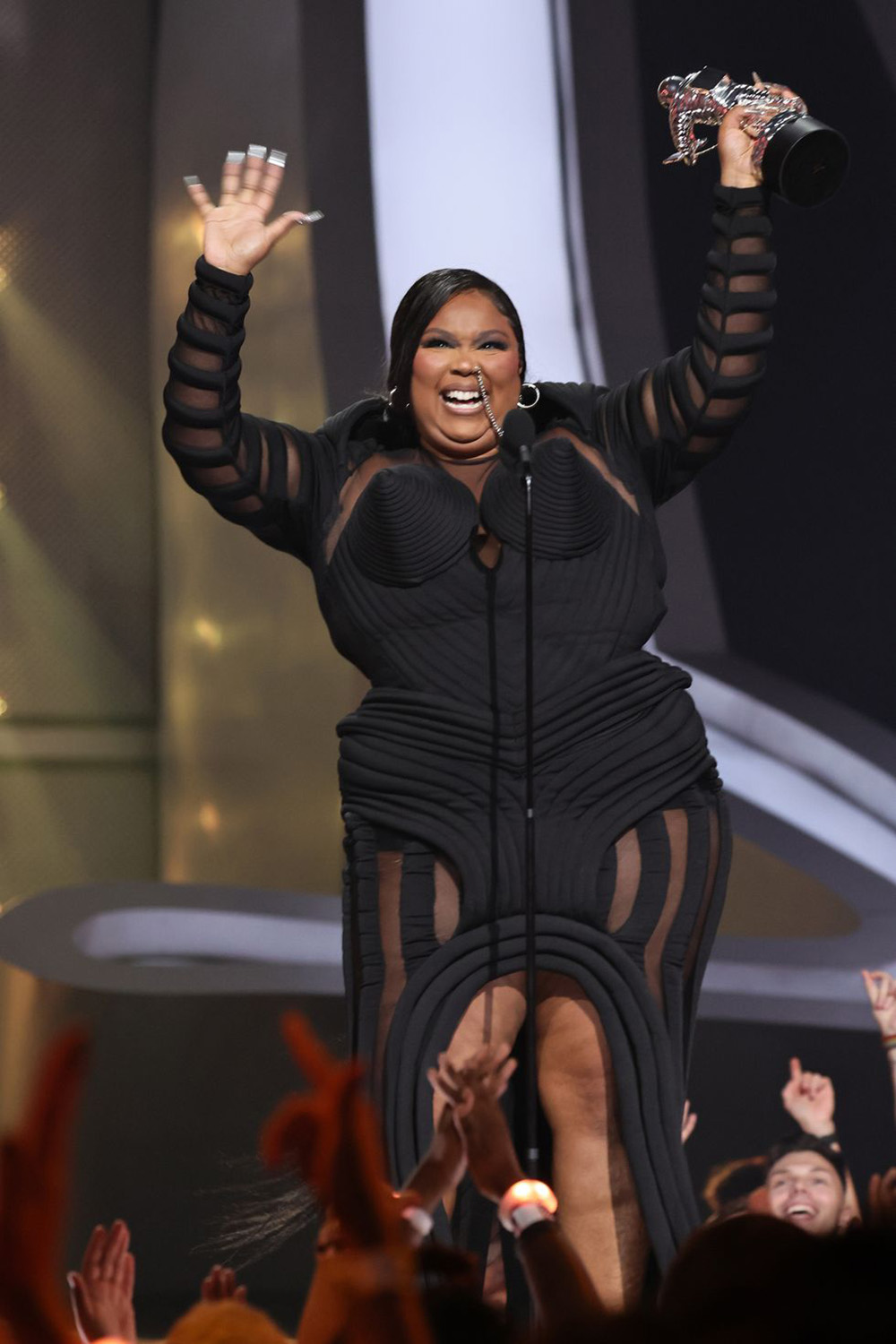 Following her performance, Lizzo changed into one of my favorite 2022 VMAs fashion looks! The sculpted silhouette and architecture of this gown is worthy of an exhibit at The Met. 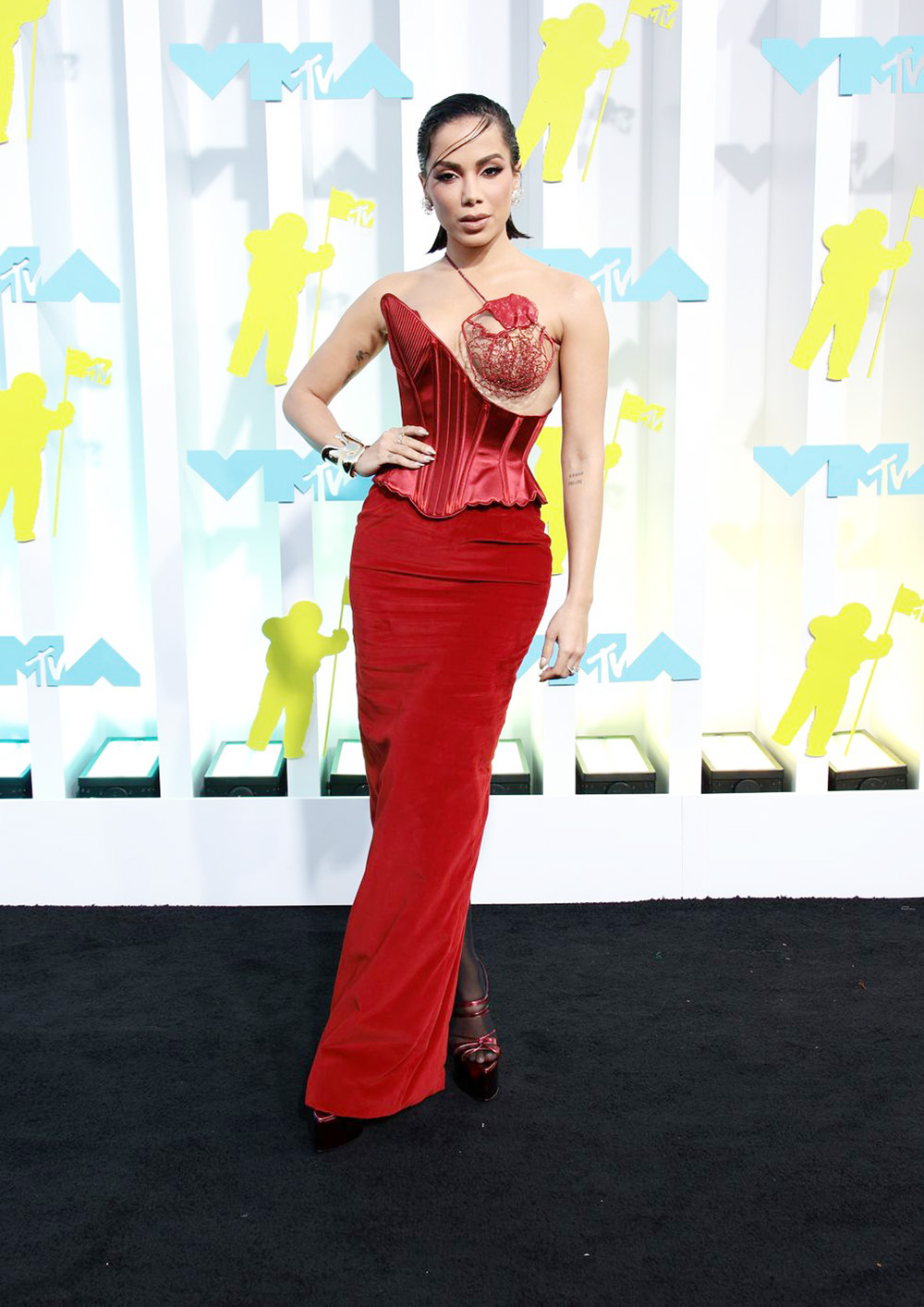 I was thrilled when Anitta arrived in my favorite gown from Schiaparelli’s fall couture collection and the silhouette beautifully highlighted her curves. The choice of hair and shoes on the other hand? Not working. 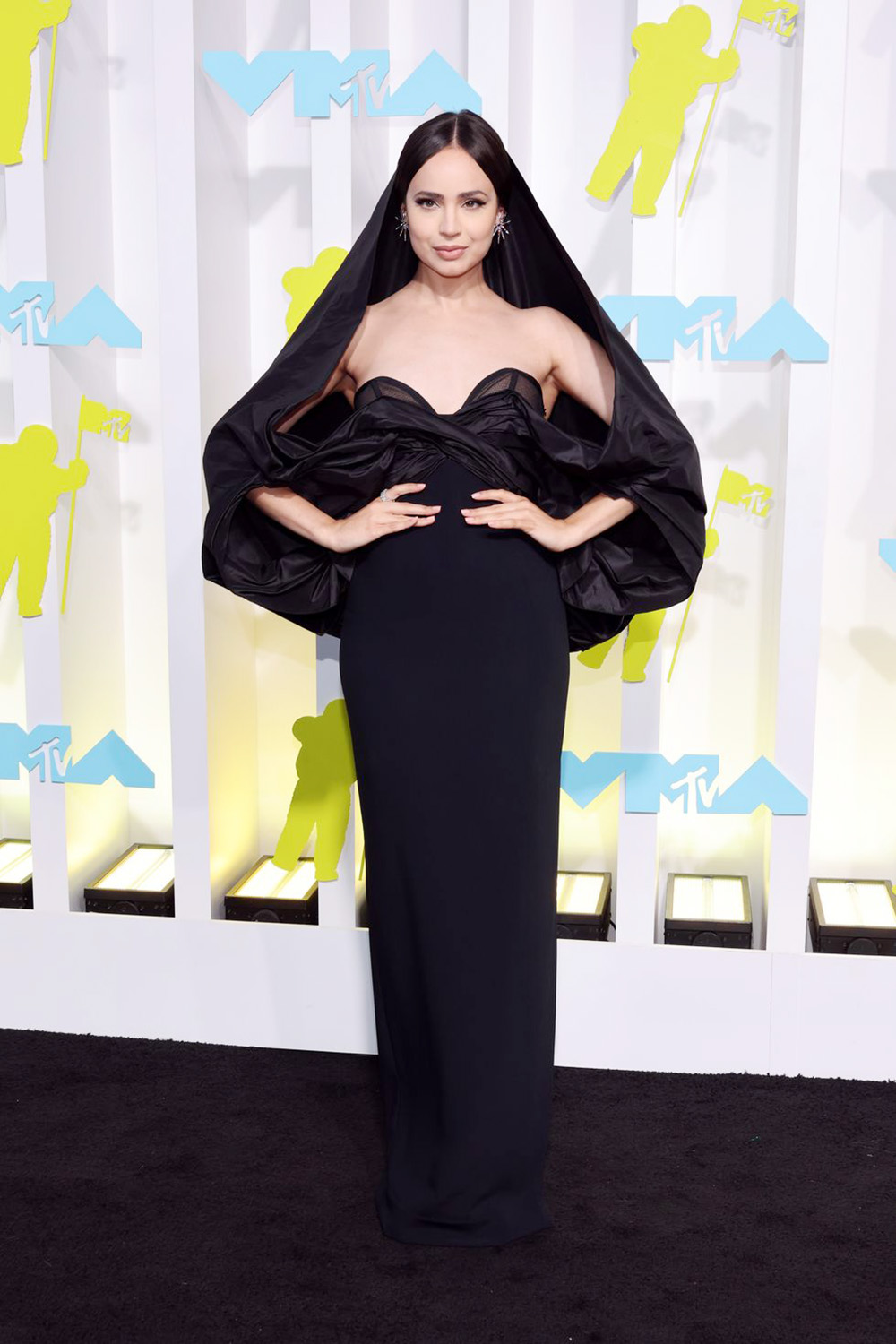 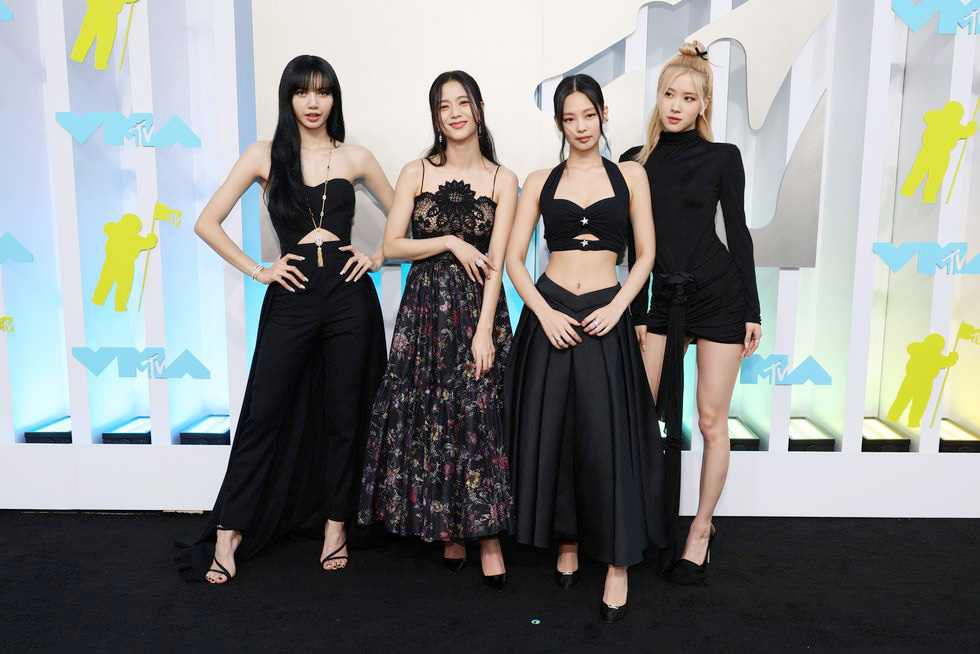 As far as nailing a group aesthetic – Blackpink has an excellent batting average. The quartette arrived in four aptly black 2022 VMAs fashion looks — with Lisa in Celine, Jisoo in Christian Dior, Jennie and Chanel and Rosé in Saint Laurent. 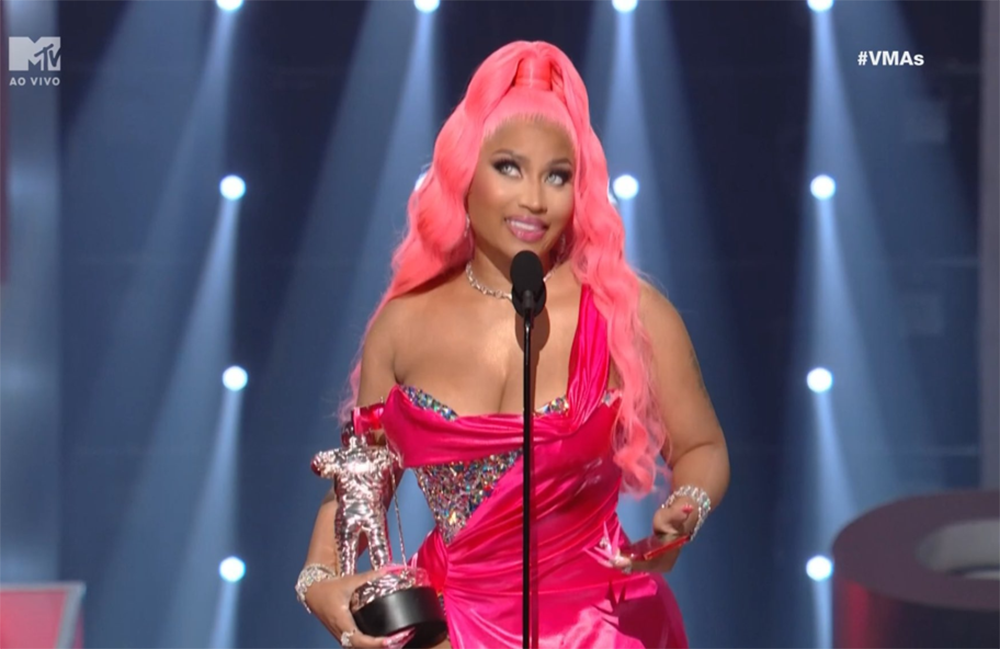 NICKI MINAJ IN DOLCE AND GABBANA

Nicki truly was the star of the night! She not only took home the Video Vanguard Award – she also had hosting duties and several outfit changes. My personal favorite? This high glamour gown with a flawless fit! 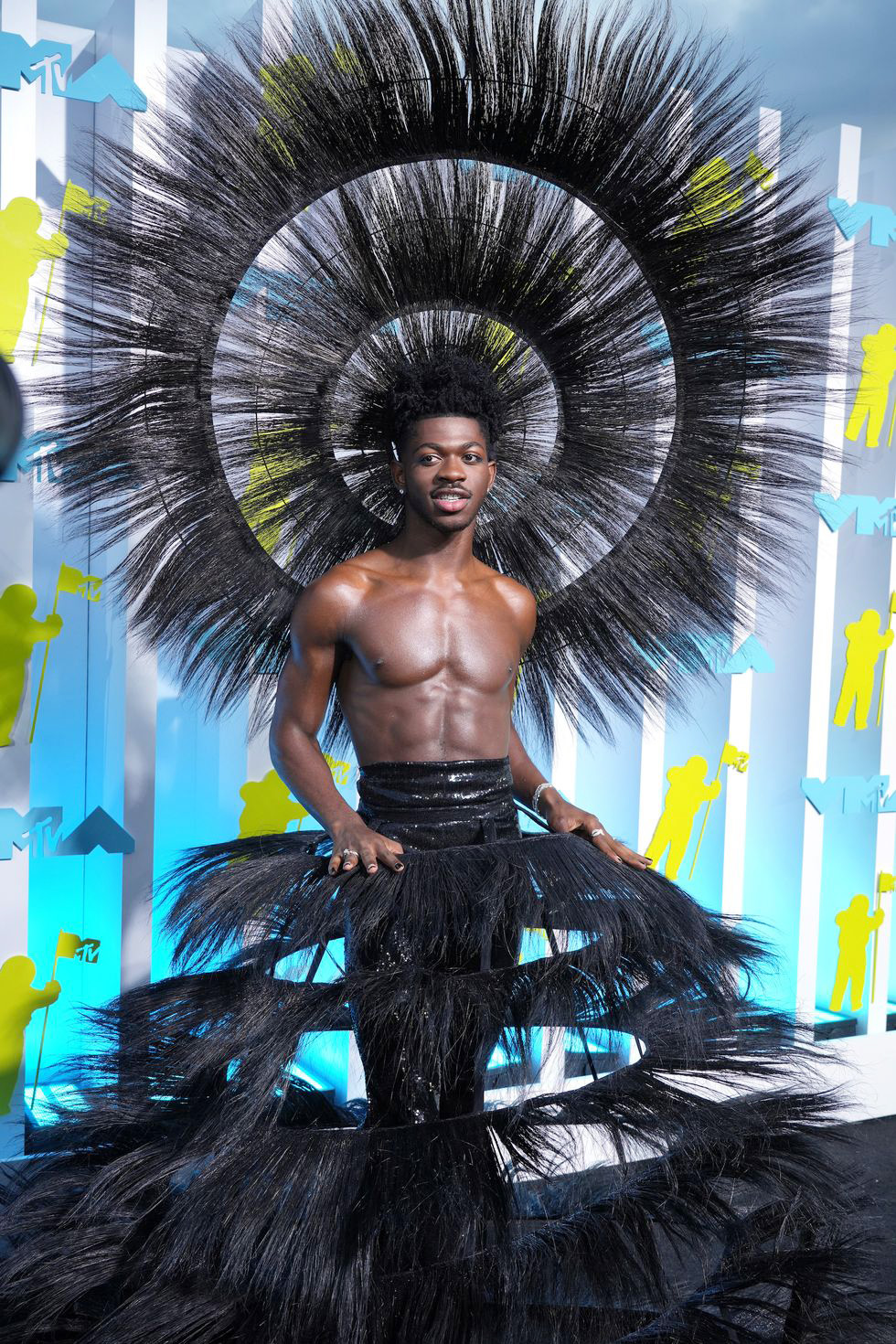 Bless him for always BRINGING IT. 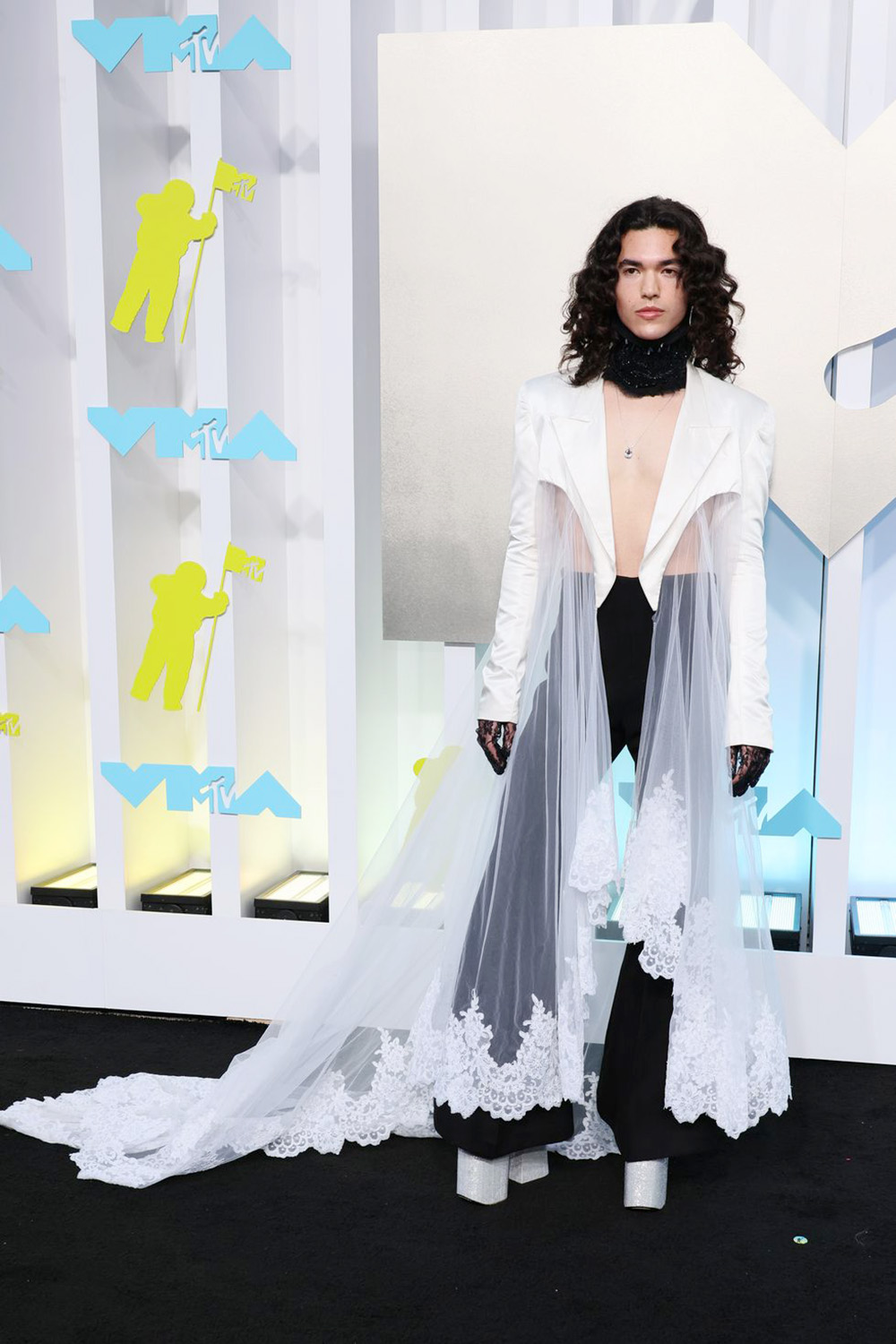 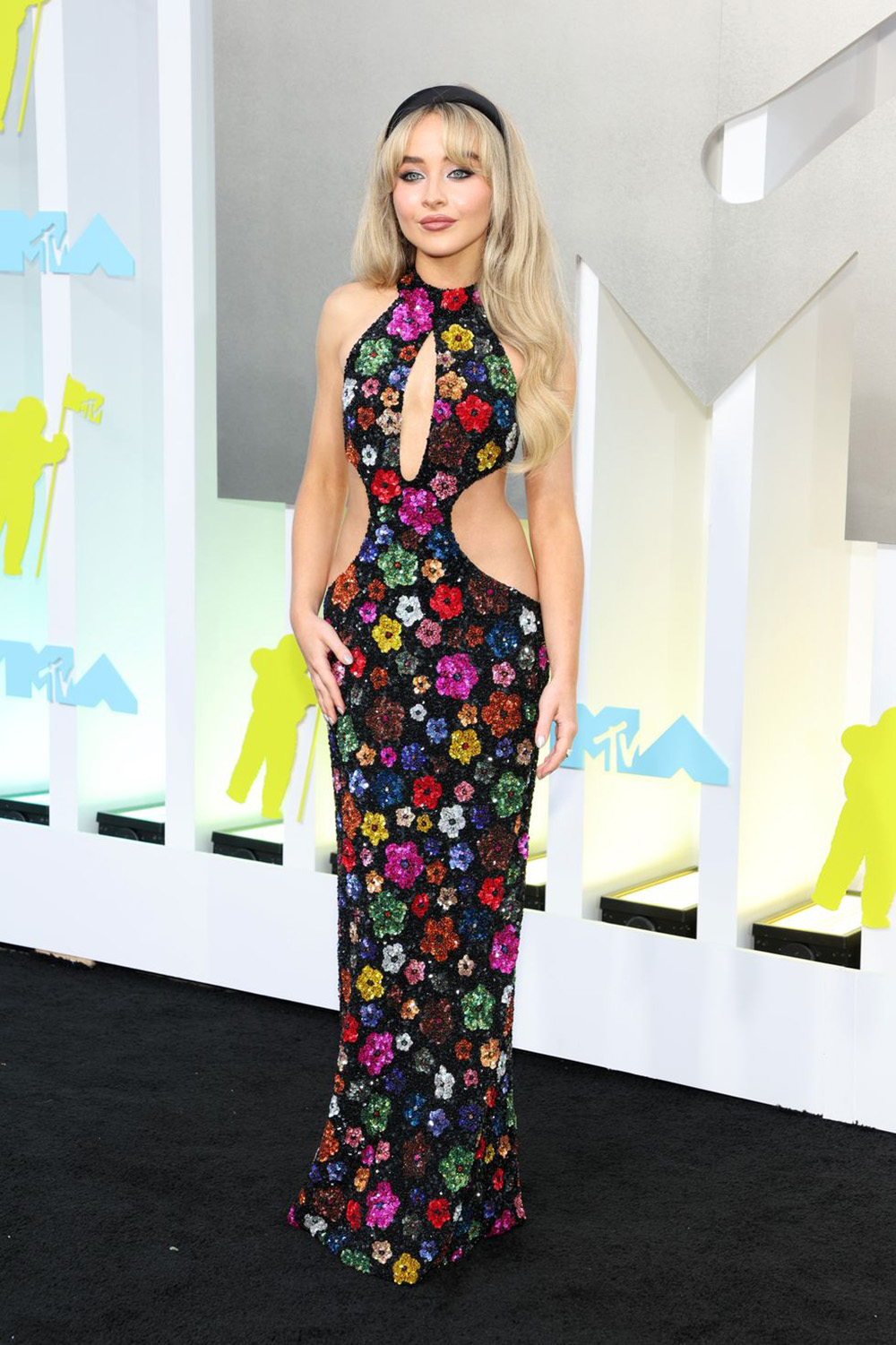 Here’s your reminder to listen to Sabrina’s newly released album “Emails I Can’t Send” because it really is quite good. On the fashion front, it was a bit of a surprise seeing her put aside her love of Paco Rabanne for floral Moschino. 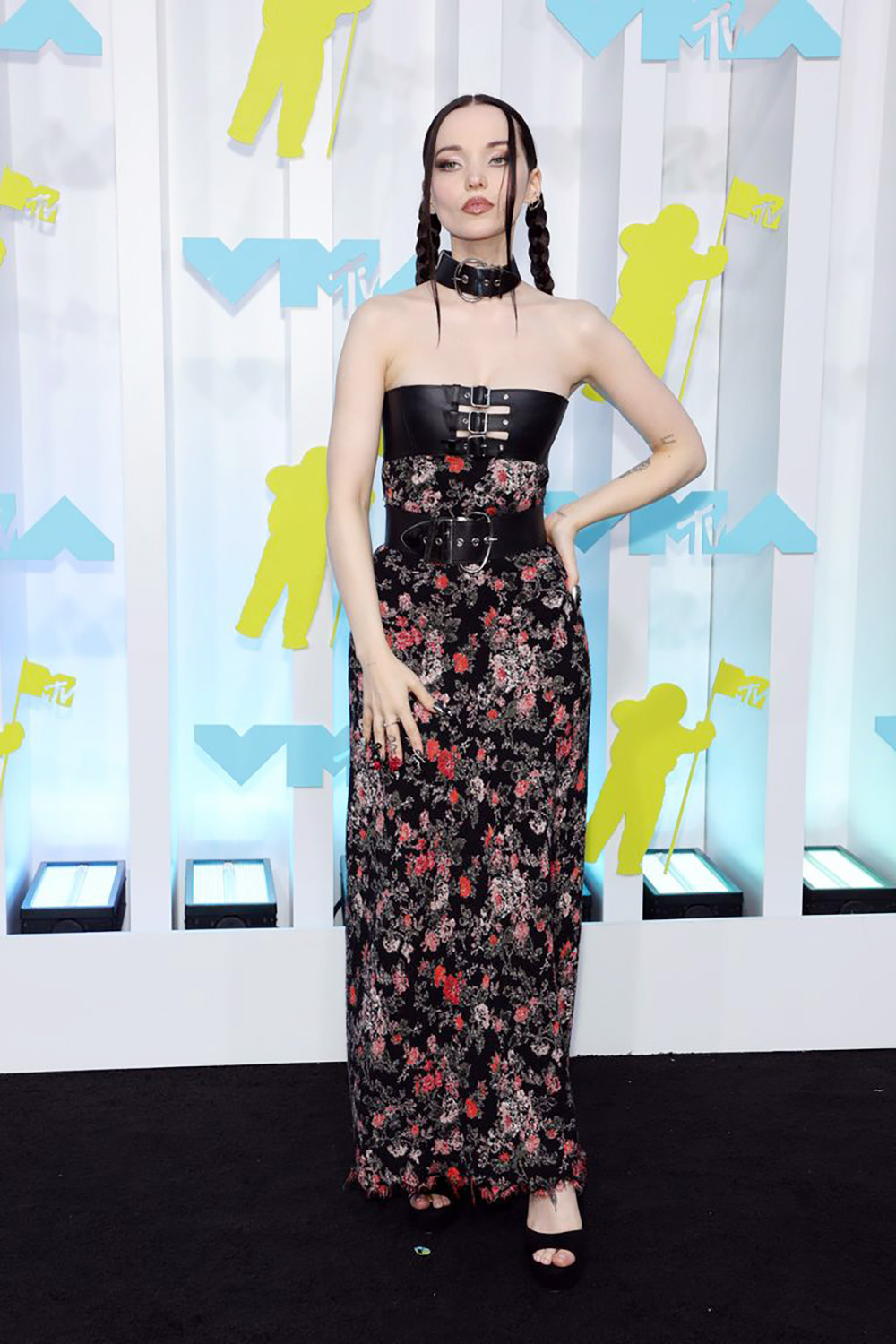 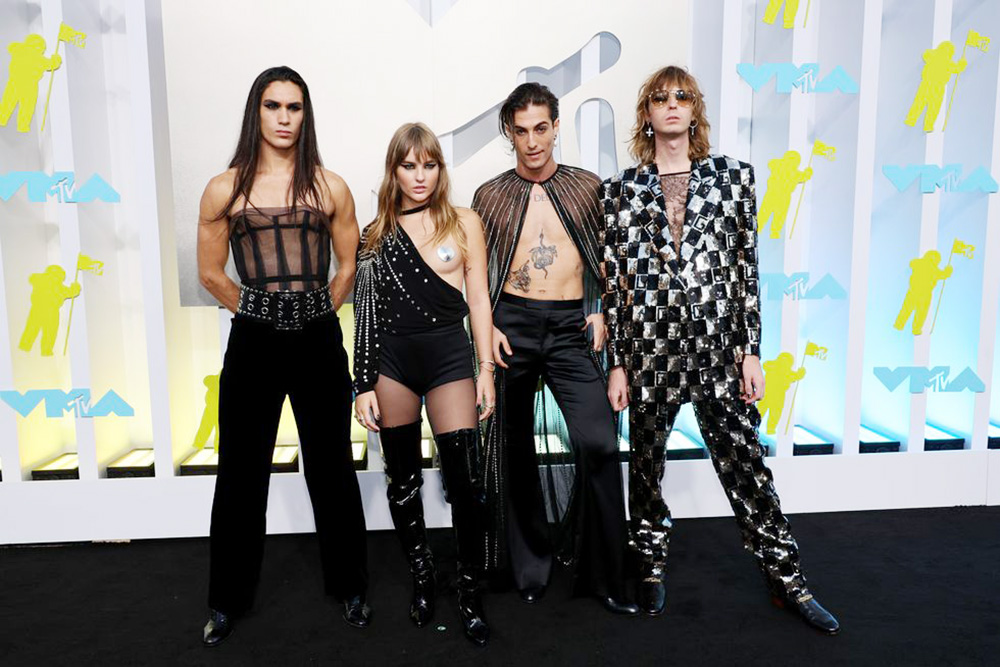 MANESKIN IS A GUCCI GANG 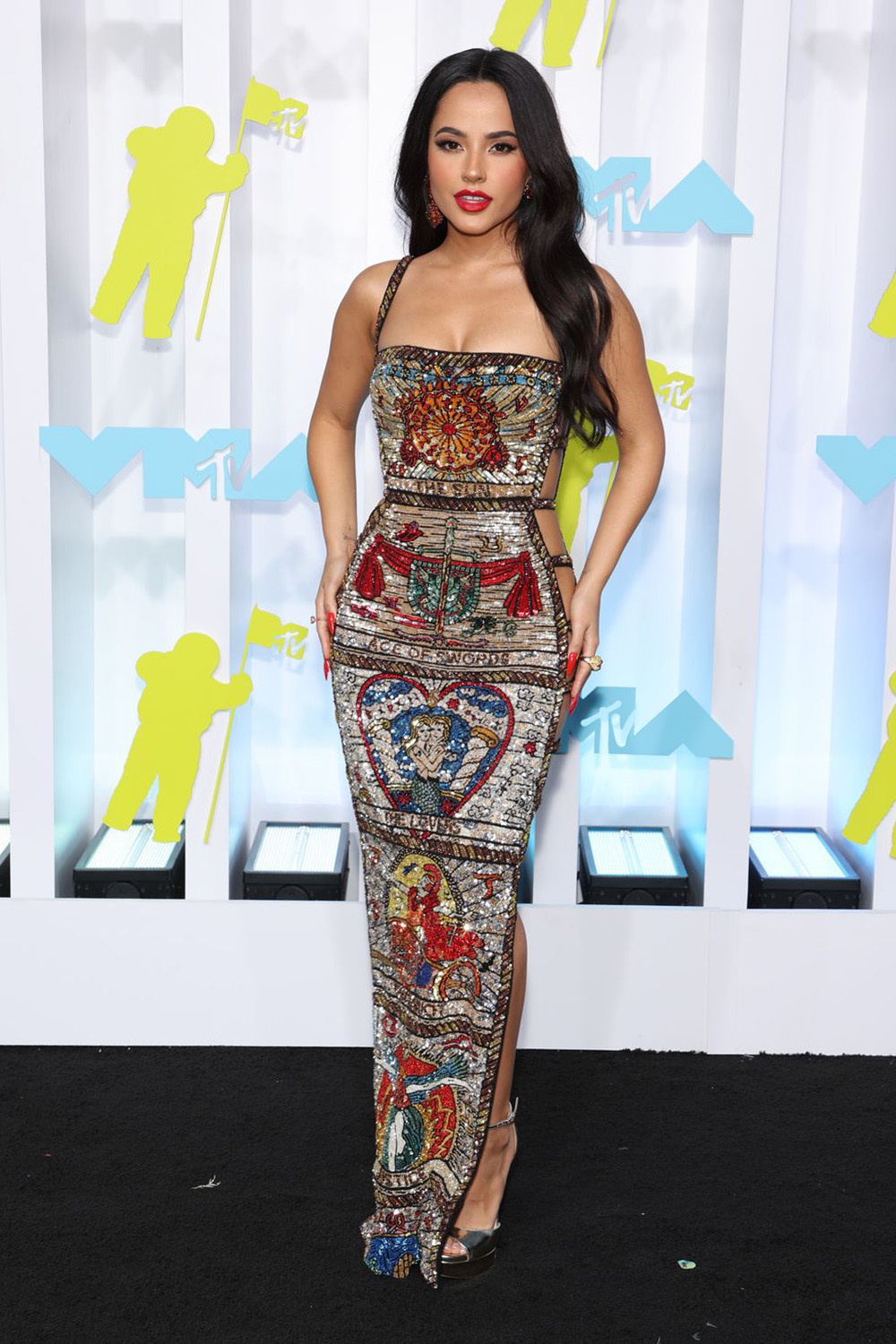 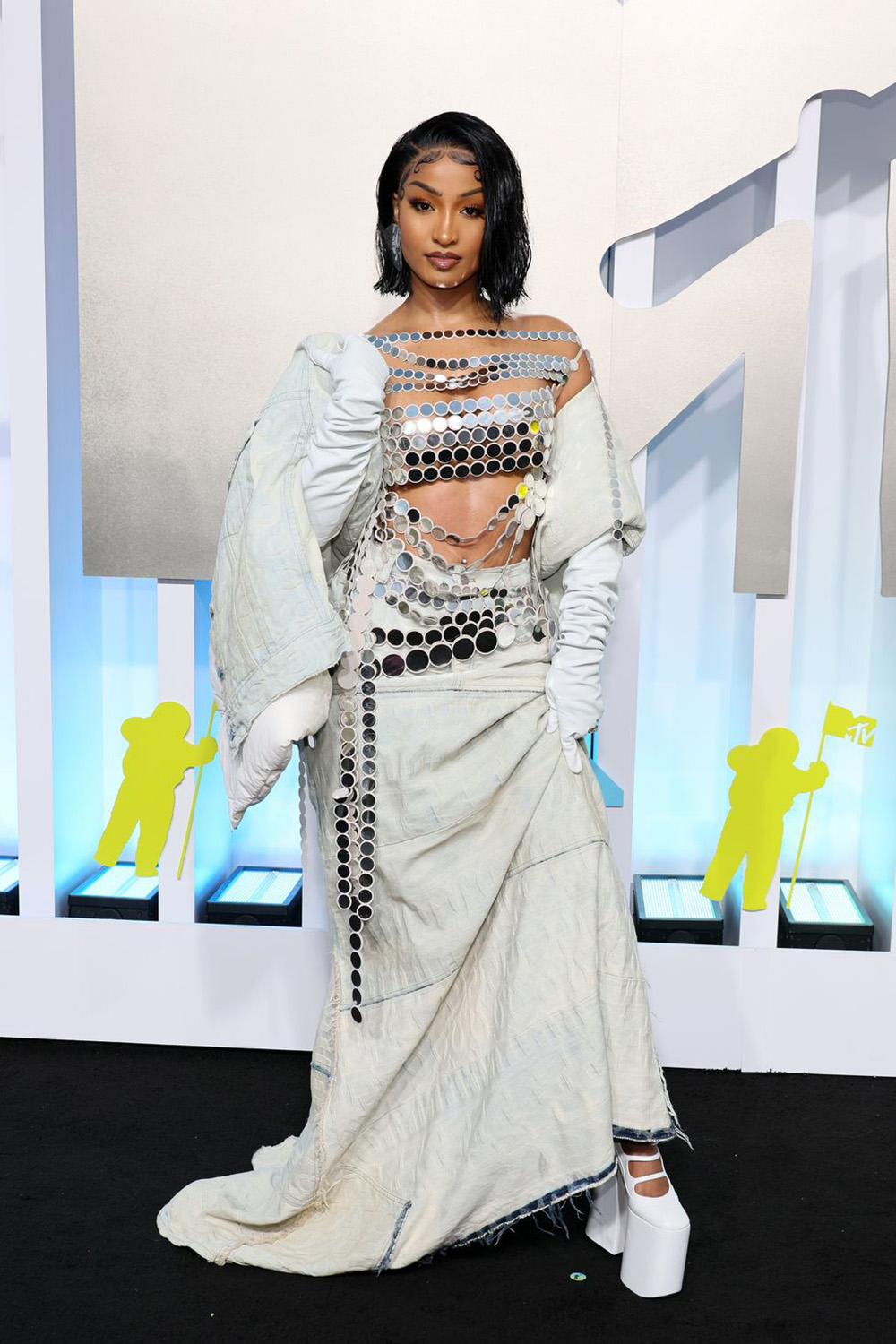 Well — it’s a look. Although not one I particularly wish to remember. 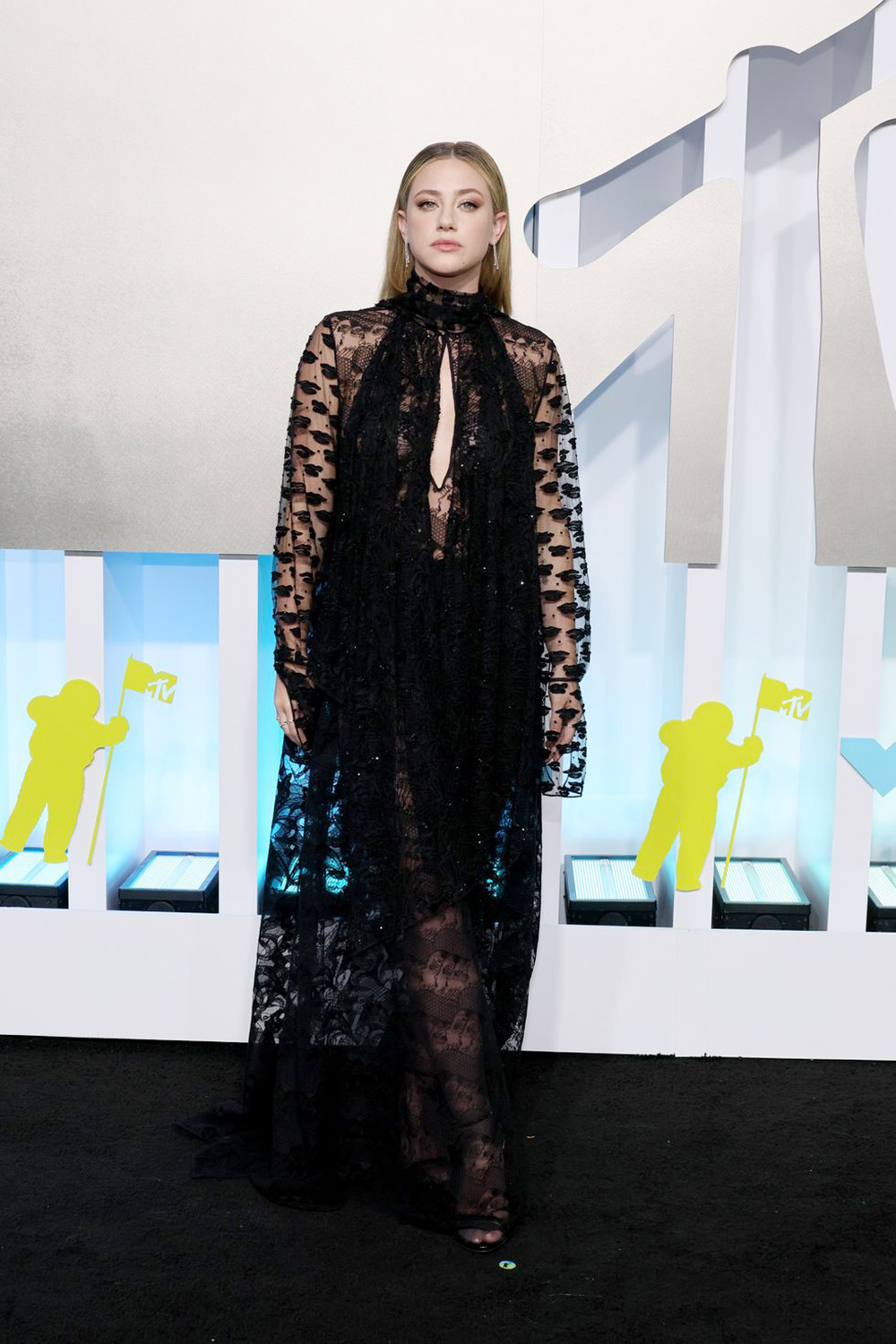 On the runway this was pretty fabulous but somehow Fendi is swallowing up Lili!

Best of Resort 2015 : Burberry Does Skirts 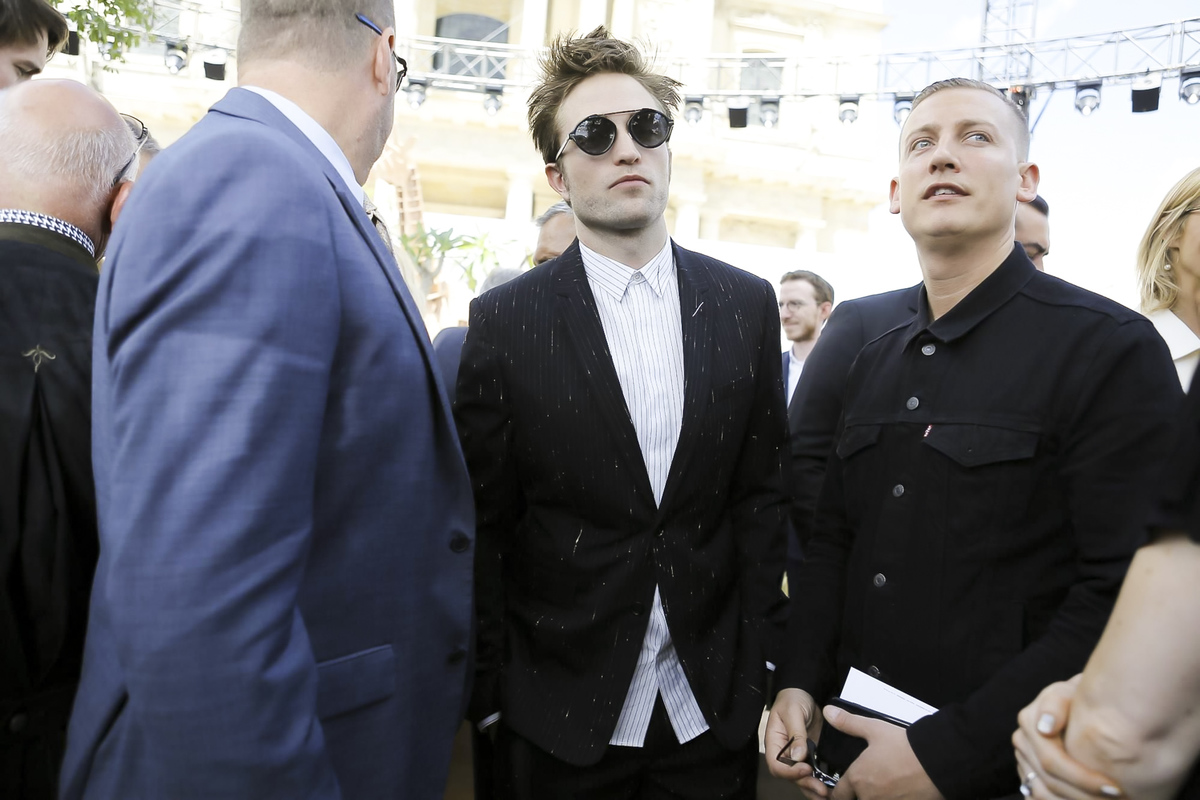 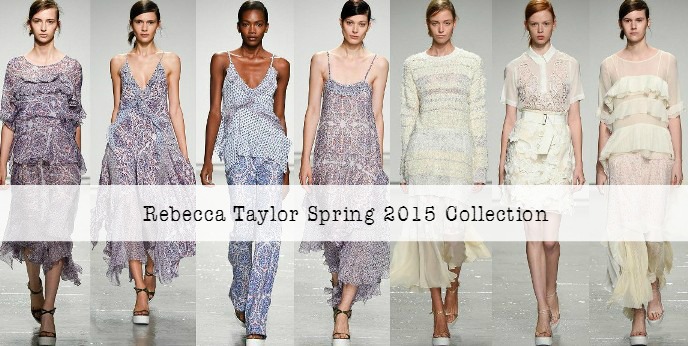