More quarantine streaming recommendations for your extra time at home. 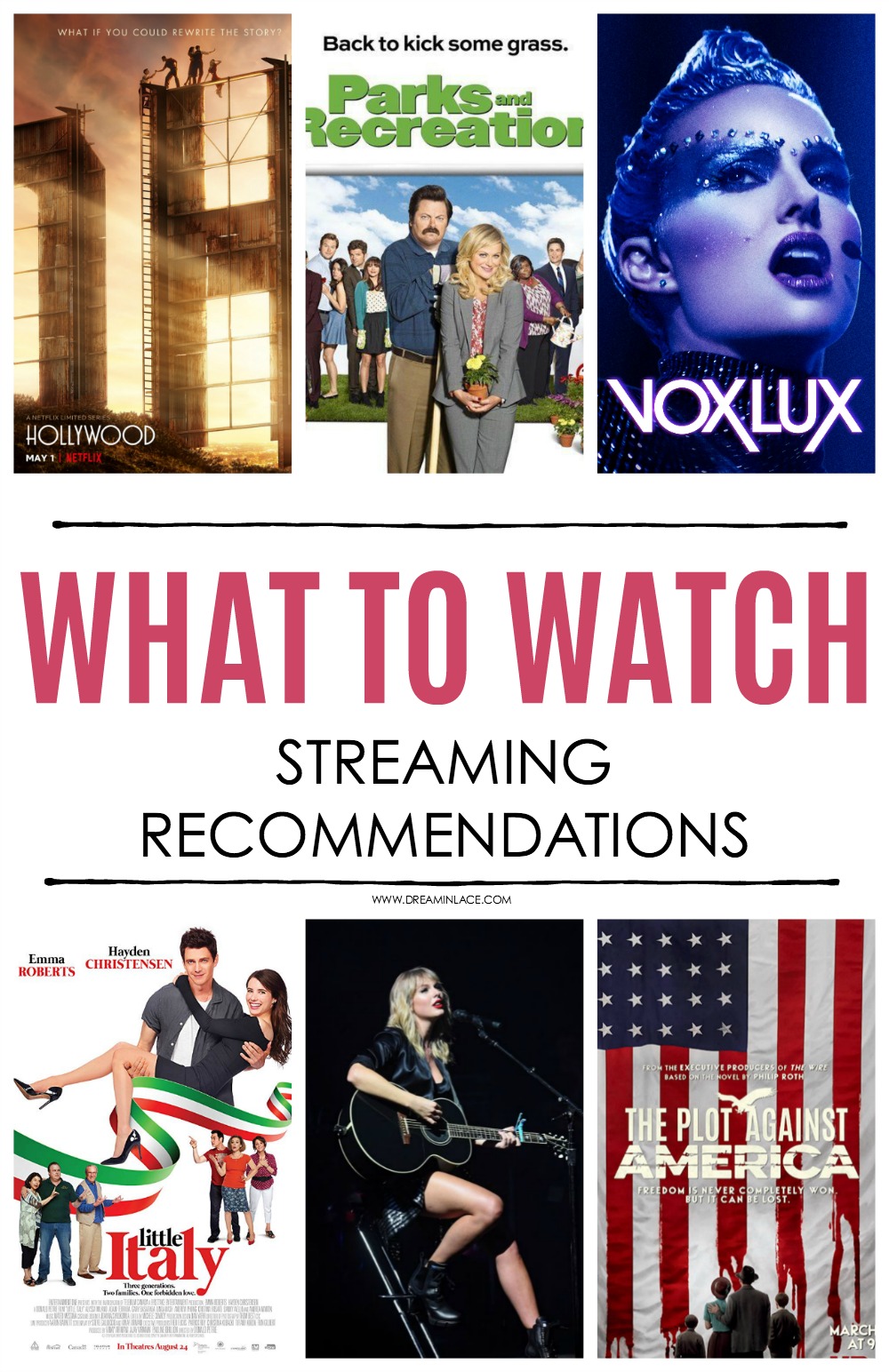 Hello, there! I hope you and your loved ones are doing okay during this continually challenging time.

When we headed into quarantine back in March, I shared this post with quarantine streaming recommendations to help you pass the time at home. Well! As life in isolation continues, I’m back again to share even MORE favorites with you.

I think we can all agree, it’s nice to take a break from the news now and then. Really at all times, but especially now. It’s nice to mentally escape somewhere else to get distance from everything happening around us. Movies and television shows are a great way to do that – as are books. (I’ve read 5 books in the last month. It’s been a while since I’ve read that much!)

My original list of recommendations included suggestions like HBO’s Succession and Schitt’s Creek. All of those suggestions I definitely still stand by, but today I wanted to add to that list by sharing some additional quarantine streaming recommendations I’ve enjoyed over the last several weeks. From gripping thrillers to whimsical musicals and feel-good comedies, I tried to include some variety to suit whatever you’re in the mood for.

Down below, enjoy 5 movies and 5 TV shows that will keep you entertained during your downtime at home. As well, feel free to share any great recommendations you’ve found during this time! We’re all on the hunt for great things to watch and any tips you have are welcome.

Featuring a diverse, talented cast (Gwyneth Paltrow, Kate Winslet and Matt Damon to name a few), Contagion tells the story of a deadly virus spreading around the globe. Sound familiar? Probably so! And while you might think its bonkers to watch a movie like this during a global pandemic of our own, the strong performances and relatable storyline are worth your consideration.

If you’re in the mood for a feel good rom-com to take your mind off things, Little Italy fits the bill quite nicely. The film stars Emma Roberts and Hayden Christensen as childhood best friends from rivaling families.

When Nikki returns home from her studies abroad, she and Leo reconnect after years fo not seeing one another. They’re older now with their own ambitions, but rekindle their friendship as though time had not passed. Caught between their feuding families, their friendship blossoms into romance in a way that’s predictable but also quite charming.

Given the popularity of La La Land, I doubt you need much of an introduction to the film. That said, I rewatched this recently and thoroughly enjoyed it! Perhaps even more the second time around.

Emma Stone delivers a particularly outstanding performance, singing and dancing her way from a struggling actress at a coffee shop to a global movie star. Then there’s Ryan Gosling as the brooding and somewhat misunderstood musical artist. Their romance evolves in a way that will surprise you, with visually stunning song and dance numbers along the way. (P.S. the costumes are also phenomenal!)

Vox Lux is divided into two parts. The first follows teenaged Celeste. After her involvement in a tragedy, Celeste captures the nation when a memorial performance of hers goes viral. Discovered, she is signed as an artist and works with her manager (Jude Law) to record her first album. Years later, we see adult Celeste (Natalie Portman) confront news in a press conference ahead of kicking off her worldwide tour.

Everyone needs to see this fantastic and rather unexpected film! Truly. I can’t recommend it enough. From the very first scene to the last, I was completely enthralled by the performances and direction the film takes. It also features music from Sia, which is obviously another win.

This was a favorite of the Cannes Film Festival and follows Robert Pattinson as a bank robber on the run in Queens. Pattinson delivers a career best performance and the film takes you on a fast-paced rollercoaster ride filled with twists and turns you won’t see coming. Definitely be prepared for a pulsating cinematic experience that throws a lot of punches. The film is a GREAT time – doing everything you want a thriller to do and more.

Whether you watched the first time around or the show is entirely new to you, Bates Motel is a fantastic watch and all five seasons are on Netflix. The show is a prequel to Psycho and an origin story, following Norman and his mother Norma Bates as they move to a small town and open a motel. Each season, we get closer and closer to the events that take place in Alfred Hitchcock’s classic. It’s eery, surprisingly comical and perfect for binge-watching.

It’s no secret I’m a big fan of all things Ryan Murphy and Hollywood is just the latest reason why. The series is set in post WWII Hollywood and follows a number of characters as they try to make it on the big screen. It also features a terrific ensemble cast with greats like Patti Lupone, Darren Criss and even Dylan McDermott running an escort service out of gas station. It’s fun, light viewing with great performances and writing.

While we wait for HBO Max to kick-off with Friends, allow me to suggest Parks and Recreation as a feel-good alternative to laugh along with. Parks and Rec is a bit like Veep (another great suggestion) in that it follows the daily hijinks that occur in a public office. Amy Poehler is Leslie Knope, an optimistic leader hoping to launch a successful political career. Leading the parks and Recreation department in small town Indiana, Leslie embarks on a number of initiatives to improve her local community – with lots of pushback and humor along the way.

With concerts and festivals post-poned, a pre-taped Taylor Swift concert could be just what you need right now! “City of Lover” was filmed in Paris last summer as Taylor celebrated the release of her newest album, Lover. As COVID-19 has changed so many things, Taylor shared the concert as a special for everyone to be able to enjoy at home. It features beautiful acoustic renditions of many songs off the album – and will make you appreciate Taylor’s talent even more.

The Plot Against America (HBO)

As is customary for an HBO miniseries, The Plot Against America features stellar writing, performances and direction. The 6-episode series is set in World War II and tells and alternative story, imagining what would have happened had Franklin D. Roosevelt been defeated in the 1940 presidential election by Charles Lindbergh. Based on the novel by Philip Roth, the series also explores what Jewish Americans faced on the home front in America as WWII raged on overseas.

What Have You Been Watching? 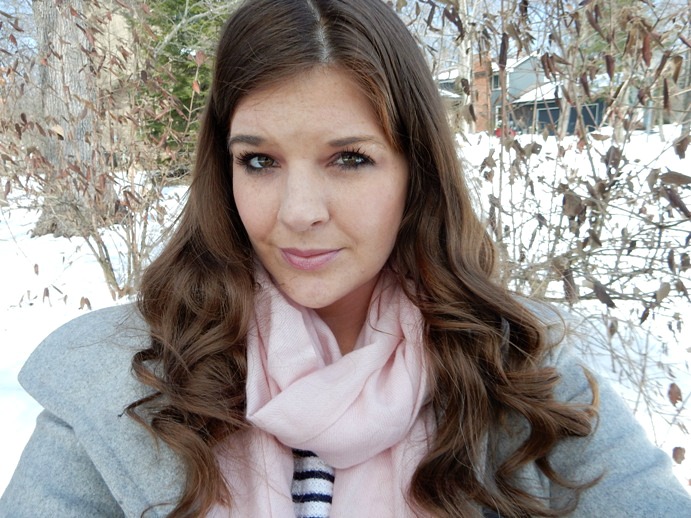 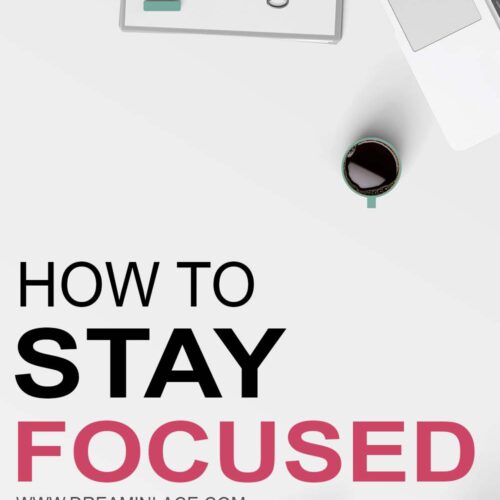 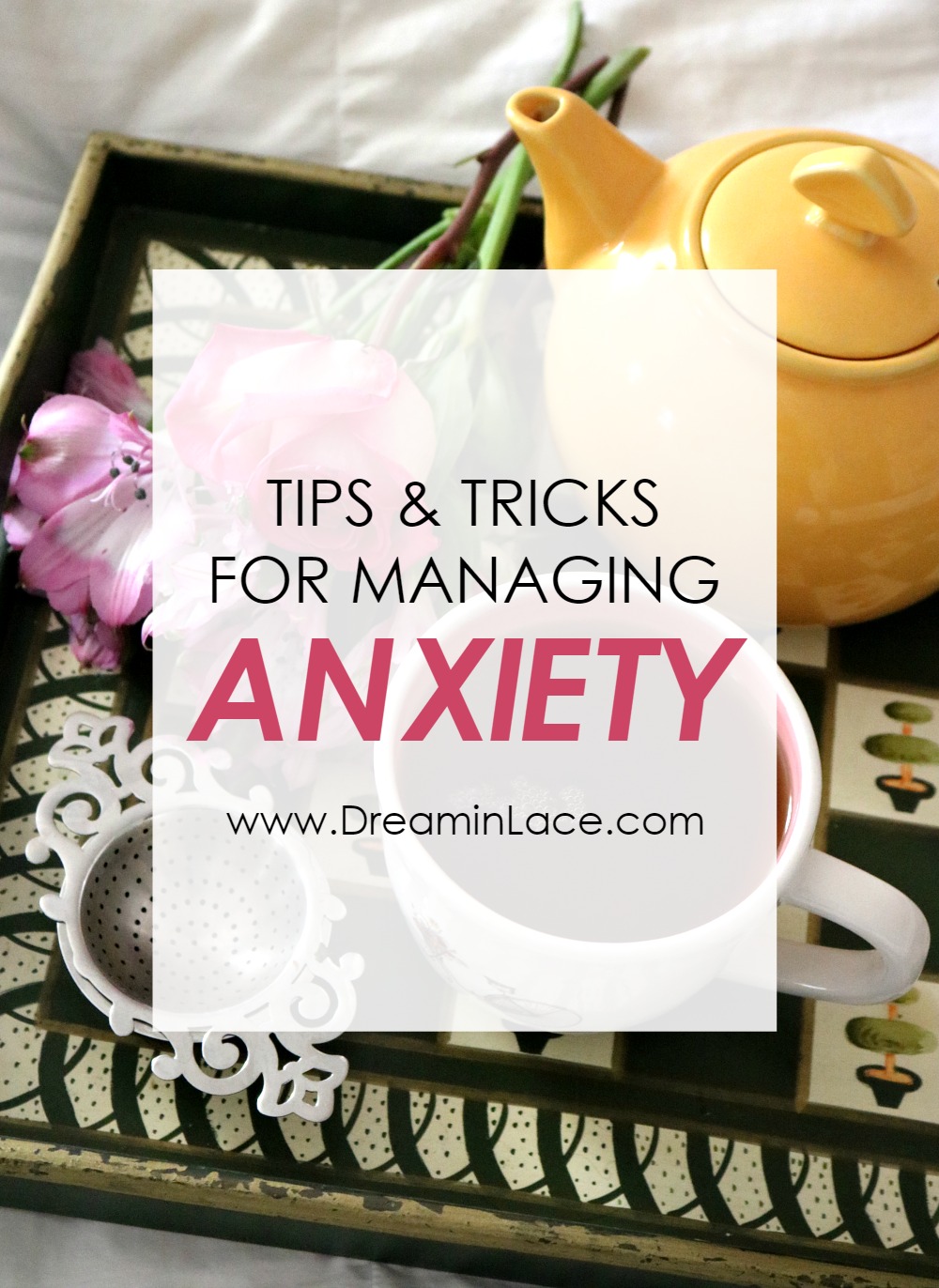