My Ohio state senator Rob Portman voted for suspected terrorists to have guns. Did yours? An important question we all need to ask ourselves in America. 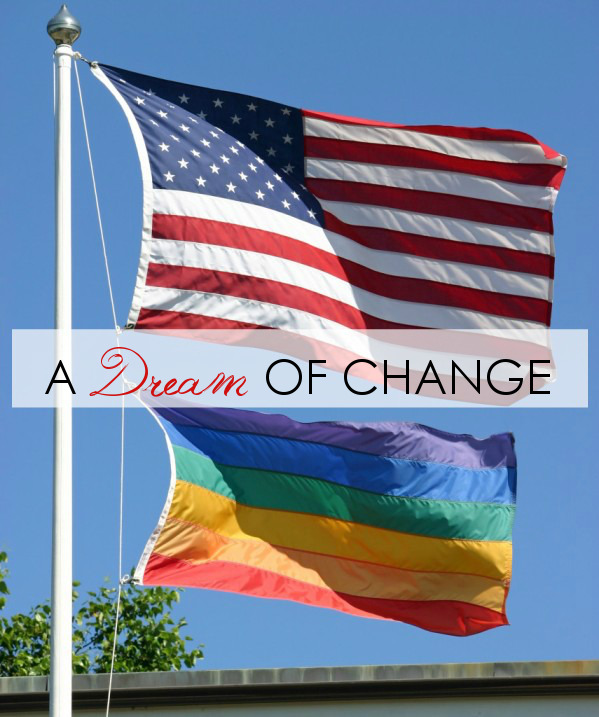 In light of the unspeakable mass shooting that took place in Orlando over the weekend, I just don’t feel right publishing today’s originally planned post. Yes, Dream in Lace is a space to celebrate fashion and beauty, it’s also a place to celebrate life and the freedom to follow your dreams. Liberties and dreams that sadly are stopped dead by gun violence every single day.

I honestly hate that I’m opening this discussion here, but I feel it is such an important discussion to have that I think it would be irresponsible to discuss anything else at the moment. Together, we share the opportunity and the responsibility to take action now – with a vote sure to hit the senate floor soon. It’s time!

On December 14, 2012 – I was on medical leave recovering from a spine fusion. It was the day of my first post-op appointment with my neurosurgeon and after that appointment and a couple errands, I was exhausted. Afterwards, I slept for two hours and when I awoke…my heart shattered into a thousand pieces. A school shooting took place at Sandy Hook Elementary School. In horror, with tears streaming down my face and with hands shaking from frustration – I wrote my first letter to my congressmen, urging for reform in gun control. I have always voted in favor of gun control at the polls, but my vote was clearly not enough and I needed to share my thoughts. The next day I picked up the phone and left a message. Enough was enough. Something had to change and this surely would be the final straw, wouldn’t it?

The public outcry for reform in gun control after the Sandy Hook shooting led to a vote in the senate shortly thereafter. That reform did not come – six votes shy of passing.

Touching Way Too Close to Home

On December 2, 2015 – a mass shooting took place at a facility in San Bernadino, California that serves people with disabilities. The facility was hosting a county Christmas party that turned terribly violent…and deadly. I discovered the news in Cincinnati, Ohio – where I sat perched at my desk in a similar facility, where I do marketing for an agency that serves people with developmental disabilities. We too have hosted similar functions for the county. The news shook me to the core. Heartbroken and desperate for change — I once again phoned and wrote to my congressmen pleading for a resolution in reform.

That week, the Senate responded to San Bernadino with a vote on two amendments on gun control. One of the amendments proposed gun control that would prevent individuals suspected of terrorism from purchasing guns and explosives. That vote failed, 45 to 54. It needed 60 votes to pass.

54 state congressmen voted that a person suspected of terrorist activity should still legally be able to purchase a gun.

54 state congressmen voted against legislation that could have prevented the Orlando mass-shooting at Pulse from taking place.

Is your state senator on that list? One of mine is.

While my Ohio state senator Rob Portman has ignored my phone calls and letters, I will continue to write. I believe perseverance, integrity and common sense will prevail in the end. As discouraging as it is to not see reform take place, I’m encouraged that proposed reform on gun control is hitting the floor of the senate. We just have to push further to finally cross the line to get there and reach a sensible resolution.

No, we may not be able to change all of the senators positions on reform, but we cannot let up. We need to keep writing, keep calling…and keep voting. (Portman is up for re-election in November. How about your state senator?)

Following the original publish date of this post — the senate held another vote in June 2016. Once again, sensible reform did not pass!

Enough is enough. Your Voice Matters!

Here is the important list of how each state senator voted in the June 2016 vote for reform on gun control. How did your state’s senators vote on guns being placed into the hands of suspected terrorists?

NOW is the time to keep calling, keep writing, keep tweeting…and keep pushing to finally reach a resolution on gun control to help prevent the next mass shooting. Or the next one. Or the next one. Like I said, it’s not an issue of taking guns away…it’s an issue of putting in place responsible measures to protect the safety of Americans.

Are you unsure who your senator is? Find out here.

…..And, for another odd thing on Dream in Lace, I wanted to share a video that really resonates and will hopefully inspire you to take some action. Thank you to Hannah Hart for powerfully speaking out:

Thank you for listening! I’ll always be an advocate for and encourage people to follow their dreams – and believe in a world where we should all be able to pursue our dreams freely. Please remember to always be kind and respectful to one another, especially when discussing hot topic and important issues such as this one. We have to come together, peacefully, to create a safer world.

As always, stay strong and keep chasing your dreams! 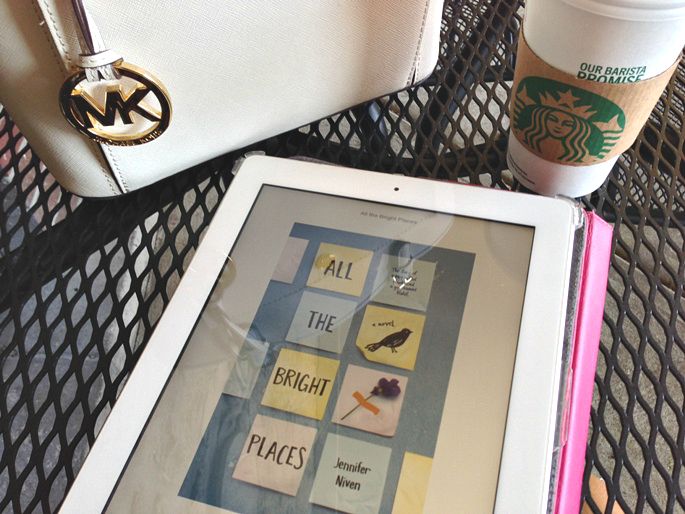 Books: Fans of John Green will Love ‘All the Bright Places’ 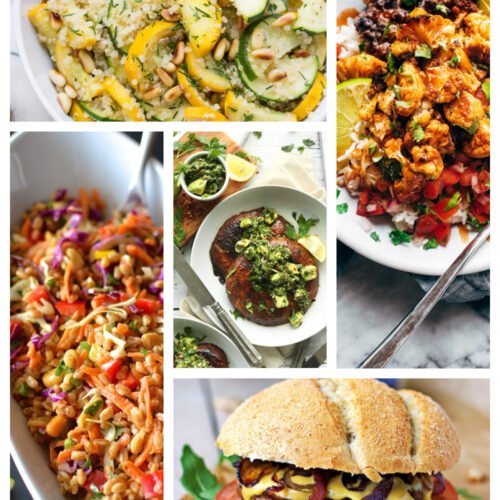