If you’re on the hunt for the next Gone Girl, you’re apparently not alone. Critics and magazines everywhere are hailing Paula Hawkins’ debut novel The Girl on the Train as THE next Gone Girl, making it a surefire hit.

Personally, while I read Gone Girl and liked it, I haven’t exactly been scouring bookstores looking for the next big thing. What I am scouring bookstores for, however, is a book that’s going to grab me from the beginning, then keep me guessing and on the edge of my seat to the turn of the very last page! How did The Girl on the Train measure up, you ask? 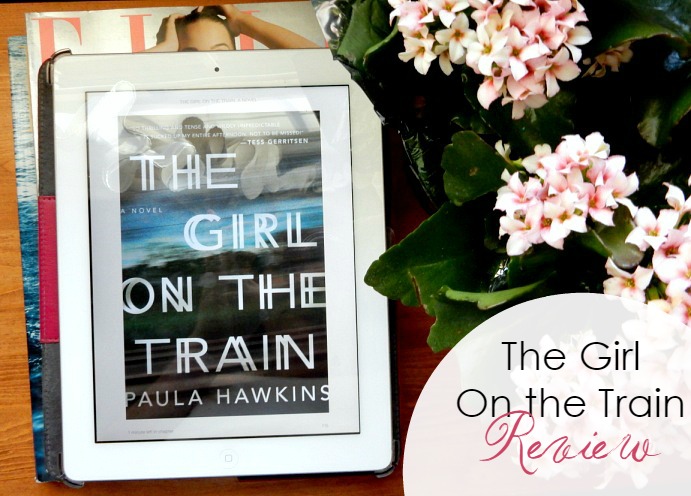 First, I’ll *attempt* to briefly summarize the story, without any spoilers:

The Girl on the Train begins with its main character Rachel in a rather poorly state. She’s an alcoholic who has lost her job, but is keeping up appearances by still taking the train in and out of London everyday. On her train rides, Rachel develops a keen interest in a couple she’s fondly named ‘Jason and Jess’. Jason and Jess live in view of one of the train stops, and twice a day Rachel romanticizes their lives as she overlooks the seemingly happy couple sharing moments on their terrace. Then, one day Rachel oversees something that raises questions about just how happy this couple really is – and from there, we’re taken on a roller coaster ride through the lives of five characters while trying to piece together a mystery.

Now that you know a bit of what The Girl on the Train, I have to say how much I  liked the main character Rachel right out of the gate. I felt I instantly knew and related to Rachel, and even though I wanted to shake her at times to snap out of it – I couldn’t help but sympathize with her plight from beginning to end. I think it speaks volumes of Paula Hawkins that she was able to craft a character so flawed, that I still couldn’t help but root for every step of the way.

The Girl on the Train tells the story of five very flawed characters, none without fault and none without blame. It made for an interesting twist on the ‘whodunnit’ aspect of the story, when you’re looking for the ‘bad guy’ among a crowd of ‘bad guys’. Yes, Rachel is the main narrator of the story, but we also get to see through the lenses of two other female characters, Megan and Anna. To avoid spoilers, I won’t go into detail of who they are – but their perspectives do add a lot of depth to the story and make you question your beliefs.

In fact – I think it is how much The Girl on the Train makes you question what’s happening and who you can trust, that made the story so gripping. There is a true ‘mystery’ aspect to the story, which almost takes a back-burner to the psychological roller coaster ride Hawkins takes you on. There’s a broad range of emotion in this story, that’s very intense.

Was the book perfect? No. I did find the mystery of The Girl on the Train pretty mediocre, and as things pulled together in the final third of the book – I found myself feeling a bit let down. I wanted my love of these twisted characters to translate into a love of the mystery itself, but somehow it didn’t make that leap. The rich and dynamic characters really saved the book, making it one I do suggest you read.

Overall, The Girl on the Train is an impressive debut novel. Is it the next Gone Girl? No. I didn’t consider it as intensely gripping as Gone Girl, but if you have read Gillian Flynn’s Sharp Objects and Dark Places – you know she grew as an author before penning Gone Girl herself. Meaning, I think Paula Hawkins is a big author to watch! She knows how to weave a tale and create strong characters that bring a story to life. Definitely add The Girl on the Train to your reading list – especially with summer on the way!

Side Note: I’ve toyed with the idea of doing a ‘Book Club’ or ‘Book of the Month’ at Dream in Lace for a while now. What I’ve decided on is a ‘Book of the Month’ that I will review, that you’re welcome to read with me – or just wait for the review. Basically, it’s like a lazy girl’s *no pressure* Book Club. So, the book I’ll be reading and reviewing next is We Are Not Ourselves by Matthew Thomas. I’m sure to be tweeting and Instagramming that reading experience, so be sure to follow along!

Have you read The Girl on the Train? What did you think? 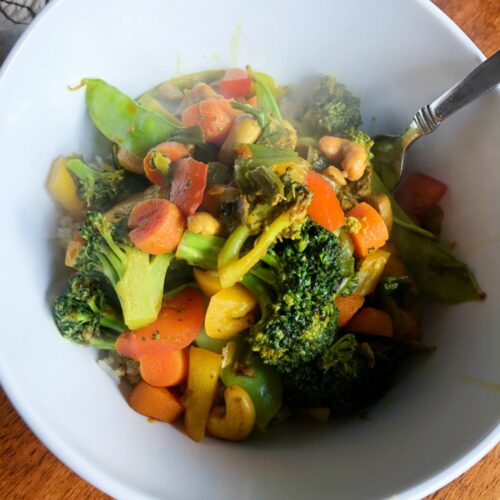 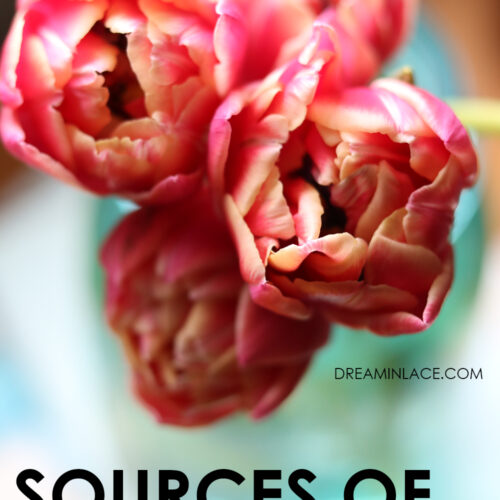