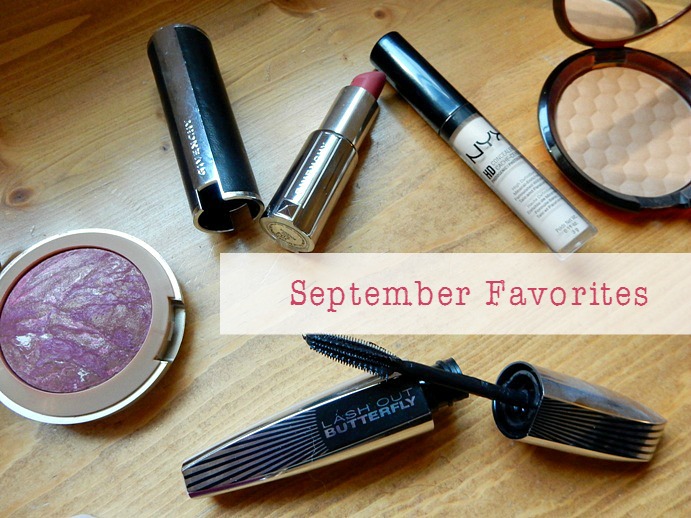 September was one heck of a BUSY month! With New York, London, Milan and Paris Fashion weeks keeping my fingers busy on the blog…as well as work, posh events, football, concerts, laughs and more – things basically never stopped. It’s been a beautiful month in terms of makeup and fashion. Pre-Fall, aka THE BEST, time of year has found us once again. I mean, what’s better than a football game while it’s 80 degrees and sunny outside? Dare I say, Nothing!

I do have a list of September Beauty Favorites, that I was grabbing basically non-stop. I think one or two of these I may have mentioned in a favorites before, but who cares if they’re repeats? They’re still favorites! There are also a couple entertainment favorites. Let’s get started! 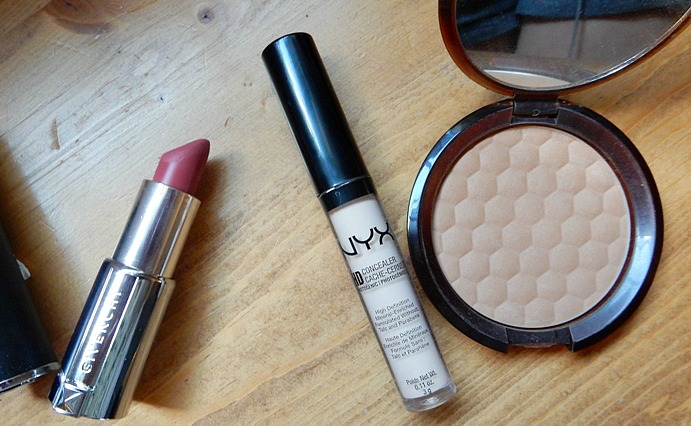 I seriously love this lipstick. It’s replaced my pink YSL Rouge Volupte sheer that I wore all summer long as my go-to purse lipstick. As in, I keep this in my purse and wear it absolutely nonstop. It suits basically any makeup look, is extremely moisturizing and just all around makes me happy. If you’re yet to try a Givenchy lipstick, might I suggest you start by getting this one!

I had a terrible time trying to find this concealer in a shade to match my skin tone. Porcelain is the lightest shade and absolutely too light for me, but the fair shades had very heavy pink undertones. Basically, the color selection available of this concealer SUCKS – which really sucks because I love this concealer so much! I bought this as a new under-eye brightening concealer, which it does beautifully. The formula is so great though, I’m seriously begging NYX to release more color options. I honestly think this might by better than the NARS Radiant Creamy Concealer – legit.

I know we’ve ALL heard about this bronzer to death, so I won’t rage on. I’ll just say that I like this…A LOT a lot! 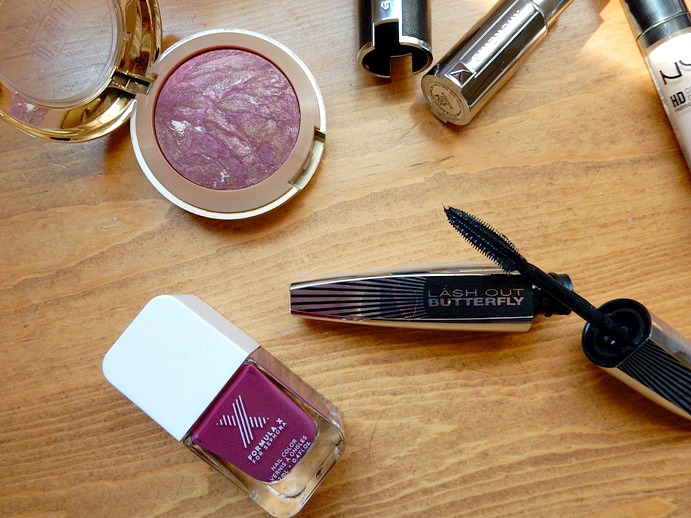 The perfect nail color for fall – that lasts for ages. What’s not to love? I highly suggest we all get this. It’s literally so good, ohsogood!

I think Milani may have discontinued this, so I do really suggest picking it up at Drugstore.com in the above link before it’s forever gone – because it’s amazing. I think I wore this every day in September. Truly. I couldn’t stop. I got this a while ago and it ended up lost in the back of my blush collection. Now, I keep it out on my vanity. As in, I don’t even both to put it away. #SoGOOD

This I KNOW I have talked about several times, but is still one of my favorite mascaras. If you haven’t tried this yet, what are you waiting for? 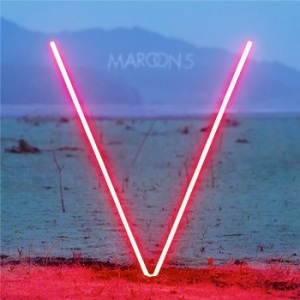 I used to be a big fan of Maroon 5. When their Songs About Jane album was just out a friend and I attended several concerts of theirs. I was even lucky enough to meet them a few times, especially Adam Levine – who is so nice (and hot)! But I haven’t been into them that much lately. I guess I grew tired of them? But, after several songs from this album caught my ear on Pandora I picked this album up, and OHMYGOD it is incredible. Definitely their best album since Songs About Jane. It’s also really incredible to workout to, which is always a bonus. Get. It. (It is on Spotify if you want to listen to it first before buying.) 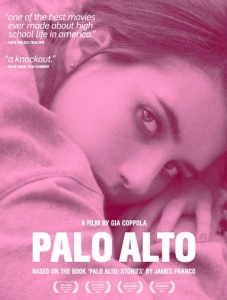 I’ve wanted to see Palo Alto since its release but finally got around to it this month. It stars Emma Roberts and follows James Franco’s short-stories about high school kids in America. It’s also written and directed by Gia Coppola, which got it a LOT of attention. I have to say, it’s probably the most honest film about high school life in America I have ever seen. It was totally captivating, and also quite ominous. It sweeps you away, as well as hits a nerve because of how much it stirs up those teenage feelings of angst, rejection, desperation, insecurity, etc. I guarantee this is a movie that will stay with you long after it’s over. It resonates!

Love this beauty roundup … one of my goals is to discover new products and I’ll definitely have to try some of these out!

Definitely check any of these out and let me know what you think! xoxo

You should definitely try any of these out, and let me know what you think! xoxo

I know exactly what you mean about concealer colours, I find it difficult to find a good match. I’m really fair though so the porcelain might just work on me. I’ve been looking for a new one for ages so i might try this out

DreamInLace
Reply to  Quite Quaint

You should definitely check it out! It’s so creamy and gives great coverage. xoxo