Balmain. I very much respect them, but it’s been a long time since I was excited for a Balmain collection. I always knew what I was going to get with the same styles being shipped down the runway season, after season. In an endless case of deja vu and I gave up on Olivier Rousteing taking the reigns and doing anything new with the brand he inherited. They had their thing and they were sticking do it. I mean, it just so happens their thing was really really great…and garners a lot of props. But, it was still the same old routine every time rehashed again and again, just with a different color. Then, cut to Thursday at Paris Fashion Week when Rousteing removed the veil he was living under, grew a pair and took the brand in a new direction.

Olivia cites his friendship with Rhianna as a bit of a fire lit under his bum. Fine. Whatever it takes I guess? (pfft.) But silly celebrity worship aside, you can’t argue the inherently amazing work put into this collection. It’s strong, It’s fearless. It’s unyielding. Africa and the military are clear sources of influence. And yet, with all the new going on…you can’t help but acknowledge how great the basic design is at sticking to the Balmain formula. It’s a genius blend of new life and tradition that had me saying “Yes! Yes! Yes” with each click of the mouse. 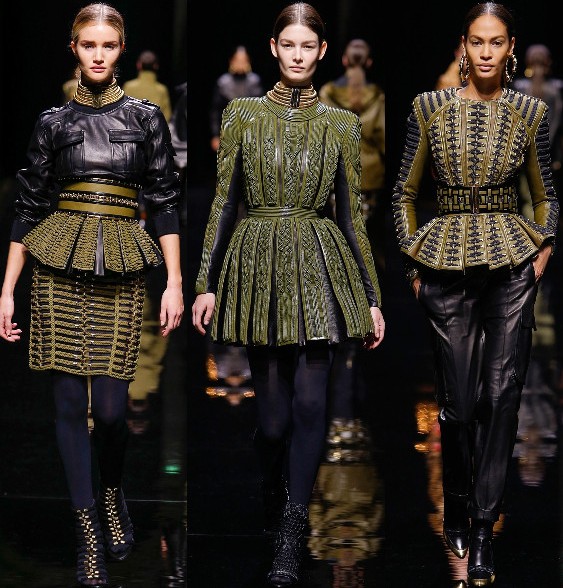 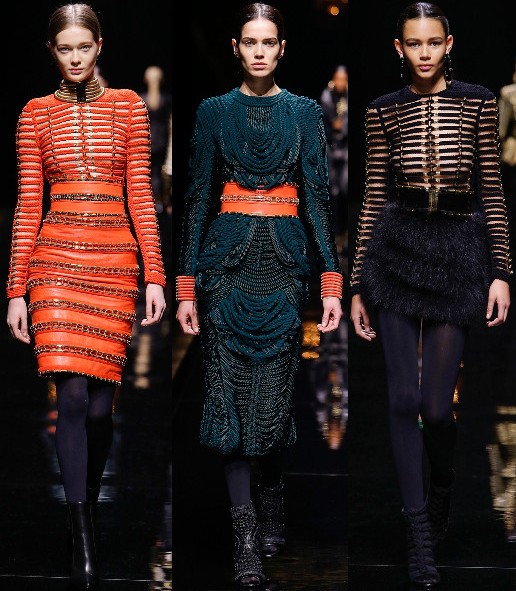 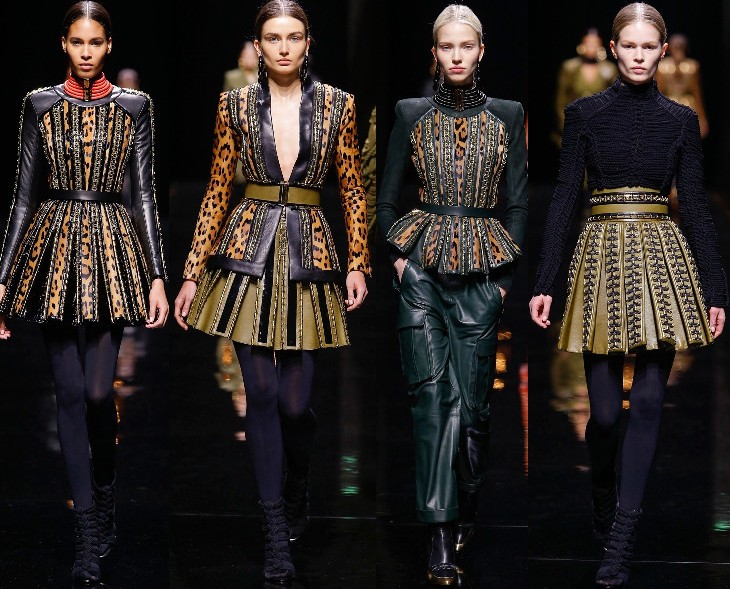 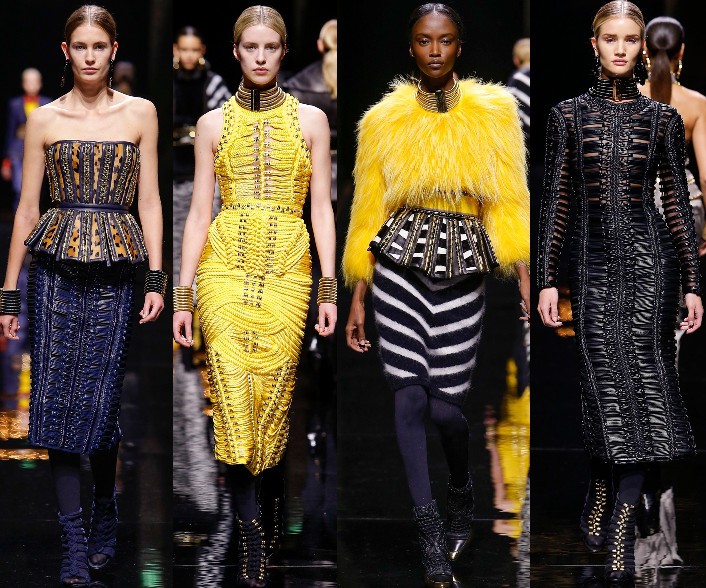 Olivia’s attention to detail is obviously OCD when it comes to this collection. Each millimeter is flawlessly designed and executed. From the sleek, strong middle part hair to the healed booties at the toes. ‘BFF’ Rhianna apparently missed the show because she was caught in traffic, and I have to say, what a shame. To have a beautiful, historic (in its reinvention) collection in your honor is no small feat.

But no matter what or who his inspiration is, Olivia Rousteing is clearly onto something new and I, for one, can’t be happier to see this brand head into a new direction. It’s about damn time! Well played Balmain, well played!