Award for most different direction from their Spring 2014 collection goes to: Tom Ford.

Going in a whole new direction this season, Ford leaves the disco party behind in favor of a more sleek and sporty look that when you get down to it, is pretty minimal. Or, at least minimal in the world of Tom Ford (who, okay maybe doesn’t do minimal at all?)

Here’s a breakdown of the three standout looks from the latest Tom Ford Collection. Inject these into your daily looks this fall – or now. I mean, why put off till tomorrow what you can do today? 😉 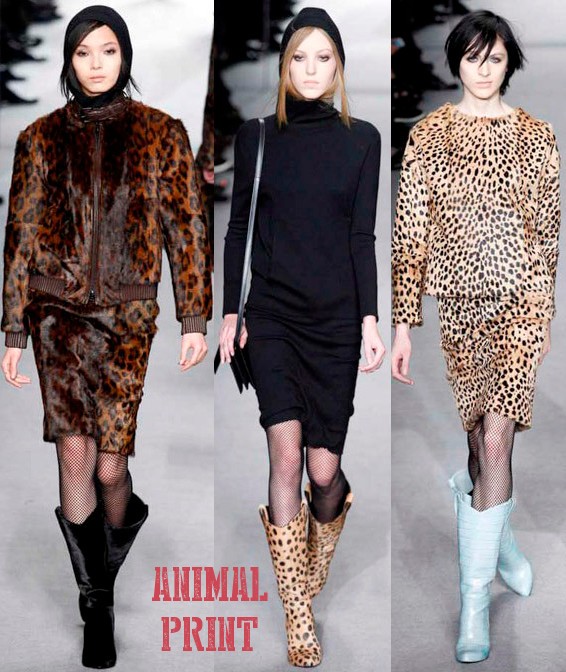 The New-Old Animal Print
In NYFW we started to see animal print be reinvented – or rather, revived, and Tom Ford continues that in his latest collection. You can wear animal print as a skirt/jacket ensemble or in funky boots. Frankly, I think the boots are most fun. And really, who does boots better than Tom Ford? 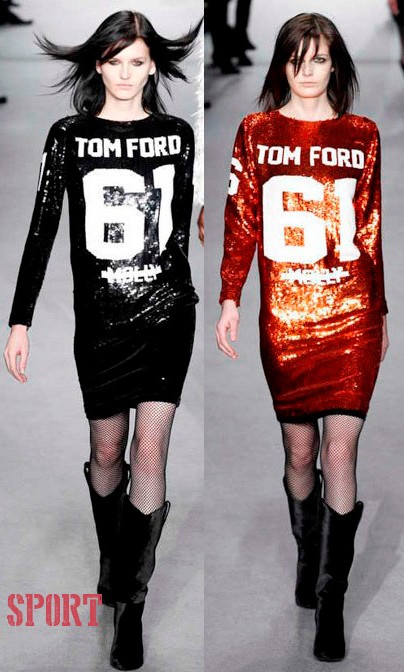 Sporty Spice
Sportwear has taken over the runways of late, and Ford takes the trend to new heights by introducing it to flirty cocktail attire. It’s one thing to think of transforming your daytime look into having a more sporty-influence, but to take a nighttime look all the way to bedazzled a jersey is maybe my favorite look yet. 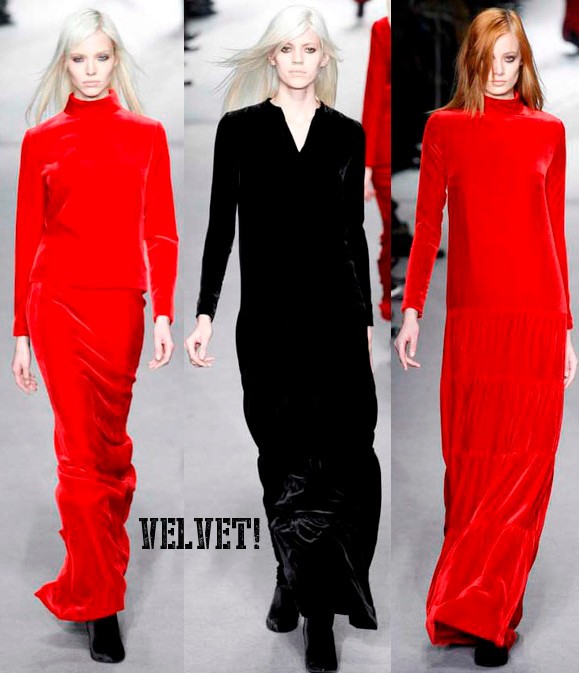 Head to Toe Velvet
Velvet. It takes me back to the 90s past. But I’m not sure even in the 90s were we seeing quite this much velvet. I mean, we’re talking some seriously heavy looks hear with head to toe ensembles – that also cover up your arms. It’s definitely a dramatic look, one maybe I’m still warming up to…but the reintroduction of velvet to my closet is very welcomed. Nothing is quite as svelte as velvet.

What do you think of this minimal approach to drama?